WHO IS: Jair Bolsonaro 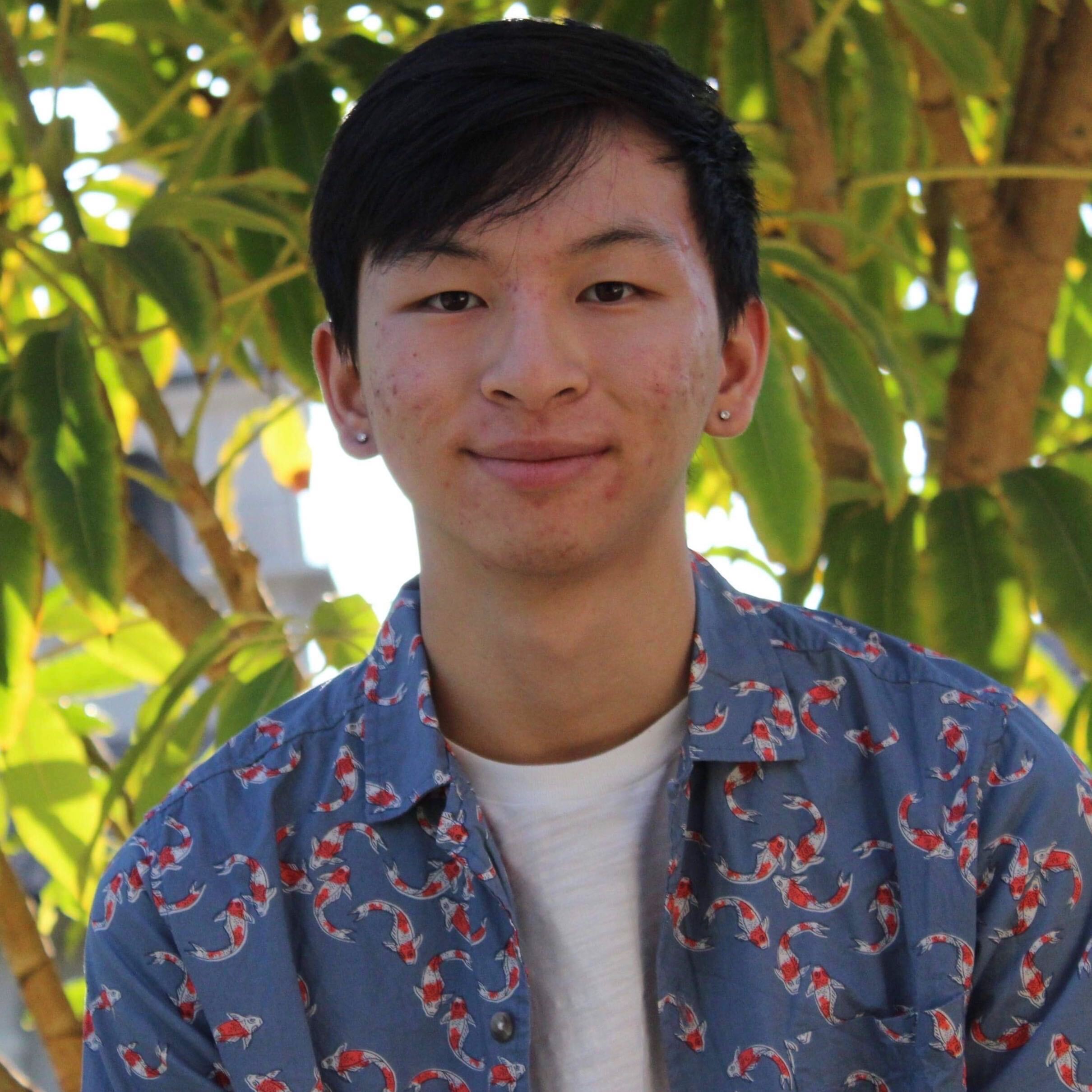 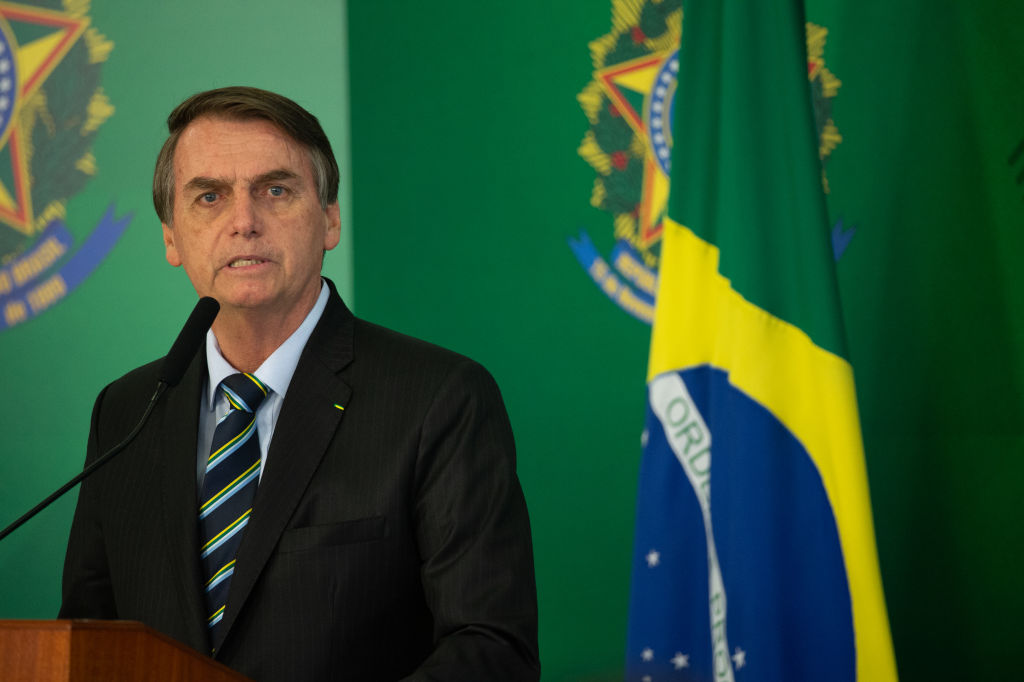 Jair Bolsonaro is Brazil’s 38th President, famous for his hardcore right-wing stances on law and order and strengthening the economy. Bolsonaro was born on March 21, 1955, in Campinas, a municipality of the Brazilian state of São Paulo. His Catholic family is of largely Italian heritage, with six children besides Bolsonaro.

Growing up during the Cold War, Bolsonaro witnessed the military coup of 1964, which he refers to as “nostalgic.” The coup, backed by the US, saw the end of the first peacefully elected regime in Brazil’s history as a republic, and replaced it with a military dictatorship.

After graduating high school in 1973, Bolsonaro was admitted to a Brazilian Army prep school which he attended for a year. In 1974, he moved on to Brazil’s primary military academy, from which he graduated in 1977 as an artillery officer. He then served in the military in a variety of roles, serving in the Field Artillery before moving over to the Parachutist Infantry Brigade, where he eventually became a captain. During his time in the military, Bolsonaro was described as possessing “excessive ambition to be financially and economically successful,” and was also criticized for his “permanent intention to supervise junior officers, which always led him to be rejected, both because of his aggressive treatment of his comrades and because of the lack of logic, rationality and balance in the way he presented his arguments.”

In 1986, Bolsonaro published an opinion piece in Brazilian magazine Veja complaining about lowered military salaries in the face of the recently-established democratic regime. The essay landed him 15 days in prison, but bolstered his status in the military. A year later, the same magazine published a story outlining a plot, supposedly created by Bolsonaro, to plant bombs in military barracks. This led to his exit from the military and entrance into politics.

Continuing his quest for success, Bolsonaro turned to politics. In 1988, Bolsonaro was elected as city councillor in Rio de Janeiro as a representative of the Christian Democratic Party. From 1990 on, he was a long-term member of Congress, representing a variety of mainly center-right parties.

Here are some highlights from his time in Congress: In a 1999 TV interview, he said, “Things will only change, unfortunately, after starting a civil war here, and doing the work the dictatorship didn’t do. Killing some 30,000 people, and starting with Fernando Henrique Cardoso.” Fernando Henrique was the Social Democratic President of Brazil at the time. In 2014, Bolsonaro told a female member of Congress, “I wouldn’t rape you because you’re not worthy of it.” He’s also stated that he “would be incapable of loving a homosexual son,” and that “A policeman who doesn’t kill isn’t a policeman.” He also looked back fondly on Brazil’s military dictatorship, which ruled from 1964 to 1985, at one point stating, “I am in favor of a dictatorship. We will never resolve serious national problems with this irresponsible democracy.” In terms of actual legislation, Bolsonaro introduced 150 bills to the Brazilian Congress in his 27 years as a legislator, but only two were actually passed: one exempting computer equipment from a tax on industrialized goods, and another authorizing the marketing and use of a questionable cancer treatment. 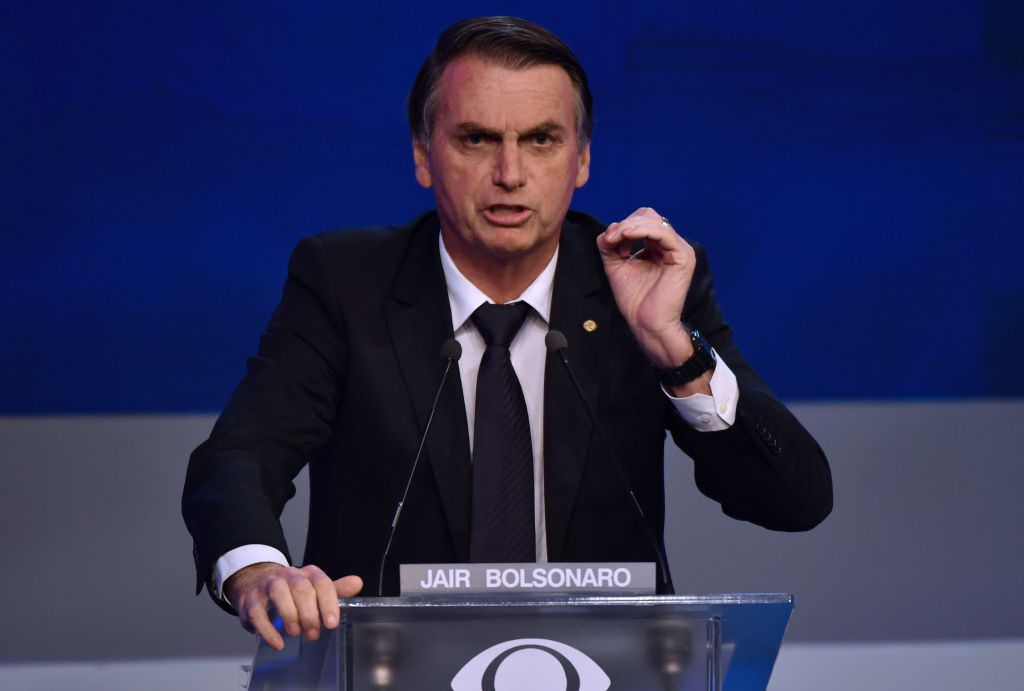 So how did a politician with such a foul mouth become president of Brazil? In the face of a recession that brought unemployment rates up to 12.6%, a corruption scandal reaching the highest levels of government, and soaring crime rates, Bolsonaro’s campaign promised to correct the country’s trajectory, especially in these three crucial areas. Bolsonaro campaigned as an anti-establishment candidate (despite his almost three decades in Congress), positioning himself opposite the “political insiders” who were implicated in one of the largest corruption scandals in recent history. His economic platform pushed for increased free-market policies, while he also promoted himself as a law and order candidate, calling for militarization of the police as well as looser gun laws for the public. Finally, he appealed to the growing evangelical voting base in Brazil, promising to promote “family values” and opposing abortions.

Besides his political platform, Bolsonaro’s campaign had a few other things going for it. While he was already leading in polls, Bolsonaro was stabbed at a campaign rally, landing him international coverage and increased media attention. His campaign also utilized social media effectively, blasting WhatsApp with messages discrediting his opponent, Fernando Haddad, just before their presidential runoff election. His huge social media followings (13 million followers on Instagram, 9 million on Facebook, and 4 million on Twitter) also nabbed him exposure to younger audiences, who, according to some experts, made up roughly 60 percent of his supporters.

One of the biggest factors in his victory, however, was the arrest of former President Luiz Inácio Lula da Silva, who was the initial frontrunner in the 2018 election. Held on charges of corruption, Lula was barred from the election, placing Bolsonaro at the front of the race. He won the first round of the election with 46 percent of the popular vote, comfortably landing him a spot in the runoff election versus Fernando Haddad, the representative of the social democratic Workers’ Party. On October 28, 2018,  Bolsonaro won the runoff with 55.13 percent of the popular vote.

Since becoming president, Bolsonaro has enacted many reforms to a variety of different effects. One of his first actions in office stripped the National Indigenous Foundation (FUNAI) of land reform powers, transferring those rights to Brazil’s Agriculture Ministry. This transfer allowed for increased development in the Amazon, clearing valuable habitats as well as indigenous lands while also making the rainforest more vulnerable to wildfires, which have already plagued the region in recent years. Deforestation of the Amazon more than doubled in the first months of his presidency. In terms of crime, Bolsonaro’s presidency saw homicide rates hit their lowest point since 2007, but experts are unsure that the improvement is due to any policy of his: crime rates had begun falling in early 2018, almost a year before Bolsonaro was sworn in, and his crime bill wasn’t passed until December 2019. Police killings have also risen in Brazil as criminal homicide rates decreased, as police killings are not considered murders. Another piece of legislation signed by Bolsonaro relaxed the gun licensing process, leading to the issuing of over 200,000 gun licenses in his first year in office.

This year, Bolsonaro faced one of his worst crises yet: COVID-19. At the time of writing, Brazil faces the second-biggest COVID-19 outbreak in the world, with over 3.7 million cases and over 118,000 deaths. Bolsonaro himself has contracted the disease after attending rallies and appearing in public without a mask. Throughout the pandemic, Bolsonaro has resisted lockdown procedures, citing their negative economic impacts.

Bolsonaro’s response to the COVID-19 pandemic reflects his qualities as a leader. While referring to the virus as the “little flu,” he pushed back against lockdown procedures, choosing economic growth over human lives. His rhetoric, in his COVID-19 response as well as other areas of policy, is divisive and hateful.