No, Not That BLM 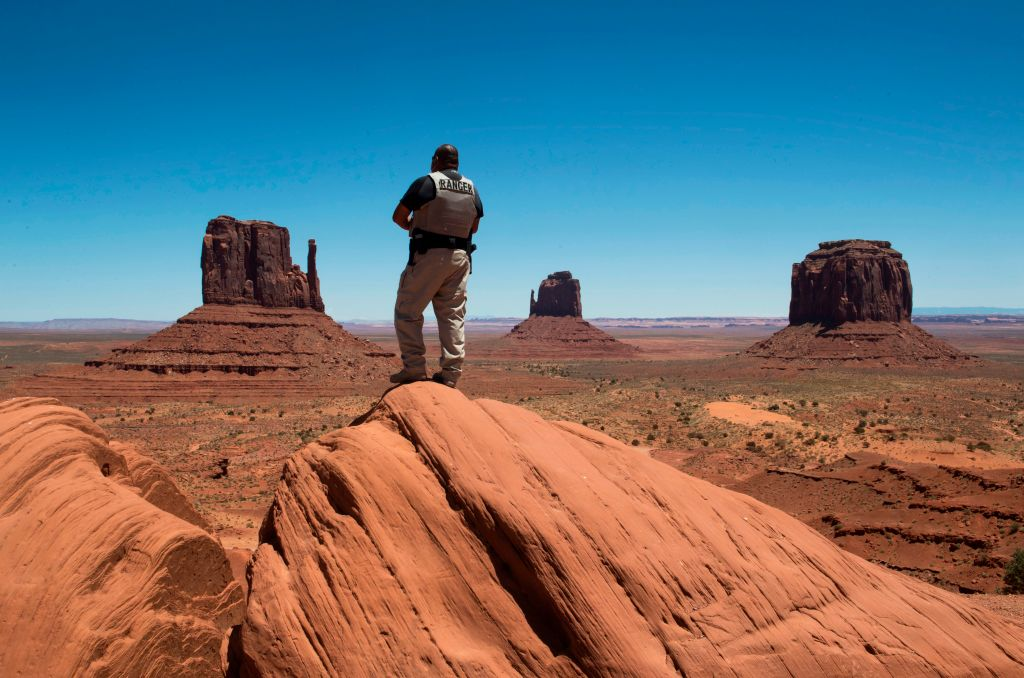 William Perry Pendley has been acting director of the Bureau of Land Management (BLM) for a year. Recently, President Trump nominated him to become the official BLM Director. The Trump administration is responsible for the largest reduction in protected public lands in history. Elevating Pendley would give the 75-year-old far-right activist troubling new authority and political clout.

The BLM oversees one-tenth of America’s land mass — public property comprising 250 million acres of grassland, steppe, desert, and forest, and 700 million subsurface acres rich with fossil fuels and hard-rock minerals. For decades prior to his stint at the BLM, Pendley ran a right wing nonprofit law firm in Colorado dedicated to privatizing public lands, or alternatively making them available to private resource developers including agricultural, oil and gas, mining, and logging companies, with the least possible regulatory restrictions.

Pendley has links to the so-called Wise Use movement and anti-government extremists styling themselves constitutionalists or “sovereign citizens.” Wise Use advocates are fiercely opposed to environmental protection laws; they want all public land privatized so it can be used “wisely” by big business, especially the extractors. The group has been responsible for significant harassment and violence against environmentalists and government agency employees in the Pacific Northwest.