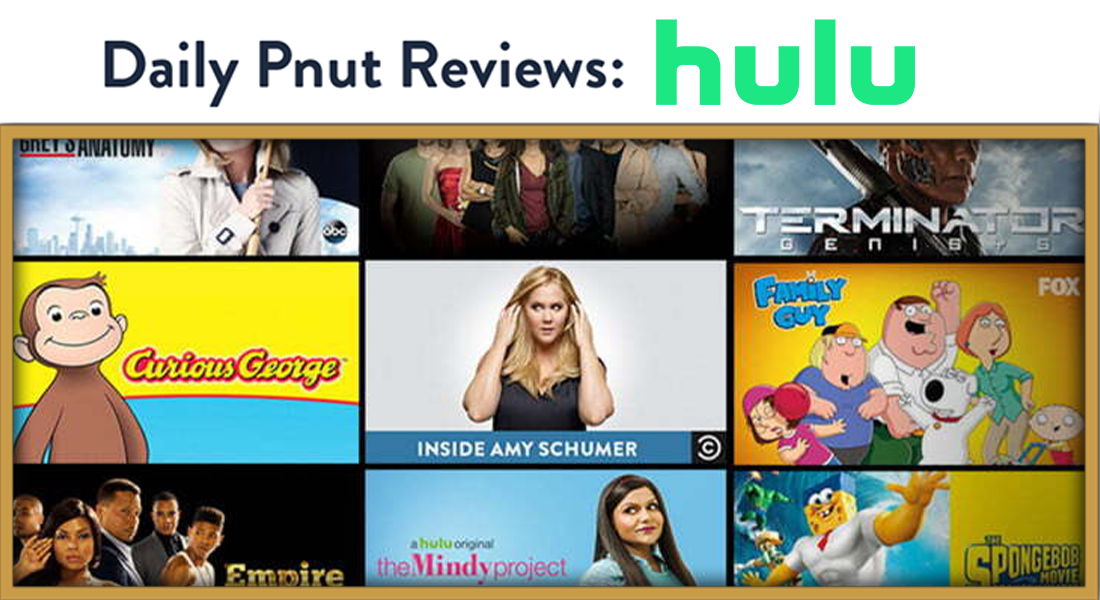 Hulu is a major subscription-based on demand streaming service that was initially launched in October 2008. The service launched a subscription service in 2010 and added new tiers in 2017, offering live television channels. The service offers thousands of episodes of various television shows and hundreds of movies, including some original works.

Hulu is great for all audiences, with a vast range of shows and movies available that will keep viewers entertained for hours on end. They have documentaries, animated shows, live action movies, and a slew of exclusive original content.

Hulu has a wide range of movies and shows, including many Hulu Originals such as the recently released comedy “Palm Springs.” Hulu has thousands of episodes of TV shows and hundreds of movies available, with a wide range of genres, including “Family Guy,” “Brooklyn Nine-Nine,” “Bob’s Burgers,” and “Parasite.” Hulu can also be packaged with ESPN+ and Disney+ for a broader viewing experience of Disney shows and movies as well as sports content. Hulu + Live TV gives access to over 60 channels including ABC, CBS, NBC, Animal Planet, and TBS.

What were your favorite movies/shows and why?

I really enjoyed the comedy and music of “Palm Springs,” which starred members of the comedy band, The Lonely Island. The movie is Rated R for its sometimes crude humor and innuendos, so for a more family friendly recommendation, I would say “Brooklyn Nine-Nine” is a TV show worth a watch. I also very much enjoyed re-watching some episodes of “Seinfeld” on Hulu.

Hulu has a fairly standard overlay with a topbar showing options to navigate to the home menu, “My Stuff,” TV shows, Movies, and Hubs – a page with various overarching themes such as “entertainment,” “kids,” and “news.” There is also a search menu to look for specific movies or shows.

When viewing a film or show, the rating, genre, year, and runtime are displayed. There is also a description/synopsis of the film and an option to add to “My Stuff” – a to watch/watchlist/what later option. Underneath the movie description, there are panels for other movies that are recommended based on viewing habits, extra features for the movie/show, and extra details and a trailer for the film/show. Most movies and shows come with a few subtitle settings (at least English and Spanish), and there are two options for video quality: Best Available and Data Saver.

Hulu is available on Apple and Android devices, PC/Laptops, PlayStation 4, XBox One, and Roku, meaning it’s available at any time, anywhere (with internet connection).

Hulu is extraordinarily cheap when compared to other major streaming services – with a base package only costing $5.99 a month. However, the major caveat is the presence of ads with this subscription. You’re paying an extra $5 a month for ad-free viewing when upgrading to the Premium plan, while Disney+ offers ad-free viewing for $6.99 a month, just a dollar more than Hulu’s Basic plan. Hulu’s Premium plan is still a dollar cheaper than Netflix’s base $12.99 priceline.

Hulu drives a steep price for the addition of ad-free viewing and the Live TV addition, which is a major weakness when compared to other streaming services. Aside from the price point, Hulu has a wide range of shows and movies available and is available on almost every device, making it a fairly well-rounded streaming service. The inability to choose a specific video quality is interesting, and I think it would be better if they instead went with the usual 360>480>720>1080p system. In addition, there’s no way to speed up or slow down movies/shows, which is a feature other streaming services have begun offering.

Overall, aside from pricing, Hulu is a very solid service. The site is very intuitive and easy to use, though lacking some features and functions that other streaming services have begun offering.