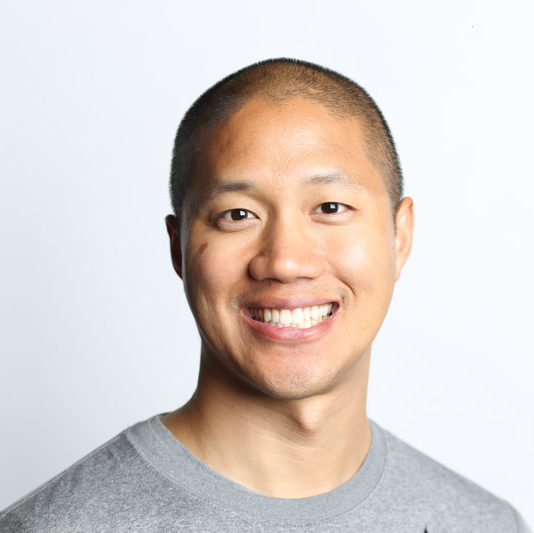 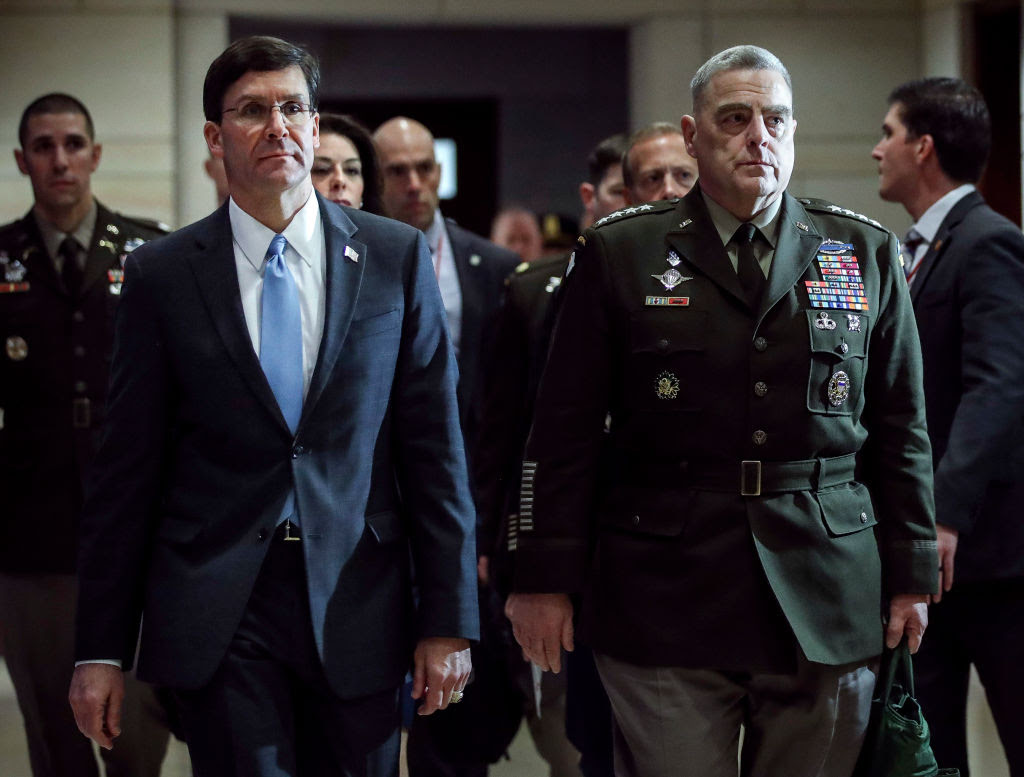 “Trump’s attempts to bend the Defense Department to his will, employ it for political purposes, and purge it of all dissenting viewpoints will only accelerate if he wins another term. The generals who were hailed as the “axis of adults” are long gone, and their successors, military and civilian alike, have gotten the message about what happens to any official who dares to stand up to a mercurial and wrathful chief executive. The longer Trump stays in office, the harder it will be to safeguard the apolitical traditions of service to the nation, dedication to the rule of law, and loyalty to the Constitution, which are the hallmarks of the American armed forces.” – Max Boot, A Few Good Men: Trump, the Generals, and the Corrosion of Civil-Military Relations

“America’s generals have failed to prepare our armed forces for war and advise civilian authorities on the application of force to achieve the aims of policy.” – LTC Paul Yingling, A Failure in Generalship

This week former military flag officers have strongly rebuked President Trump for his use of the military in response to protestors. The debate over the proper use of the military has spilled over to larger civil-military questions such as Trump’s relationship with the military and also the caliber of American military leadership.

We are encountering a difficult period rocketed by pandemic, protests, and a mercurial and unpredictable President. Many Americans now are worried about the quality and consistency of American military leadership given the President’s urging to use American troops against protestors. Unfortunately, one should be pessimistic about the quality of American military leadership if the roughly last two decades provide any indication of military officers that have stars on their uniform.

American Generalship since 9/11 has been a failure of epic proportions. Military leaders have squandered the Cold War dividend, committed the country to two land wars in the Middle East for close to two decades that have resulted in nothing strategically positive while wasting civilian and military lives and trillions of dollars.

One might counter that American generals don’t order troops overseas. It’s the President who does that or Congress who declares war (which doesn’t happen anymore). But recent history shows that American flag officers have tremendous influence over the deployment and use of military forces. President Obama and Trump have very little in common but both campaigned on the platform that America’s involvement in Afghanistan and Iraq at the time of their elections were pure folly and vowed to bring our troops home. Both also have in common their complete inability to fulfill these promises, thanks in part to the military leadership’s unfounded optimistic outlook on our use of military force in the Middle East and what strategic outcomes we can achieve.

A confidential trove of government documents obtained by The Washington Post reveals that senior U.S. officials failed to tell the truth about the war in Afghanistan throughout the 18-year campaign, making rosy pronouncements they knew to be false and hiding unmistakable evidence the war had become unwinnable. – Craigh Whitlock, The Afghanistan Papers: A secret history of the war

Our military’s failure to capitalize on the Cold War dividend and the leadership’s strategic failures over roughly two decades is now providing opportunities for America’s enemies.

“The perception that the United States has been shorn of much of its available power will likely affect the decision-making of other countries. The danger is that foes will see a United States weakened and distracted and move to take advantage. Some, arguably, already have. China has moved or spoken aggressively on Hong Kong, its contested border with India, and Taiwan. Russia has brazenly interfered with the operation of U.S. planes and ships. North Korea is continuing to expand its arsenal of nuclear weapons and missiles, and Iran is slowly but steadily breaking through the limits established by the 2015 nuclear agreement.” – Richard Haas, Council on Foreign Relations, Foreign Policy By Example

The lack of leadership overall by America’s generals should be a shocking and damning statement given how much emphasis is placed on “leadership” within the military. Unfortunately the nation’s military’s leaders have simply shrugged at the constant drumbeat of critics of the military’s ruling class.

“The military is venerated. It is the inheritor of Napoleon. The general is decorated with gold braid-but there’s no ‘there’ there. There is an aversion to deep thinking. American generalship in Iraq in 2003 and the following years is too often a tale of ineptitude exacerbated by a wholesale failure of accountability.” – Thomas E. Ricks, The Generals

While as a whole American generalship has been a disappointment there are notably a few good generals: Jim Mattis, Eric Shinseki, Anthony Taguba, and William McRaven. There are undoubtedly several more, but as an overall group the military flag officers have since 9/11 have not provided consistent and steady leadership.

As a nation we are at a critical crossroad. We hope that military leadership will make the right decisions but we are not optimistic in the near term given the lack of accountability, reflection, and reforms. The military has yet to be jolted out of its moribund business as usual approach. Two wars and the failure to achieve success has not done that. In contrast, the post Vietnam military did much soul searching while the military currently almost acts with historical blinders on seemingly acting like nothing pertinent can be learned from our failures in Afghanistan and Iraq.

As the quality of military leaders becomes even more important now that their leadership decisions are informing both foreign affairs and domestic politics it is even more critical to ensure our next generation of military flag officers have learned the proper lessons of history and how to properly navigate civil-military relations.

As Hoover announced that the troops would “put an end to rioting and defiance of civil authority,” MacArthur marshaled five tanks, a detachment of machine gunners, more than 200 mounted cavalry on horseback, and hundreds of infantrymen bearing rifles and bayonets. Several thousand additional troops waited in reserve. MacArthur’s subordinates included Dwight Eisenhower, who raised concerns about the wisdom of moving so aggressively against the protesters. Another deputy, George S. Patton, showed no misgivings.

The letter that follows takes us on a darkly imagined excursion into the future. A military coup has taken place in the United States—the year is 2012—and General Thomas E. T. Brutus, Commander-in-Chief of the Unified Armed Forces of the United States, now occupies the White House as permanent Military Plenipotentiary. His position has been ratified by a national referendum, though scattered disorders still prevail and arrests for acts of sedition are underway. A senior retired officer of the Unified Armed Forces, known here simply as Prisoner 222305759, is one of those arrested, having been convicted by court-martial for opposing the coup. Prior to his execution, he is able to smuggle out of prison a letter to an old War College classmate discussing the “Origins of the American Military Coup of 2012.” In it, he argues that the coup was the outgrowth of trends visible as far back as 1992. These trends were the massive diversion of military forces to civilian uses, the monolithic unification of the armed forces, and the insularity of the military community. His letter survives and is here presented verbatim.