On Monday, millions of Pakistanis were left without power after a major outage resulting from a planned energy-saving measure by the government. The outage, which began around 7:00 am local time, lasted over 12 hours in the dead of winter, and is Pakistan’s second major grid failure in just three months.

According to Pakistan’s Energy Minister Khurrum Dastgir, the country “temporarily shut down our power generation systems” on Sunday night as part of its energy-saving policies. When engineers attempted to restart the country’s generators in the morning, the system experienced a “fluctuation in voltage” which “forced engineers to shut down the power grid.”

Experts and officials alike have blamed Pakistan’s faulty power issues on the country’s outdated grid, which requires upgrades the country can’t afford. Pakistan has enough power capacity to meet demand, but lacks the money to keep its fossil-fueled power plants running. Its power sector is also so heavily in debt that it isn’t able to fund any more investments in infrastructure. “We have been adding capacity, but we have been doing so without improving transmission infrastructure,” said one expert. Pakistan has been bailed out by the International Monetary Fund five times in the last twenty years, with another bailout on the way – though it has faced delays. The country has also received $60 billion in infrastructure funding from China as part of Beijing’s “Belt and Road” initiative.

Temperatures in Pakistan dropped close to freezing during the outage, with the capital of Islamabad reaching 4 degrees Celsius (39°F) on Monday, and Pakistan’s most populous city of Karachi reaching 8 degrees Celsius (46°F). Water pumps, internet service, and phone lines were all affected by the outage, though hospitals and other businesses were able to provide some services thanks to private backup generators. 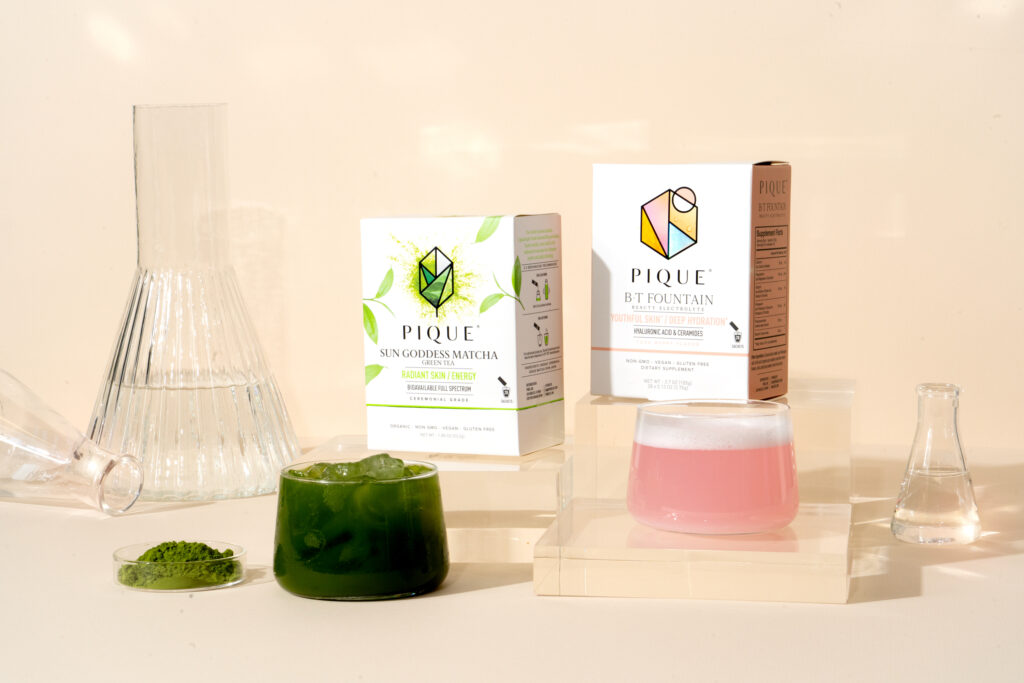 Japan And The Aged, Old Question

“Don’t worry about the world coming to an end today. It is already tomorrow in Australia.” – Charles M. Schulz