Marijuana On The Ballot & A Crypto Payday

Marijuana On The Menu

Let’s take a break from the stress of election politics and just chill out with some more relaxing news – how about a look at marijuana politics instead? Maryland, Missouri, Arkansas, North Dakota, and South Dakota all voted on full legalization of cannabis use for adults over 21 this week. In Maryland, voters passed the law allowing adults to use and possess up to 1.5 ounces without a medical license, also allowing people to grow up to two marijuana plants for personal use.

Similarly, Missouri also passed its legalization measure, allowing possession and use of up to three ounces of pot for adults, along with registered home growing. Tax revenue from recreational weed sales is set to be used for a variety of things like expunging the criminal records of individuals convicted of nonviolent cannabis offenses, and subsidizing veterans’ health care, drug treatment, and public defender programs.

Despite the losses in three states, legalization is still inching closer. A Pew Research Center survey in 2021 showed that 91% of U.S. adults favor some form of legalization and President Biden announced last month that he is looking to overhaul the country’s cannabis laws, starting with pardoning all individuals convicted of simple marijuana possession. (Vox) 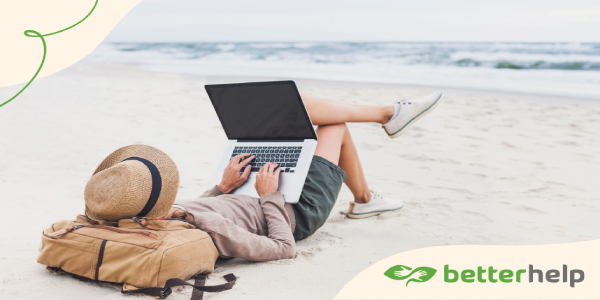 Too Good To Be True?

Some Pleasant Feedback On The Latest Lockdown