“He who does not trust enough, will not be trusted.” – Lao Tzu

43-year-old Adam Neumann is the Israeli-American businessman and investor who co-founded the office rental company WeWork in 2010. During Neumann’s tenure as CEO, WeWork became one of the world’s most valuable startups, coming in at $47 billion in January 2019. But his hard-partying lifestyle, brash risk-taking, and reckless management so negatively affected the company that its disastrous attempt at an IPO was delayed and Neumann was forced to resign that September. Neumann’s rise had been epic, and his fall one of the most spectacular flameouts in recent corporate history. WeWork had staggering losses and was plummeting toward bankruptcy before being bailed out by SoftBank in October 2019 for $9.5 billion, allowing Neumann to float down with a golden parachute including $1 billion in stock, $500 million in credit to pay back loans, and a $185 million consulting fee.

Not three years later Neumann is apparently once again in charge of a billion-dollar real estate startup. Andreessen Horowitz, the prominent Silicon Valley venture capital firm known for its early investments in Twitter and Airbnb, has pumped some $350 million into Neumann’s newest venture, called Flow. The investment valued the startup at more than $1 billion. Neumann aims to rethink the housing rental market by creating a branded product with consistent service and community features. He has purchased more than 3,000 apartment units in Miami, Fort Lauderdale, Atlanta, and Nashville for the concept. Flow will operate Neumann’s properties and also offer its services to new developments and other third parties.

Marc Andreessen, cofounder and general partner at Andreessen Horowitz, announced the investment in a blog post on Monday without disclosing financial details. He also explained his thinking for backing this particular residential real estate company, and Neumann, despite the latter’s high-profile fall from grace at WeWork. “Adam is a visionary leader who revolutionized the second largest asset class in the world – commercial real estate – by bringing community and brand to an industry in which neither existed before.” It’s not immediately clear how Flow plans to revolutionize the residential housing industry. The company currently has a bare-bones website with the slogan “Live life in flow,” and two words stating it will launch in 2023. (Business Insider, WSJ ($), Vanity Fair, CNN, Andreessen Horowitz) 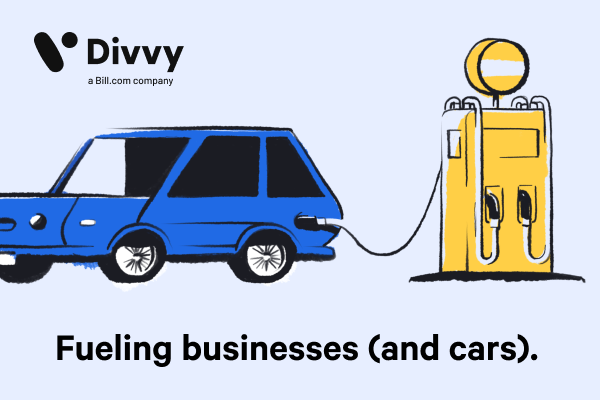