A Rising Pride Lifts All Ships

“In matters of truth and justice, there is no difference between large and small problems, for issues concerning the treatment of people are all the same.” – Albert Einstein

L.A. County has voted to return Bruce’s Beach to descendants of the Black family from whom it was seized almost 100 years ago. And it wouldn’t have happened but for the mission of an activist from Harlem. Kavon Ward grew up poor in the 1980s and earned a degree from SUNY at Oneonta. At the time, only 3% of the school’s students were Black, and Ward said it was a “culture shock.” She “started to see the tools and policies created and used to keep people of color – specifically Black people – marginalized and … the playing field unleveled.” She got a master’s degree, moved to Washington D.C., and became a Congressional Black Caucus fellow.

Ward was in her twenties when she learned about the 1921 Greenwood Race Massacre that happened in an affluent Black district in Tulsa, Oklahoma. White rioters stormed the neighborhood over two days, destroying homes and businesses and killing 300 people. She also learned that New York’s Central Park was a Black neighborhood called Seneca Village before the city used eminent domain in 1857 to condemn properties and drive out residents. Ward was upset “because I’d learned what happened to [Black entrepreneurs] who did so much to build within their communities when … [deprived] of other opportunities.”

In 2020 Ward was living in Manhattan Beach, California, when she learned about Willa and Charles Bruce’s struggle to hold onto the Manhattan Beach shoreland they owned and Bruce’s Beach Lodge, the resort they’d built so other Black families could visit without facing racist harassment. In a patently racist move, the city took the Bruces’ property in 1924 through eminent domain and turned it into a park. The Bruces’ spent five years suing to defend their rights, but the city of Manhattan Beach paid $14,500 to settle the lawsuit. L.A. County has owned the land since 1955.

Ward organized a Juneteenth picnic at Bruce’s Beach park and founded a group called Justice for Bruce’s Beach to support the family’s calls for restitution. In July 2021, she launched a national organization called Where Is My Land that helps uncover the hidden histories of stolen Black land around the country and works to get restitution. Ward’s movement brought forth state legislation to remove restrictions on the Bruce’s Beach deed, allowing L.A. County to give back the property. In an emotional meeting Tuesday, county supervisors did just that. (NYT ($), Orange County Register)

A Rising Pride Lifts All Ships 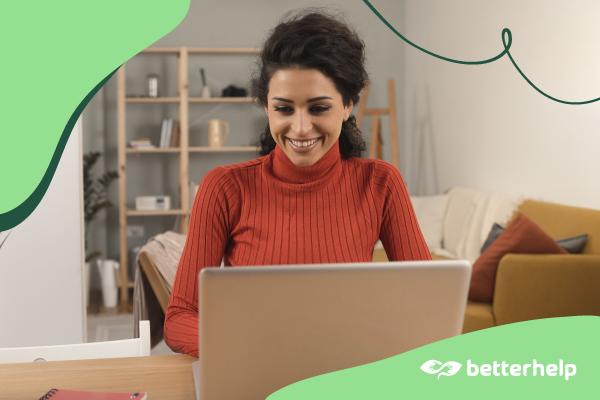