“Honesty is for the most part less profitable than dishonesty.” – Plato

Alene Tchekmedyian is a staff writer for the LA Times who’s been reporting on allegations of secretive gang-like groups of deputies operating within certain L.A. County Sheriff’s Departments. In 2019, county officials commissioned an independent study on these deputy subgroups. The study was ongoing in August 2020 when Tchekmedyian reported that L.A. County had paid out roughly $55 million to settle cases wherein tattooed sheriff’s deputies were alleged to belong to a decades-old subculture that glorifies violent, intimidating policing tactics resembling criminal street gang activity.

Results of the study released in September 2021 confirmed the entrenched nature of these secret societies – with names like Banditos, Reapers, and Executioner – that operated out of several Sheriff’s Department stations and jails for decades, particularly the East L.A. and Compton stations. The study found that several groups were still recruiting members, a practice that was divisive within the Department. In fact, 37% of the deputies surveyed said the cliques should be prohibited, including 25% of those who’d been invited to join one.

None of this surprised L.A. County Sheriff’s Department Inspector General Max Huntsman, the Department’s top watchdog. For years, a succession of elected sheriffs had failed to bring the subgroups under control despite multiple internal investigations and a 2019 FBI probe. In February 2021, Huntsman subpoenaed L.A. County Sheriff Alex Villanueva to answer questions about any secret gangs of deputies. Villanueva fought the subpoena, and another year passed by.

Then, in March 2022, Tchekmedyian reported that sheriff’s officials had attempted to cover up an incident one year earlier, when a security camera caught a deputy kneeling on the head of a prone, handcuffed inmate for three minutes. Commander Allen Castellano had written an internal police force review criticizing the coverup of the incident, which occurred just as trial was beginning for the officer accused of killing George Floyd. Castellano said Department officials worried about the optics, given its similarities to what happened to Floyd. But the Times had obtained a copy of the security video, and proceeded to uncover the coverup. On Tuesday, Sheriff Alex Villanueva announced at a news conference he had launched a criminal investigation targeting Tchekmedyian, but after intense criticism from politicians and press freedom groups, he abruptly denied he’d said it. (LAT, $)

The Best Of Friends Must Part 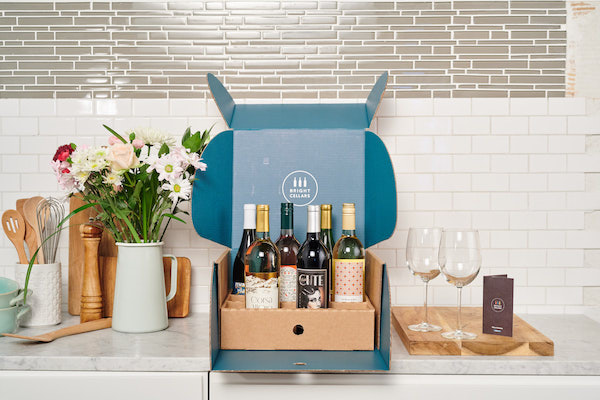 The Lawn Arm Of The Law