China is like an obnoxious kid who keeps cutting in line and stealing other kids’ lunch money – except with nuclear weapons. When President Xi Jinping opened China’s 19th Party Congress in October 2017, he was very clear about where its foreign policy was headed. Xi called China a “strong country” and a “great power.” He announced a renewed focus on “global combat capabilities” and declared the country would move toward the “center of the world” stage. Two months earlier, China had opened its first overseas military base in the Horn of Africa. Xi doubled down on his provocative behavior in the South China Sea, boasted of his “successful prosecution of maritime rights,” and counted “South China Sea reef and island construction” among his top accomplishments.

Now, Xi has pushed much farther into the Pacific Ocean. More Chinese Coast Guard ships are patrolling the East China Sea around the Japanese-controlled Senkaku islands, an uninhabited chain also claimed by Taiwan. East of the Senkakus lies the Nansei island chain, including Yonaguni, just 68 miles off Taiwan’s coast. China, Japan, and Taiwan all claim sovereign rights to Yonaguni, and sightings of Chinese warships there have doubled in the last few years. Japan opened a Self-Defense Force camp on Yonaguni in 2016, staffed by 160 troops who surveil the coast. Beijing’s heightened military activity in the region has pushed Japan to bolster its defensive capabilities throughout the Nansei Islands – it’s preparing to open its fourth military base, staffed with 600 troops and both medium- and short-range missile systems. However, Japan’s limited strike capability means it remains vulnerable, and China’s refusal to condemn Russia’s invasion of Ukraine only adds to Tokyo’s concerns.

But it was the joint security agreement signed in March between Beijing and the Solomon Islands that suddenly became ground zero for U.S.-China competition. The pact, which could allow China’s navy to dock warships on the islands, sent the U.S. and allies in Australia and New Zealand into diplomatic hyperdrive. A delegation led by top White House and State Department officials for Asia headed to the South Pacific archipelago this week. One huge worry is that if China succeeds in establishing bases across the Pacific, it will threaten U.S. supply lines in the event of war. (WaPo ($), Reuters, CNN, Axios)

Swede Them Their Rights 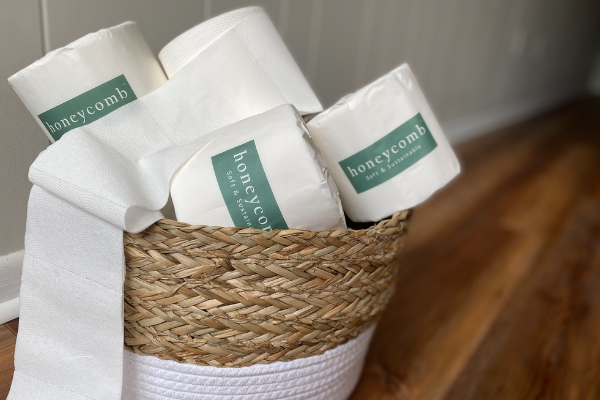