Mac In The Saddle

“A thing of beauty is a joy forever: its loveliness increases; it will never pass into nothingness.” – John Keats

In Moldova Their Heads

It’s safe to say Moldova would barely have been on anybody’s radar unless they followed 90-Day Fiancé and knew Libby’s husband Andrei was from there. Now, Putin’s war has put the tiny landlocked country, a former Soviet republic and one of Europe’s poorest nations, in a truly precarious position. Moldova is Eastern Europe’s smallest country, with less than 3 million residents and a landmass slightly larger than the state of Maryland. But in just eight weeks, it has been overwhelmed by hundreds of thousands of civilians fleeing Ukraine. “We are the most fragile neighbor of Ukraine because we are the country that is most affected and we are the country that has the fewest resources to deal with the situation and the fallout from the war,” Moldovan Minister of Foreign Affairs Nicu Popescu told a table of think-tank experts at the German Marshall Fund in Washington, D.C. on April 19.

Moldova is bordered by Romania to the west and by Ukraine to the north and east. The country relaxed entry and visa requirements for Ukrainian nationals, and is currently working to provide long-term access to health care and education for the more than 400,000 people who have crossed over the border to escape the war. “This is much faster, much bigger than anything that has been seen,” Popescu said. The refugee crisis threatens Moldova’s stability and economic development.

On Friday, a Russian military commander suggested that Moscow’s plan was to take “full control” of the Donbas region in eastern Ukraine, then establish a land corridor through southern Ukraine and Crimea —- the peninsula on the Black Sea that Russia forcefully annexed in 2014 – to Transnistria, a breakaway republic in eastern Moldova with a Russian-speaking population. On Sunday, Igor Zhovkva, deputy head of the office of Ukrainian President Zelenskyy, told NBC’s “Meet the Press” that the possibility of Russian troops moving into Moldova is high. “Now they want to capture the whole Donbas…they want to have the connection between Donbas and the Crimea,” Zhovkva said. Faced with that possibility, Moldovan officials have started the process for membership in the European Union. However, there are no plans to seek membership in NATO, as the Moldovan constitution requires military neutrality. (People, CNBC, WaPo ($), NBC, Washington Diplomat)

Mac In The Saddle 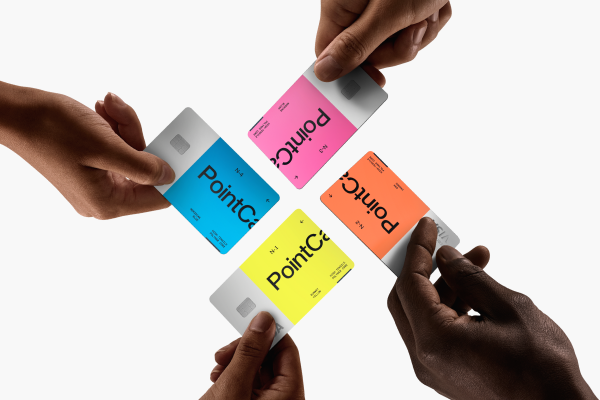 On A Hot Streak