All That Twitters Is Not Gold

Florida’s Republican governor Ron DeSantis has honed his image as an aggressive cultural conservative since taking office in 2019. With fevered attacks against the left, he’s consistently plotted a hard-right course, opposing everything from sensible gun control, criminal justice reform, immigration, and pandemic public health measures, to protections for voting, women’s health, and LGBTQ rights. Along the way, he’s made sure to take advantage of any opportunity to out-Trump Trump.

DeSantis’ extreme COVID-19 policies received such pushback from large corporations in Florida that he began criticizing what he called “the rise of corporate wokeness.” His rhetoric increased as he seeks reelection in 2022, and eyes a run for president in 2024. But DeSantis didn’t have a clear corporate enemy until the “Don’t Say Gay” bill passed March 9, and Disney denounced the law that prohibits “classroom discussion about sexual orientation or gender identity” in public elementary schools. The Walt Disney Company, Florida’s largest employer and a vestige of the old business-aligned GOP, provided DeSantis a perfect foil to highlight the revolution in Republican politics: de-emphasizing talk about free markets in favor of culture war attacks on “wokeness.”

DeSantis has parlayed Disney’s opposition to the Parental Rights in Education law into fundraising pitches, casting himself as a family-values David fighting what he calls a “radical” corporate Goliath. He’s played the “hypocrisy” card: criticizing Disney for doing business in China, yet remaining silent about Uyghur genocide, and for sending Disney cruises to the Caribbean island of Dominica, where homosexuality is criminalized. He’s publicly questioned whether legislators should cancel Disney’s special status under a 55-year-old Florida law that effectively makes the company its own government in a part of the Orlando area that includes Disney World.

DeSantis’ feud with Disney is a continuation of his fight-all-comers political style that turned him into a national GOP figure during the pandemic. He’s built a strong base of small-dollar donors who potentially insulate him from any fears of losing corporate contributions, which nevertheless continue filling his substantial war chest. Last week, Equality Florida sued the state over the law Disney denounced. Executive director Nadine Smith said: “DeSantis’ national small-dollar donors [are] the QAnon extreme-right crowd…he plays to. It’s not Floridians.” (NYT ($), flsenate.gov, NBC, Deadline)

Yacht All It’s Cracked Up To Be 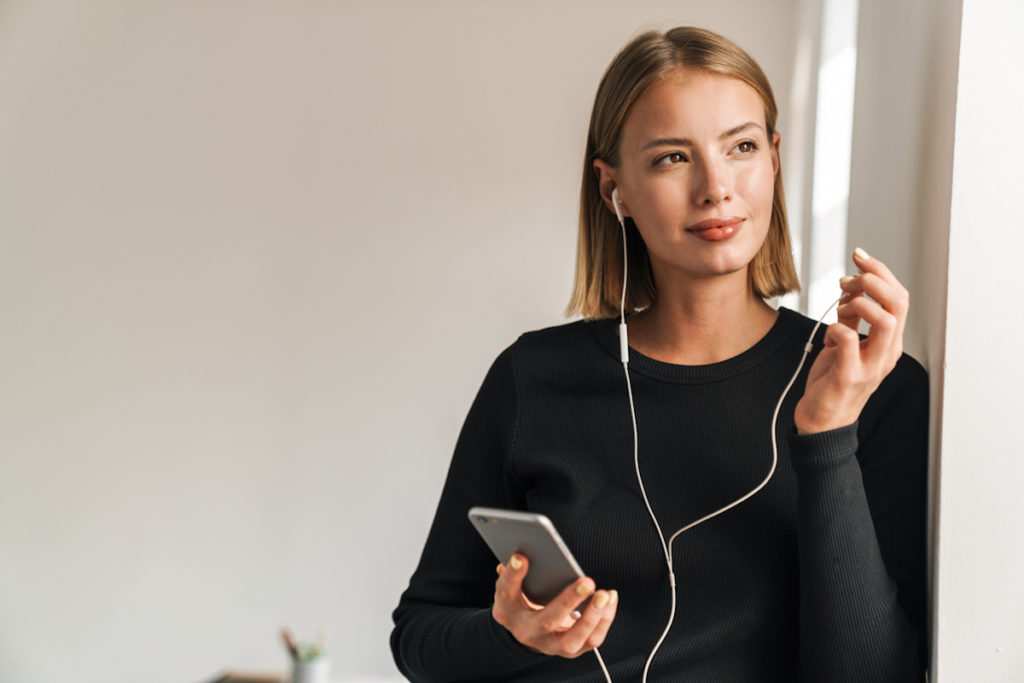 All That Twitters Is Not Gold

A Bitter Pill-ow To Swallow