House hunters are painfully aware of the ever-tightening U.S. housing market and rising prices. The inventory of new and existing homes for sale is at a historic low. According to government research, by the end of 2020, the nationwide shortage of housing units was estimated at nearly 4 million. Adding rising mortgage interest rates and institutional investors to a tight inventory and higher prices created the perfect storm, squeezing ordinary buyers out of the housing market, and forcing renters out of their homes.

Senator Sherrod Brown, (D-OH), Senate Committee on Banking, Housing and Urban Affairs chairman, accuses real estate investors and large asset management firms of cynically exploiting a “captive” housing market to increase the profit of large stakes they’re acquiring in single-family rentals. “Private equity firms, corporate landlords and investors saw a shortage, and they saw a captive market. They see these [single-family houses] as nothing more than annual return on equity,” Brown said at a committee hearing in February entitled “How Institutional Landlords are Changing the Housing Market.” They’re not just buying up single-family houses and apartment complexes for rentals, of course, but also mobile-home parks, one of the few remaining sources of affordable housing. For renters, the introduction of these new corporate landlords has mostly meant 50% rent increases and service cuts.

Stockbridge Capital officials claim they’re meeting “the affordable housing needs of its residents nationwide.” But surveys say the median income for families living in mobile homes is around $30,000 a year, with about two-thirds of adult residents lacking education beyond high school. Residents may own their manufactured housing, but they still pay rent for the home lot – they’re stuck when rents and other imposed fees rise because moving elsewhere is just too costly. Meanwhile, investment companies continue expanding their mobile-home park portfolios at a breakneck pace. (FreddieMac, GlobeSt, WaPo ($), NYT ($)) 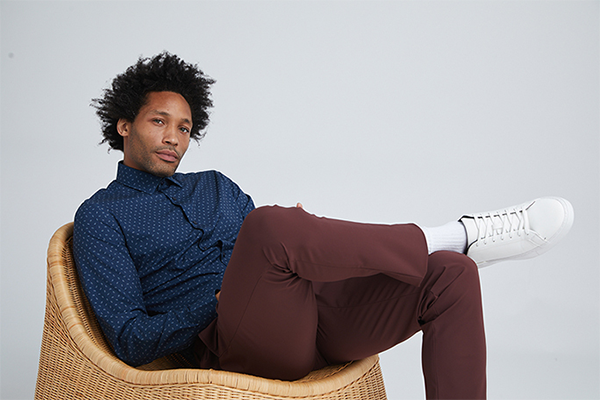 Falling Through The Tax

If The Shoe Fits