“Money has never made man happy, nor will it, there is nothing in its nature to produce happiness. The more of it one has the more one wants.” – Benjamin Franklin

A Money Thing Happened On The Way To The Bank

Every farmer knows having a fox guarding the henhouse is a bad idea. But that’s exactly what banks are doing when it comes to the popular money transfer app Zelle. The digital payments network is owned by Early Warning Services, LLC, a private financial services company owned by seven of America’s largest banks, including Bank of America, Capital One, and Wells Fargo. The app launched in 2017; it’s free, fast, and convenient, and is now the country’s most widely used money transfer service. Last year, people sent $490 billion through Zelle, dwarfing the $230 billion sent through its closest rival, Venmo.

It’s also a favorite of criminals. Other types of bank transfers or transactions involving payment cards typically take at least a day to clear. But once crooks scare or trick a victim into handing over money via Zelle, they can siphon away thousands of dollars in seconds. There’s no way for customers – and many times the banks themselves – to retrieve the money. Almost 18 million Americans were defrauded through scams involving digital wallets and person-to-person payment apps in 2020.

Justin Faunce was a longtime Wells Fargo customer who lost $500 in January to a scammer impersonating a bank official. Faunce immediately reported it, but Wells Fargo said the transaction wasn’t fraudulent because Faunce had authorized it. The bank’s customer service representative even told him lots of people were “getting scammed on Zelle this way,” and he was lucky to have lost only $500 because “many people were getting hit for thousands of dollars.” Federal law covering electronic transfers only requires banks to cover “unauthorized” transactions.

Another victim, Bruce Barth, had been a Bank of America customer for 30 years. In late 2020, Barth was hospitalized with Covid-19 and his phone disappeared from his hospital room. The thief got access to his digital wallet and ran up credit card charges, took out cash from an ATM, and used Zelle to make three transfers totaling $2,500. The bank refunded his cash and credit card losses, but denied his claims for the Zelle transfers because they were validated by authorization codes sent to a phone previously used for that account – even though the phone had been stolen. Barth was livid. “It’s like the banks have colluded with the sleazebags on the street to be able to steal.” (NYT, $)

Georgia On My Mind 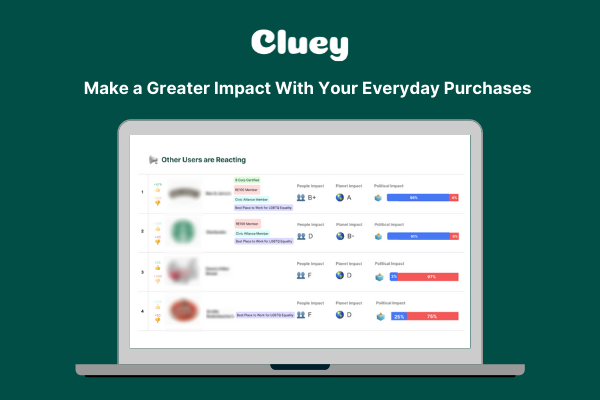