Breathing Down Your Tech

Want answers? We’ve got you covered: DP 3/14 Quiz Answers. Hats off to Michael C., who scored a perfect 10 on last week’s quiz. Check back next week for another chance to test your current affairs acumen!

“The problem with money bail, for those who aren’t familiar with it, is that it puts a price tag on freedom. It says to someone who is wealthy that no matter how dangerous you are, you can buy your way out.” – Chesa Boudin

New York Governor Kathy Hochul, who assumed the office when former Governor Andrew Cuomo resigned in August amidst sexual assault allegations, is facing calls not only from Republicans but from more moderate members of her own party to be tougher on crime. The entire state, but specifically New York City, is facing an uptick in crime, and Hochul introduced a 10-point plan that outlined her public safety proposals. The plan was meant to be confidential, so, naturally, the whole country knows a good deal of what it contains.

Her plan would allow judges a bit more leeway when it comes to sentencing. Currently, judges are instructed to set bail based solely on the “least restrictive” conditions, but Hochul would like to give judges the option to consider a defendant’s criminal history or their possession of a firearm when setting bail for serious felonies. The plan also proposes allowing police to arrest people for minor crimes that would only require a desk appearance if the person has gotten a desk appearance ticket within the previous year and a half. Other aspects include making it easier to charge someone with gun trafficking and changes to the discovery process. Hochul also proposes changing the age of criminal responsibility, presumably to make it younger.

The reactions to the proposal have been mixed, to say the least. Mayor Eric Adams said it “would make New York safer, while not undoing important reforms.” Long Island Representative Tom Suozzi, who is challenging Hochul in the Democratic primary in June, said that it “doesn’t go far enough,” but then said that any of it that’s any good “is copied and pasted from my 15-point crime plan that I released months ago.” Andrew Cuomo himself even advocated for making changes, despite having signed the 2019 bail reform bill, saying he wants “people [to] feel free to walk the streets.”

On Monday, lawmakers in Albany gathered at the Capitol to voice their opposition, chanting “Hell No, Cuomo 2.0.” Brooklyn Democratic Assemblymember Latrice Walker threatened a hunger strike if Hochul’s proposal is accepted (she helped write the 2019 bail reform laws). Hochul has repeatedly said in recent days that she does not negotiate policy in public, and refused to comment on her leaked 10-point plan. With the budget due at the end of the month, negotiations are likely to be tense between the governor’s office and the Legislature. (Politico)

A Man With A Ban

Breathing Down Your Tech 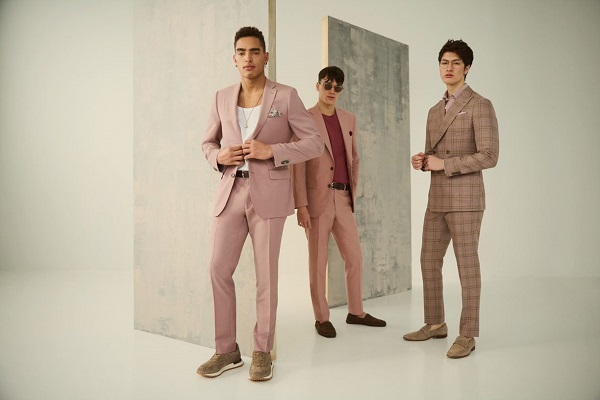