It’s difficult to explain, and even more difficult to understand, how anyone could believe the grotesquely outlandish conspiracy theories pervading social media. Yet those that do believe have imperiled the lives and livelihoods of the innocent and sane. It’s beyond frustrating and incredibly sad. The latest victim of far-right enthusiasts is the National Butterfly Center in South Texas, a 100-acre private refuge dedicated to preserving the 340 species of butterflies found in the Rio Grande Valley. For almost two decades, the sanctuary has provided a place of wonder, attracting nature enthusiasts from around the country. The most diverse sanctuary for butterflies in America has now been forced to close its doors, thanks to implausibly wild accusations that it’s a cover for human smuggling, sex trafficking, and the exploitation of children.

The trouble began in 2017 when then-president Donald Trump insisted on building an imposing new border wall between Texas and Mexico. Without notice, demolition crews showed up at the butterfly center and began clearing vegetation in a restored area. In 2018, SCOTUS declined to stop the administration from ignoring numerous federal laws, but public protests temporarily halted the continued destruction of the preserve. In 2019, a federal judge blocked Trump’s plans to divert funds for use in building the wall, so Steve Bannon and Brian Kolfage started a crowdfunding campaign that raised millions to build the wall on private land near the center. During the campaign, Kolfage repeatedly attacked the center on social media, claiming it was sex-trafficking women and children. Both Bannon and Kolfage were indicted by federal prosecutors on fraud charges in 2020 – Trump pardoned Bannon and dozens of others, but not Kolfage. Meanwhile, vicious lies continued spreading on social media that the center was smuggling people into the U.S.

In January, Kimberly Lowe, a candidate for Congress in Virginia, and another woman showed up at the center’s reception area, ostensibly planning to hike to the Rio Grande through sanctuary property. After looking at Lowe’s Facebook posts, Marianna Trevino Wright, the center’s executive director since 2012, barred the women from entering, and an altercation ensued. Days later during a border security gathering at nearby McAllen, about a hundred armed Trump supporters marched to a section of border wall near the center. Becoming the focus of this kind of deranged attention has terrified and infuriated the staff at the sanctuary. The founder of the nonprofit that runs the center said, “the kind of activity, the kind of chatter going on – these are the kinds of things that happen before other horrible events where people end up dying.” On February 3, the center was forced to closed its doors until further notice. (nationalbutterflycenter.org, NYT, CNBC)

Slope For The Best 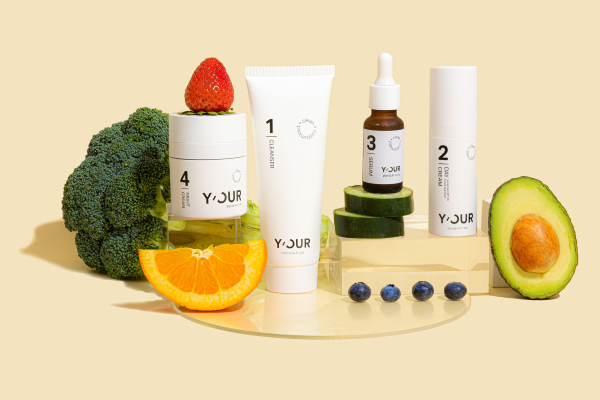 The Fuel Of Hard Knocks