The Court End Of The Stick

“Prejudice is a burden that confuses the past, threatens the future, and renders the present inaccessible.” – Maya Angelou

Getting Into The Race

After the 2018 midterms, the number of GOP women in the House dropped to 13, with the only Black Republican woman representative losing after Trump panned her. Two Black Republicans remained in Congress, both men: one Representative and one Senator. The 2022 midterm results will likely be very different. The GOP charge to flip the House is being led by women and people of color. House Republicans have laser-focused their recruitment efforts on candidates who can transform the makeup of a party pilloried for its overwhelming roster of white men.

Every Republican who flipped a Democratic House district in 2020 was a woman or person of color. GOP leaders want to replicate that success on a larger scale, and this could be the year it happens. Case in point: House Minority Leader Kevin McCarthy and strategists from the top House Republican Super PAC spent two elections trying to lure John James – a Black West Point graduate, Army veteran-turned-businessman, and highly sought-after GOP recruit – to run for a Detroit-area congressional seat. Last week, they finally landed him. “John is a blue-chip recruit, and his candidacy effectively means Democrats can’t win this seat in 2022,” said the president of the GOP Super PAC involved in drafting James. “Getting these kinds of people not only defines the future of the party, but it also ensures that we are going to win these seats in 2022 … [and] be in an exceptionally good position to hold these seats for some time to come.”

Broadly speaking, there are more Republican women and Hispanics running for Congress than ever before. 253 women and 228 people of color have filed to run as Republicans for House seats. McCarthy is on a mission to diversify the party, which includes plans to open up donor pools to star candidates and help them clear primary fields. Monica De La Cruz is a McCarthy-backed candidate running in South Texas. She says the House minority leader “wants to show that our district and myself as a candidate are welcomed into the Republican Party, and they’re excited to have a Hispanic, female, Republican, small-business owner bilingual that lives on the border, that shares the conservative values.”

Up A Greek Without A Paddle 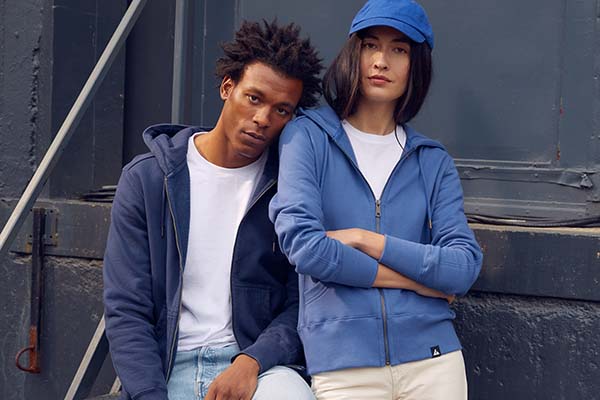 The Court End Of The Stick