Anti-vaccine activist Robert F. Kennedy Jr. has used his star power as a member of one of America’s most famous families to open doors, lend credibility to his nonprofit, and rake in funding and followers during the pandemic. Revenue for Kennedy’s Children’s Health Defense (CHD) more than doubled in 2020 to $6.8 million. The global health crisis enabled CHD to expand the reach of its newsletter, which uses slanted information, cherry-picked facts, and conspiracy theories to spread distrust of COVID-19 vaccines. CHD launched an internet TV channel and started a movie studio, and is expanding in the U.S., Canada, Europe, and Australia.

One of the most despicable ploys Kennedy uses is to invoke the specter of Nazis and the Holocaust, drawing false equivalences between attempted genocide in WWII and public health efforts to bring the pandemic under control. Speaking at the Ron Paul Institute last October, Kennedy referenced Nazism many times, suggesting public health measures implemented around the world compared to Nazi propaganda. On Sunday, Kennedy spoke at a CHD-organized rally in Washington. He insisted that people’s rights were being violated by public health measures, like mask and vaccine mandates, and complained that Americans had no way to escape. “Even in Hitler’s Germany, you could cross the Alps to Switzerland. You could hide in an attic like Anne Frank did.”

Kennedy’s comments were immediately condemned. “Making reckless comparisons to the Holocaust, the murder of six million Jews, for a political agenda is outrageous and deeply offensive,” the U.S. Holocaust Memorial Museum said in a statement Monday. The CEO of the Anti-Defamation League tweeted that Kennedy invoking Anne Frank’s memory and the mass murder of Jews by the Nazis to make a comparison to the U.S. government “working to ensure the health of its citizens is deeply inaccurate, deeply offensive and deeply troubling. This must stop.” Kennedy accuses Dr. Anthony Fauci, America’s leading infectious disease expert, of orchestrating “fascism.” He’s authored a new book that blames Fauci, Bill Gates, Big Pharma, the CDC, and others for planning, launching, and profiting from the pandemic. (AP) 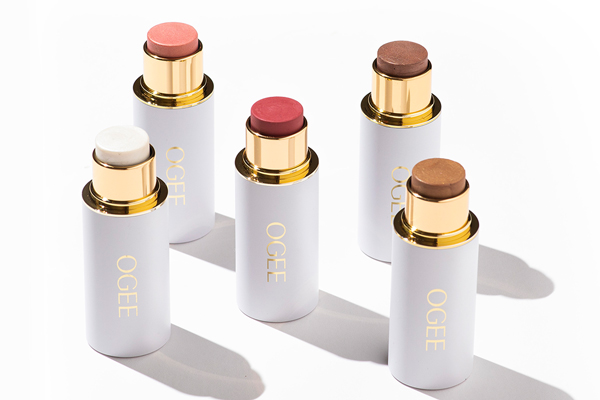