In The Ink Of An Eye

“It is easier to build strong children than to repair broken men.” – Frederick Douglass

In 2007, the First Nations Child and Family Caring Society, a child welfare advocacy group, and the Assembly of First Nations, Canada’s largest Indigenous organization, brought a case to the Canadian Human Rights Tribunal alleging that First Nations children were being discriminated against in the child welfare system. Specifically, the government didn’t fund their child welfare and family support services at the same level that they did for non-Indigenous families.

The Canadian government announced on Tuesday that it has agreed to pay $31.5 billion ($40 billion in Canadian dollars) to compensate Indigenous families harmed by the nation’s child welfare system, and to work to address the issues with the system. It’s the largest settlement in Canadian history. Experts estimate 115,000 children have been separated from their families since 1991, and half of the sum will go to compensating those affected. The other half will be spread out over five years to help keep First Nations families together.

Cindy Woodhouse, the Manitoba regional chief at the Assembly of First Nations, said, “First Nations from across Canada have had to work very hard for this day to provide redress for monumental wrongs against First Nation children, wrongs fueled by an inherently biased system…This wasn’t and isn’t about parenting. It’s in fact about poverty.” For reference, less than 8% of children under 14 in Canada are Indigenous, but over 52% of those in foster care are Indigenous. The system was set up in favor of removing children from the home over putting supports into place to help them stay in the home.

The Canadian Human Rights Tribunal had ruled back in 2016 that the government needed to reform its child welfare system for First Nations children, including changing the formula used to determine how funds are allocated for government services on reserves. The government repeatedly stalled, trying to have the case dismissed, and in the five years since, the tribunal has issued about 20 non-compliance orders. According to Cindy Blackstock, the executive director of the organization that initiated the case, if Canada had reacted promptly, they “could have settled this case for hundreds of millions of dollars back in 2000.”

Tuesday’s settlement is the second massive compensation agreement with Indigenous communities to be announced by Canada’s federal government recently. Last month, a $6.3 billion lawsuit against the government over years of contaminated drinking water on Indigenous reserves was announced. Canada has been reckoning with their legacy of mistreatment of Indigenous communities in recent years, and while this latest move to rectify the situation for the child welfare system is a step in the right direction, it cannot undo the decades of harm for thousands of children. (NYT, $) 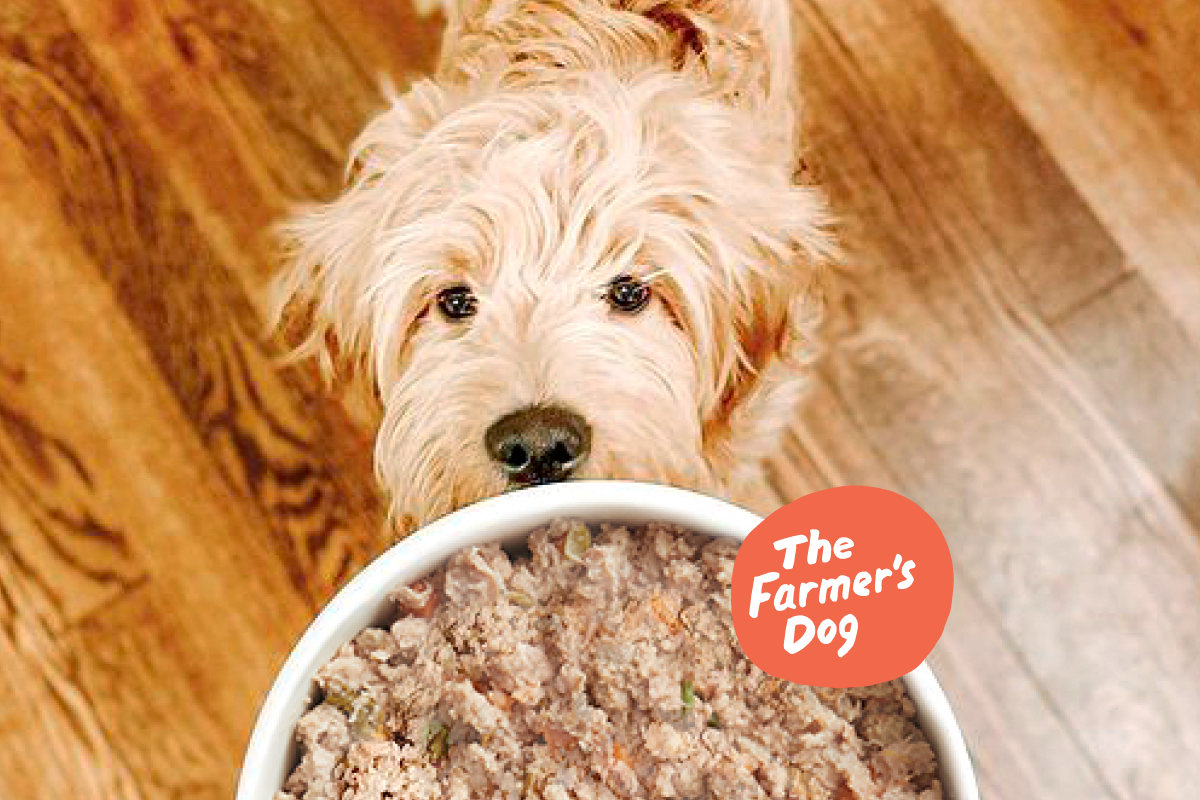 In The Ink Of An Eye