“The mind is not a vessel to be filled but a fire to be kindled.” – Plutarch

China’s monitoring of their own Internet is notorious, but it seems the country is turning their attentions elsewhere. A review by the Washington Post of Chinese bidding documents, contracts, and company filings found that the country is mining Western social media posts on platforms like Twitter and Facebook to provide intel to their government, military, and police force. China uses software called “public opinion analysis software” to warn officials when sensitive information is posted online in the country, and has been doing so for many years. It was generally thought to be focused on internal activity, but hundreds of documents from over 300 Chinese government projects revealed that this is not the case.

The documents in question are publicly available online, and also show that state media, propaganda departments, police, military, and cyber regulators are in the process of upgrading their monitoring systems – and they don’t come cheap. One software, which created and maintains a database of journalists and academics in foreign countries by sifting through Twitter and Facebook, cost over $300K. Another system is dedicated to monitoring conversations regarding Taiwan and Hong Kong, and yet another is focused on Uyghur content abroad. A Beijing-based analyst who works for a unit reporting to China’s Central Propaganda Department said that one of their projects was to create a report on the way negative content spreads on Twitter about Beijing’s senior leadership, which involved profiling journalists, activists, and politicians. This allows the country to “better understand the underground network of anti-China personnel,” according to the analyst.

The software helps the propaganda department determine what’s working and what isn’t, and allows them to track any trending topics that work against Beijing’s goals. Monitoring social media isn’t necessarily new, or even unique, but according to Mareike Ohlberg, a senior fellow at the German Marshall Fund, “They are now reorienting part of that effort outward, and I think that’s frankly terrifying, looking at the sheer numbers and sheer scale that this has taken.” The purchases made are both large and small, some of which are monitored around the clock by English-speaking teams and foreign policy specialists. Sources say the data automatically collects and stores tweets, posts, and other information from both Twitter and Facebook for analysis. Both social media giants ban automated collection without prior authorization, and Twitter goes a step further, prohibiting gathering data that’s used to determine someone’s political, racial, or ethnic affiliations. (WaPo, $) 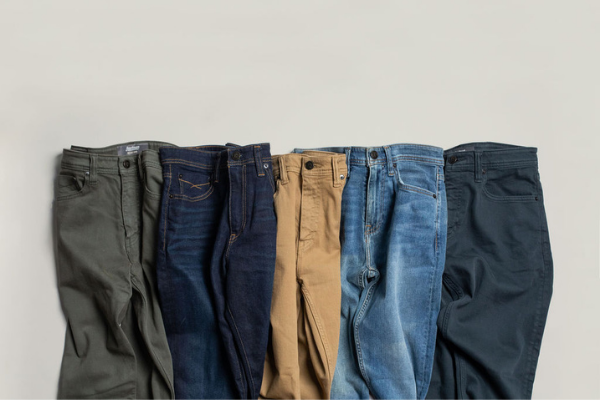 Joe With The Flow