A Bundle Of Funds

It’s time to play… Are You Smarter Than A 5th Grader (if that 5th grader read a TON of news). Test your knowledge of recent world news with this short quiz. Submissions must be made by 12pm EST Monday, 1/10. The winner, announced Wednesday, will win bragging rights for the week as well as a free Daily Pnut t-shirt.

“Corporate social responsibility is measured in terms of businesses improving conditions for their employees, shareholders, communities, and environment. But moral responsibility goes further, reflecting the need for corporations to address fundamental ethical issues such as inclusion, dignity, and equality.” – Klaus Schwab

In December, Governor Gavin Newsom said something that liberals don’t often say – he’d be taking a page out of Texas’s lawbook. He called upon California’s state legislature and Attorney General Rob Bonta to create a law modeled after Texas’s abortion law, which bans abortions after six weeks and also encourages private citizens to sue anyone suspected of aiding in the procurement of an abortion. Those who sue, and win, can get $10,000 plus their court fees reimbursed.

The Supreme Court decided to allow the law to go into effect, and Gov. Newsom responded by announcing that he would take advantage of the situation and allow Californians a similar opportunity to go after gun manufacturers. On Tuesday, he reiterated his thoughts, with his spokesman saying, “So long as the United States Supreme Court has set a precedent which allows private citizens to sue to stop abortions in Texas, California will use that same ability to save lives.”

Assembly Bill 1594 does just that. Assemblyman Phil Ting of San Francisco explained that state and local governments, along with gun violence survivors or the families of victims, would be able to sue “irresponsible, reckless or negligent gun manufacturers, importers and dealers.” The proposal is similar to a 2021 New York gun control law but still “gets at the spirit of what the governor called for.” Federal law mostly shields manufacturers and sellers from being sued, but a loophole leaves them still liable under state regulations. California requires background checks, and is very strict about sales to people prohibited from owning firearms. The law, which is being pushed by Ting and two other Democrats, holds sellers and manufacturers accountable for creating a “public nuisance” if their products are used in a shooting.

On top of this, Assemblyman Mike Gipson said he will introduce a second bill this week that focuses on assault weapons and “ghost gun” distributors through private legal action, another aspect that Newsom specifically requested. Gipson said, “If we can sue car dealers, if we can sue lawyers for malpractice, if we can sue a barrage of individuals, why should not the people of this state of California have the same ability to sue a gun manufacturer?” While the move is likely to garner major support, especially in a pro-gun-control state like California, it may also open the state up to challenges for not only this law, but other laws already in existence, because gun rights are explicitly written into the Constitution. (LAT, $)

Not France-ing Around The Subject 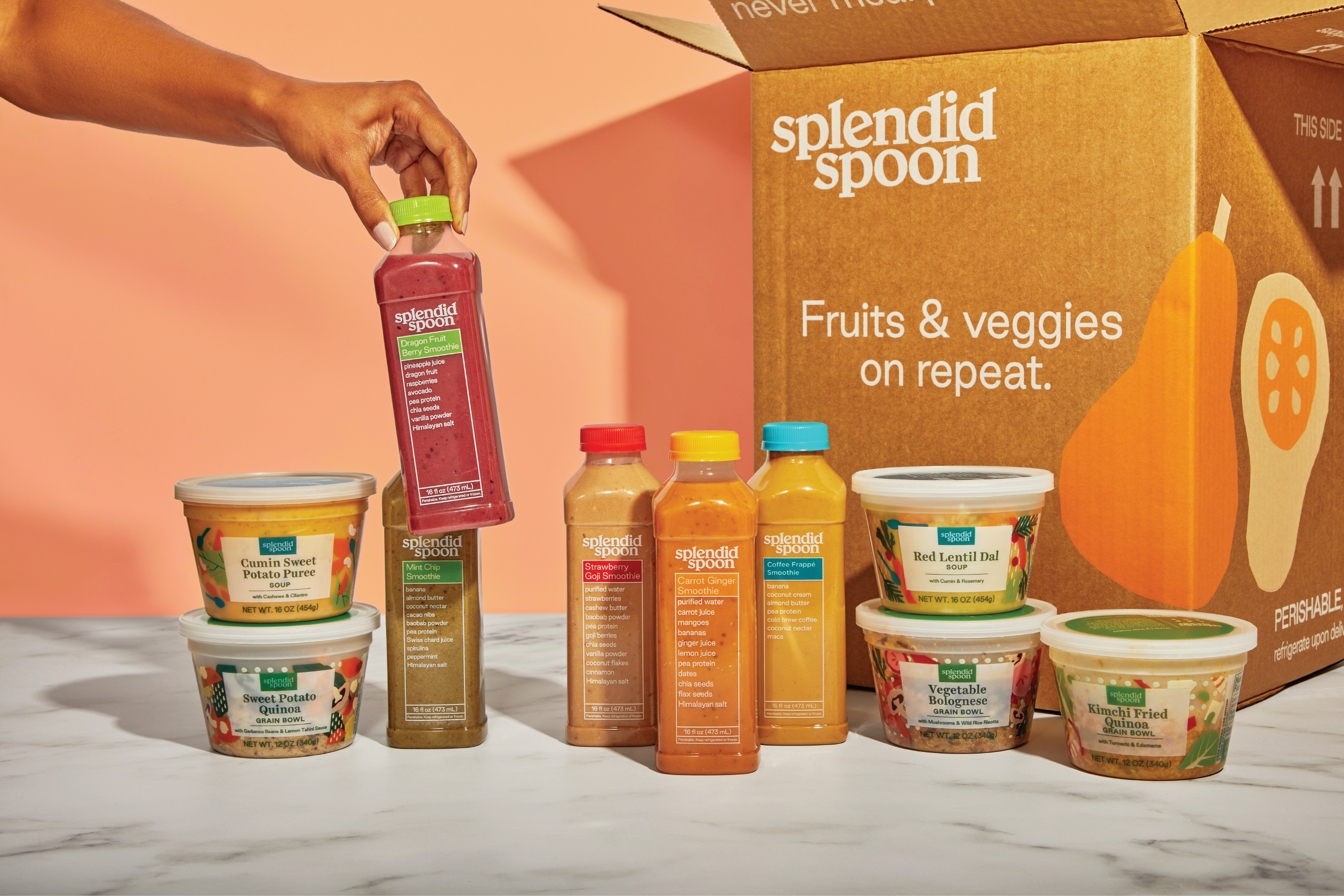 Finally. A healthy New Year’s resolution that sticks. Splendid Spoon is here to make sure you eat tasty and healthy meals with no-meal prep. The all-day energy you need, made with clean, minimally processed ingredients. Ring in 2022 with a full-body reset. Try Splendid Spoon now and get $80 off your first four deliveries.

A Bundle Of Funds