This week, we shared a story about the United States boycotting the Winter Olympics in China. Since then, three other countries have announced they’ll also be boycotting. We thought we’d ask you to help us conduct a survey! Please tell us if you agree or disagree with the boycott of the Olympics, and we’ll share the results next week.

“To abandon affirmative action is to say there is nothing more to be done about discrimination.” – Coretta Scott King

The Supreme Court appears to be gearing up to resolve a years-long battle by one conservative group to dismantle universities’ affirmative action admissions policies. In November 2014, the newly-formed, anti-affirmative action nonprofit, Students for Fair Admissions (SFFA), filed lawsuits against Harvard and the University of North Carolina at Chapel Hill, alleging their undergraduate admissions policies discriminated against Asian Americans in violation of the Civil Rights Act.

SFFA brought the Harvard lawsuit on behalf of a group of anonymous Asian American applicants who claimed they’d been unconstitutionally rejected because the Ivy League school held them to a higher standard and used a subjective “personal rating” system to limit their acceptance. SFFA’s argument that Harvard favored Black and Hispanic applicants over another minority group was a strategic reversal from past anti-affirmative action lawsuits where it was white plaintiffs alleging unfair treatment.

The last Supreme Court decision on the subject was when in 2016 they handed down an unexpected opinion upholding the affirmative action admissions policy at the University of Texas. Although the decision contained a warning to other universities that not all such programs would pass constitutional muster, the basic message was that admissions officials could continue considering race as one factor among many in ensuring a diverse student body. The Trump administration was supportive of efforts to do away with affirmative action policies, and in the summer of 2017, resources of the Justice Department’s Civil Rights Division were redirected toward investigating and suing universities over admission policies it deemed to discriminate against white applicants.

The Harvard case went to trial in 2018, and the long-awaited decision was rendered in October 2019. District Judge Allison Burroughs, an Obama appointee, rejected claims that Harvard had intentionally discriminated against Asian Americans, and held that the university’s admissions process, while “not perfect,” had met the strict constitutional standard for considering race. SFFA appealed the ruling in February 2020, and Trump’s Justice Department filed an amicus curiae brief supporting the plaintiff’s position. But in November, the First Circuit Appeals Court upheld Judge Burroughs’ ruling. Since SFFA lost both the Harvard case and the UNC case, and has appealed both to the Supreme Court, it has asked the high court to hear both cases together.

It might have been expected that the new administration would see anti-affirmative action cases differently than the last. In February, the Biden Justice Department dropped a case against Yale University filed by the previous administration in 2020. This June, SCOTUS asked the Biden Justice Department to weigh in with its views on the Harvard case; on Wednesday, the Solicitor General filed an amicus brief on behalf of the U.S., urging the high court to reject SFFA’s challenge. (SFFA, NYT, justice.gov, Reuters, Axios) 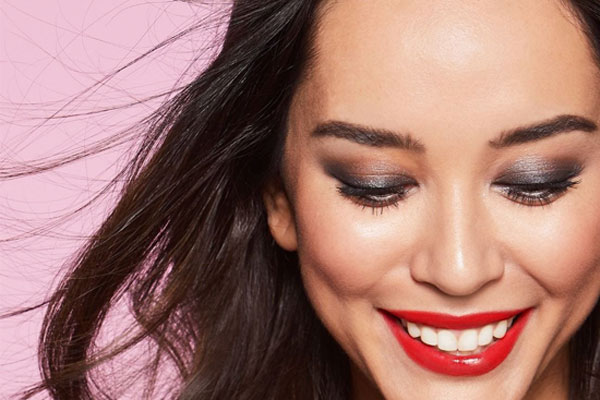 He Duggar His Own Grave

Dredging Up The Past