Guardians Of The Fallacy

“All truths are easy to understand once they are discovered; the point is to discover them.” – Galileo Galilei

Guardians Of The Fallacy

In 1964, the U.S. government released the Warren Commission’s 888-page report on its year-long investigation into President Kennedy’s assassination. But so many questions arose over the commission’s truncated evidentiary basis for its conclusions that almost six decades later, alternative theories continue to thrive. The same fate could befall the House Select Committee’s investigation into the January 6 Capitol insurrection. Key witnesses have refused to testify or produce documents sought by the panel. Even so, information continues to be stockpiled, including a 36-page bombshell memorandum submitted to the committee a week ago by a former D.C. National Guard official, Col. Earl Matthews.

On January 6, Matthews was serving as the top attorney to Maj. Gen. William Walker, then commanding general of the D.C. National Guard. Matthews has never publicly discussed the chaos of the Capitol siege. But in the new memo, leaked to Politico, Matthews eviscerates November’s “Department of Defense Inspector General (DoDIG) report of its investigation into [DoD] actions surrounding the violent assault on the Capitol…”

Matthews claims the error-riddled report protects a top Army official who argued against sending the National Guard to the Capitol on January 6, delaying the insurrection response for hours. He accuses two top Army leaders of lying to Congress and participating in a secret attempt to rewrite the history of the military’s response to the riot. Mincing no words, Matthews calls Gen. Charles Flynn, who was deputy chief of staff for operations on January 6, and Lt. Gen. Walter Piatt, the director of Army staff, “absolute and unmitigated liars” for their characterization of the events of that day. Charles is the brother of former Trump national security adviser Michael Flynn, who’s spent months pushing election and QAnon conspiracy theories. Previously, the Army falsely denied that Charles was involved in the response, before admitting he was present during a “tense” phone call during which Capitol Police and D.C. officials pleaded with the Pentagon to send the National Guard to the Capitol.

Earlier this year Walker, now House Sergeant at Arms, testified to Congress about the long delay in the military’s order for the Guard to deploy to the riot scene. When the DoDIG report came out, Walker called it “inaccurate” and “sloppy work” and publicly called on the Pentagon watchdog to retract it. Matthews defends Walker in the memo, saying every leader in the Guard was ready and wanted to respond, but clearance to do so didn’t come for hours. Matthews says what he wrote is entirely accurate, and that “some of our Army leaders have failed us…lied about it and tried to cover it up. They tried to smear a good man and to erase history.” (Britannica, Politico, LawFare, Salon) 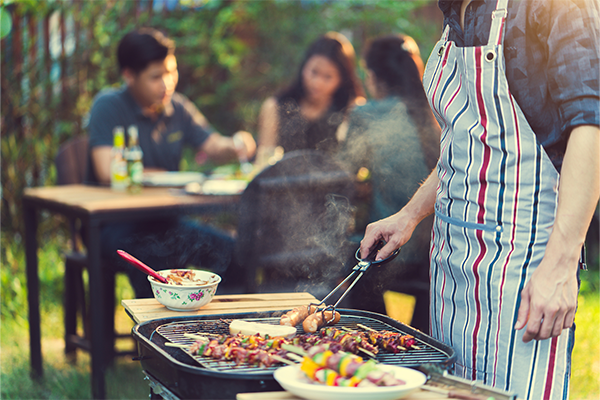