You’ve probably heard the horror stories from managers and business owners about how hard it is to keep employees. People are quitting after just one shift, knowing they can find a better or more enjoyable job up the street within the hour, sending attrition rates through the roof. It’s gotten so bad that even prime ministers are affected.

Okay, not really. But last Wednesday, Magdalena Andersson was elected at Sweden’s first prime minister about 100 years after Sweden gave women the right to vote. Women in government leadership positions remain rare. About 20% of ministers in governments are women, according to U.N. Women, and of the female heads of state, half of them are in European governments.

Andersson resigned from the position hours later, after a member of the center-left Swedish Green party quit. Lawmakers passed a budget bill supported by three right-wing parties, after Andersson’s Social Democratic Party’s alternative proposal failed, and the lawmaker quit in protest. In a news conference on Monday, Andersson took the position again, and said she hopes to stick around for the next decade, assuming she can survive an election next year and operating in a minority government.

She told reporters that she’ll focus on the environment, tackling the rise in gang crime, repairing the pandemic-ravaged healthcare system, and creating welfare measures for Swedish citizens. She laid out plans for a minority government where Social Democrats hold less than a third of the seats in the country’s parliament. While her party has been in power for seven years now, her predecessor Stefan Lofven was the first head of state in the country’s history to lose a no-confidence vote as the country has become increasingly polarized.

Issues like immigration have pushed the country’s politics to opposite ends of the spectrum, and the far-right, anti-migrant Sweden Democrats (who drafted the resignation-sparking budget) have become one of the country’s most popular parties. Sweden was the last of its Scandinavian neighbors — Denmark, Norway, Finland, and Iceland — to elect a woman head of state, and also one of few European nations to decide against lockdowns in response to the pandemic, which led to a much higher death rate than those of its neighbors. (WaPo, $)

The Verdict Is Not In 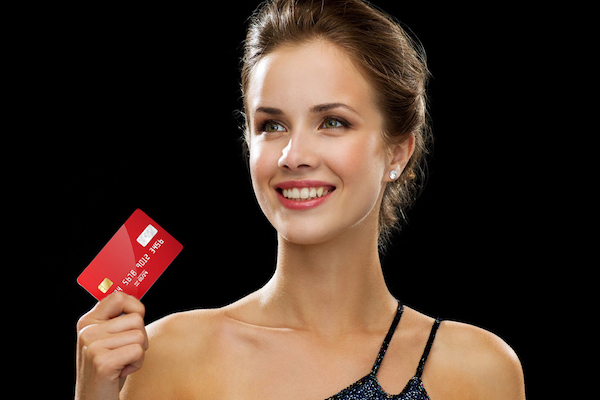 Only Fraud Can Judge Me