Last week, we shared a story about the United States boycotting the Winter Olympics in China. We asked our readers if they felt countries should boycott the Olympics in a similar fashion, and as promised, we’ve compiled the results.

“If more of us valued food and cheer and song above hoarded gold, it would be a merrier world.” – J.R.R. Tolkien

“Ask not what you can do for your country. Ask what’s for lunch.” – Orson Welles

India’s Prime Minister Narendra Modi has a Hindu nationalist base, and since his administration began in 2014, the country has gradually begun to push Muslims and other religious groups to the sidelines. Religion has gradually expanded into the country’s everyday life, and one more recent example of this is India’s suppression of eggs. Local governments throughout the country have enacted laws that adhere to Hindu religious doctrine, and many Hindus – mainly among the elite caste levels – are vegetarian.

Beginning last month, at least five cities have banned the sale or display of meat, fish, and eggs on the street, including the huge city of Ahmedabad in Gujarat, which was also Modi’s stomping grounds before he was elevated to Prime Minister. This week, just after sunset, a group of authorities swept through the neighborhood to confiscate any contraband from street vendors, including gas canisters, bread, vegetables, plates, glasses, stools, and of course the eggs themselves. Eggs are a huge part of the street food culture in Gujarat, with one food cart operator saying he can prepare eggs 156 ways.

Even devout Hindus don’t always agree on how to observe the religion, with many pointing out that some of the stricter tenets are unattainable for lower castes. Authorities were not anticipating such a fervent backlash to their egg confiscation efforts, and after a lawsuit and protests, Ahmedabad officials are allowing the sale of forbidden foods to resume while the courts decide how to move forward. Indian food is regionally and economically-based, but the rise of Hindu nationalism from the Bharatiya Janata Party has brought meals to the forefront of the debate about separating church and state.

The B.J.P. decided to blame local governments for the confusion about food bans, with the state’s chief minister, Bhupendra Patel, saying “some people eat vegetarian food, some people eat nonvegetarian food. The B.J.P. government does not have any problem with it.” Meanwhile, food-based chaos has blazed through the country. Slaughterhouses were shut down in the name of Hinduism, leaving hundreds unemployed. Muslims have been lynched by mobs after being accused of slaughtering cows. One local leader is protesting a school’s lunch plan that provides eggs to students. This ire towards eggs is odd, since they became a symbol of the country’s economic progress as more families entered the middle class in India and were able to afford them. (NYT, $) 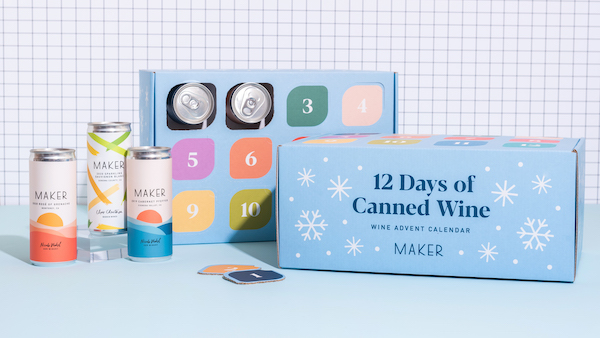 Reply “STOP” To End This Insurrection