Want answers? We’ve got you covered: DP 11/29 Quiz Answers. Hats off to Andrew B., who scored a perfect 10 on last week’s quiz. Check back next week for another chance to test your current affairs acumen!

In President Biden’s first foreign policy address in February, he spoke of his intention to return the U.S. to a position of global leadership to confront authoritarian forces led by China and Russia. In August, the White House announced the president would be convening a first-of-its-kind Democracy Summit in early December. The official statement said the summit’s purpose is “to demonstrate that democracies can deliver by improving the lives of their own people and by addressing the greatest problems facing the wider world.”

A “week of actions” was promised ahead of the two-day virtual meeting beginning Thursday. The administration announced Monday a first-ever United States Strategy on Countering Corruption. The strategy aims to tackle illicit finance and corruption, including new regulations against those who abuse the U.S. real estate market to hide their wealth. The White House also announced that, due to China’s record of human rights violations, no U.S. government officials would attend the 2022 Winter Olympics in Beijing.

On Tuesday, the Treasury Department announced it was imposing sanctions on over a dozen people and entities in Iran, Syria, and Uganda for their connections to serious human rights abuses and repressive acts, including chemical weapon attacks on civilians. The action freezes any U.S. assets of those blacklisted and bars Americans from dealing with them. Secretary of State Antony Blinken gave a statement saying the administration is “committed to using its full range of tools to counter serious human rights abuse and repressive acts across the world.” He added that the designations include individuals previously sanctioned by the E.U., bringing the U.S. into “closer alignment with allies and partners, reflecting our shared commitment to promoting democracy and respect for human rights.”

The State Department’s selection process for the 110 countries participating in this inaugural Democracy Summit has been scrutinized. Some invitees have undisputed democratic credentials, and some of those omitted are clearly authoritarian, but many countries fall into a murky middle area. China and Russia were obviously going to be omitted. Hungary, a member of the E.U., and Turkey, a NATO ally, didn’t make the cut, and neither did Egypt. But Pakistan and the Philippines did, and by the State Department’s own account, both are responsible for “unlawful or arbitrary killings” and other serious human rights violations.

The selections definitely rankled some uninvited government leaders, who claimed Biden wanted to penalize those who were close to the prior administration. Press Secretary Jen Psaki said that “an invitation is not a stamp of approval on their approach to democracy — nor is exclusion a stamp of…disapproval.” However, one thing is sure: Taiwan’s invitation to participate just rubs a lot more salt into China’s diplomatic wounds. (whitehouse.gov, Politico, Reuters, state.gov, WaPo)

Chile Warming Up To Equality 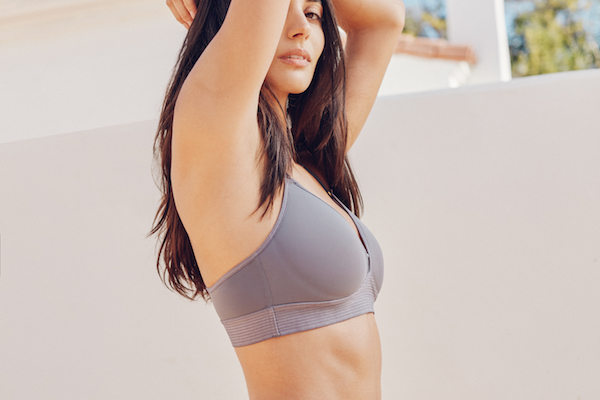 A Sad Chapter In History