Days ago a powerful storm system and cold front began moving from the Canadian Rockies eastward. Texas and parts of the south were experiencing record-high December temperatures on Thursday, and dozens of records were expected to be tied or topped Friday and Saturday ahead of the cold front. As the system pushed eastward, it generated such strong winds in the Great Lakes and Ohio Valley that hundreds of thousands of customers lost power. Friday evening, when the system’s cold air met up with the unseasonably warm air centered over the south-central U.S., it set off violent thunderstorms that spawned over three dozen tornadoes. What was possibly the country’s deadliest-ever outbreak of December tornadoes tore through parts of the Midwest and Tennessee Valley Friday evening into Saturday morning, devastating areas in Arkansas, Mississippi, Missouri, Illinois, Kentucky, and Tennessee.

The vicious centerpiece was a monster supercell that formed in eastern Arkansas around 7 p.m. on Friday. Over the next five hours, it traveled 250 miles to western Kentucky, chewing through swaths of towns and rural areas, along the way tossing debris over 30,000 feet in the air. In Arkansas, a nursing home resident was killed and five others injured, and a woman died inside a Dollar General when the storm “wadded up” the store’s steel frame “like an aluminum can.”

At 8:38 p.m., a tornado caved in the roof of an Amazon distribution warehouse near Edwardsville, Illinois, less than 20 miles northeast of St. Louis, Missouri. An estimated 110 people were at work when the building was directly hit by a tornado at 8:38 pm, collapsing the roof. Some employees said Amazon managers directed them to shelter in bathrooms after receiving emergency alerts on mobile phones from local authorities. At least six people were killed — an unknown number are still missing. At least 70 people were killed in Kentucky, many of them in a Mayfield candle factory that was crushed by a tornado. The governor said the state had been hit by at least four tornados, including one that stayed on the ground more than 200 miles.

In the wake of these latest deadly storms, climate scientists have a warning: while the exact link between climate change and tornadoes remains uncertain, higher temperatures could add fuel to these violent disasters, and people around the world need to brace for more frequent and intense weather-driven catastrophes. Warm weather was a crucial ingredient in this tornado outbreak, and the atmospheric conditions giving rise to such outbreaks are intensifying in the winter as the planet warms. Another round of warm weather is expected Tuesday across the Southern Plains. In parts of the Midwest, temperatures could be as much as 40 degrees above normal. (WaPo, $)

A Miscarriage Of Justice 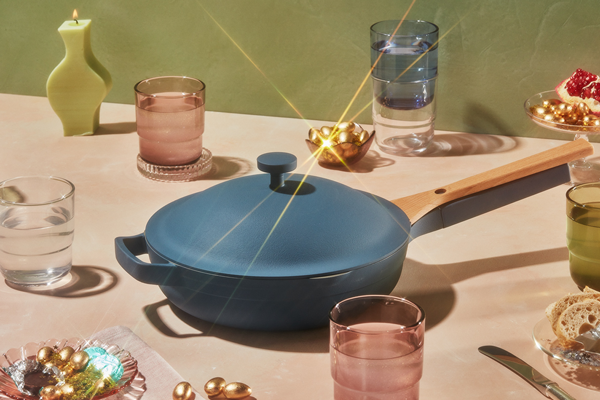