Leaving No Stone (Or Jones) Unturned

Please note: there will not be a new edition of Daily Pnut until Monday, November 29. We’ll see you all in your inboxes after the long weekend!

“Our great democracies still tend to think that a stupid man is more likely to be honest than a clever man, and our politicians take advantage of this prejudice by pretending to be even more stupid than nature made them.” — Bertrand Russell

Former President Donald Trump isn’t running for president in 2024 — at least, not officially. But his team sure seems poised for another go at the Oval Office. The main focus is retaking those five states that flipped from red to blue in the last election, handing now-President Biden 73 electoral votes and a victory. Trump has held rallies and endorsed candidates in Arizona, Georgia, Michigan, Pennsylvania, and Wisconsin, setting himself up for success should he run again.

In polls led by a group that is definitely not gearing up to help him run a presidential campaign (wink, wink), President Biden came out behind Trump in all five states — Arizona by 8 percentage points, Georgia by 3 points, Michigan by 12 points, Pennsylvania by 6 points and Wisconsin by 10 points. Tony Fabrizio, a top GOP pollster who conducted these surveys on behalf of “Make America Great Again, Again!”, said that this is a clear indication to those who doubt Trump that he is more than capable of taking back the White House.

The MAGAA super PAC is expanding their board of directors to include Ric Grenell and former acting attorney general, Matt Whitaker. Trump will also be holding a massive fundraiser on December 2, with top Republican donors converging on Trump’s Mar-a-Lago club. Trump’s other political action committee, “Save America,” hired Lynne Patton to help build political coalitions. The entire team has built an operation that merely needs a simple “yes, I’m running,” to be launched, but Trump maintains that he’s focused on the midterm elections.

President Biden, for his part, has also said he’s focused on midterms, but confirmed that he’ll run again in 2024. Biden was the oldest person to take the presidency at 78 in 2020. His team says they aren’t that surprised by the results of Trump’s polls, given how much Biden’s approval ratings have dipped in recent weeks. Of course, a lot can change in three years, and elections tend to swing back and forth after midterms, so it’s hard to predict what would happen should the two men face off again in 2024. But one thing is a safe bet — should Trump lose again, he will not go quietly. (Politico) 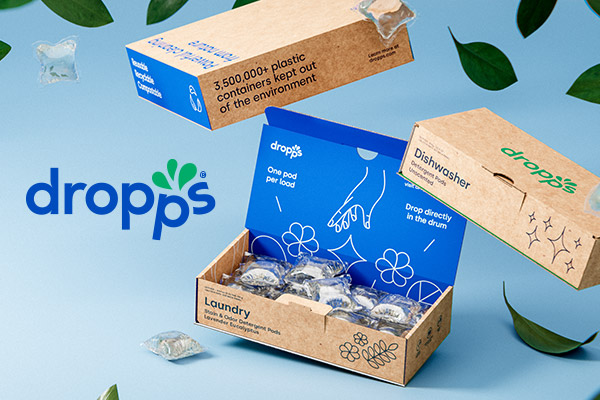 Leaving No Stone (Or Jones) Unturned

Eins On The Prize