“It is not knowledge, but the act of learning, not possession but the act of getting there, which grants the greatest enjoyment.” — Carl Friedrich Gauss

Both major parties have publicly focused on big-ticket items in President Biden’s $1.85 trillion Build Back Better Act, the social infrastructure and climate change bill still awaiting a vote in the House. Democrats extol the benefits of universal pre-kindergarten, child care subsidies, and curbing the effects of climate change. Republicans excoriate the potential economic repercussions of tax increases and inflationary government spending. Meanwhile, little media attention has been given to some obscure measures and special interest breaks tucked inside the thousand-plus pages of potential legislation. Democrats insist every niche item has a constituency that regards it as central.

Representative Earl Blumenauer (D-OR) welcomes awareness of a $4.1 billion tax break for people who buy electric bicycles. His colleague, Jimmy Panetta (D-CA) concurs. Panetta said when the tax-writing Ways and Means Committee drafted its section of the bill, no one objected to the e-bike provision — which would cover 30% of the cost, up to $900, to “put butts in bikes.” Panetta added that once people learn about the benefits of e-bikes, “they accept it and they want it.”

There’s the $50 million pilot program, included in a broader home health care section, to promote the use of doulas — Greek for “servant” — whose sole priority is to provide support and guidance to birthing mothers. Doulas typically lack formal obstetric training and are only used by a small percentage of pregnant women in the U.S. But Representative Robin Kelly (D-IL) said Black women die in childbirth at four times the rate of White women, and doula assistance for them is a necessity.

There’s a $1.9 billion provision to stave off the death of local news media. “The collapse of local journalism has had serious consequences for our ability to govern,” Blumenauer said. There’s a provision that would allow lawyers who work on a contingency basis — and are reimbursed only if they win — to take a tax write-off of expenses as they’re incurred. The non-partisan Joint Committee on Taxation says that would mean a $2.5 billion savings for trial lawyers. A provision to include independent music producers in an existing tax break for film, television, and live theatrical productions actually has bipartisan support. The provision would allow a deduction of up to $150,000 for the costs of producing sound recordings, and deprive the Treasury of $35 million over 10 years.

Sometimes there’s opposition just for opposition’s sake. Tree planting is widely accepted as a way to absorb carbon from the atmosphere. But a $2.5 billion provision in the climate change section of the bill — with a part to ensure that tree-planting includes poor neighborhoods — drew GOP ire over the Dems’ characterization of it as “tree equity.” (NYT)

Trials Away From Shore 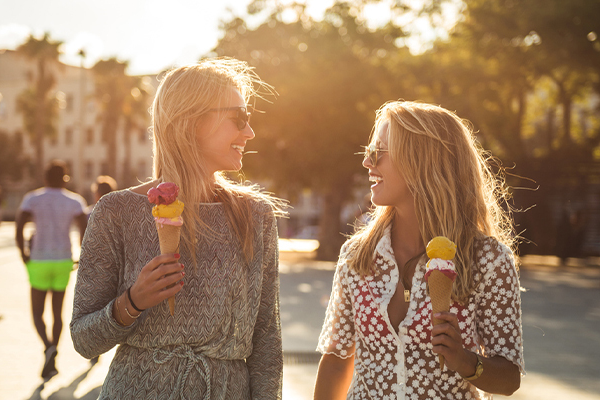