Want answers? We’ve got you covered: DP 9/27 Quiz Answers. Hats off to Marty W., who scored a perfect 10 on last week’s quiz. Check back next week for another chance to test your current affairs acumen!

“If more of us valued food and cheer and song above hoarded gold, it would be a merrier world.” — J.R.R. Tolkien

The ICIJ/Pandora Papers investigation we covered yesterday exposed more information about how high-profile people hide their wealth — riches so often derived from ill-gotten gains. One glaring example was British art dealer Douglas Latchford, who used trusts and offshore accounts over five decades to shift ownership of assets, including plundered antiquities, and to avoid taxes.

A noted authority and collector of Khmer art, Latchford lorded it over the Cambodian cultural scene for decades from his Thai base in Bangkok. He bought sculptures he’s alleged to have known were originally ransacked from Cambodia’s ancient sites by organized criminals, then made millions reselling them to prestige dealers and auction houses in London, New York, and elsewhere. To facilitate the sale and international transportation of the antiquities to buyers, and to conceal that the art was looted, Latchford created false letters of provenance and false invoices. Glories of Khmer heritage ended up in some of the great museums and wealthy private collections in the U.S. and Europe.

The ICIJ reviewed papers held by an offshore service provider that show Latchford formed two trusts — the Skanda Trust in 2011 and the Siva Trust in 2012 — in Jersey, a self-governing British crown dependency. His daughter Julia and other family members were beneficiaries and/or trustees of the trusts. The trusts and offshore accounts were used, among other reasons, to pass Latchford’s assets to his daughter without U.K. inheritance tax liability.

In 2013, the Metropolitan Museum of Art returned to Cambodia two lifesize 10th-century Khmer statues, donated by Latchford in four pieces as separate gifts between 1987 and 1992. Cambodian officials had documented the statues had indeed been smuggled out of a remote jungle temple around the time of the country’s civil war in the 1970s.

Further evidence collected by the FBI’s Art Crime Team helped the Manhattan U.S. Attorney’s Office to charge Latchford in November 2019 with trafficking in looted Cambodian antiquities. “Latchford built a career out of the smuggling and illicit sale of priceless Cambodian antiquities, often straight from archeological sites, in the international art market,” U.S. Attorney Geoffrey Berman said in a statement at the time.

Latchford died in August 2020 before he could be extradited and stand trial. His British-Thai daughter, 49-year-old Nawapan Kriangsak, formerly Julia Ellen Latchford Copleston, inherited his entire 125-work Khmer collection, believed to be the greatest of its kind in private hands. At the end of January 2021, Kriangsak returned to Cambodia the entire dazzling and unique collection valued at more than $50 million. Many of the objects are one-of-a-kind, some over 1,100 years old. (ICIJ, Guardian, InterReviewed, NYT, fbi.gov, justice.gov, Artnet) 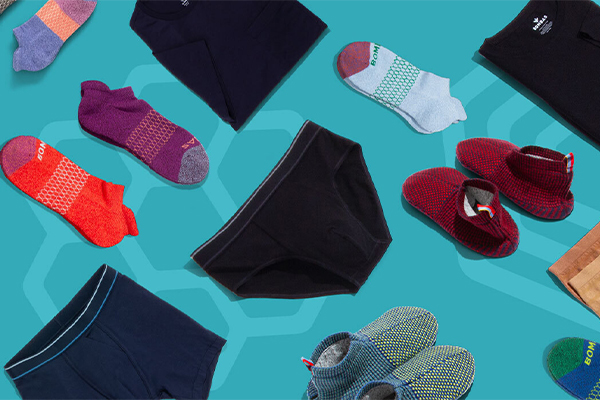