Please note: for our wonderful Sunday Daily Pnut readers, there will not be a Sunday edition this week.

If you’re thinking to yourself, “I want a special Sunday edition of the Daily Pnut!”, all you have to do is share your Daily Pnut ID three times, or make a donation, and you’ll be added to the mailing list!

“Of all the forms of inequality, injustice in healthcare is the most shocking and inhumane.” — Martin Luther King, Jr.

This Should Never Have Been The Norm 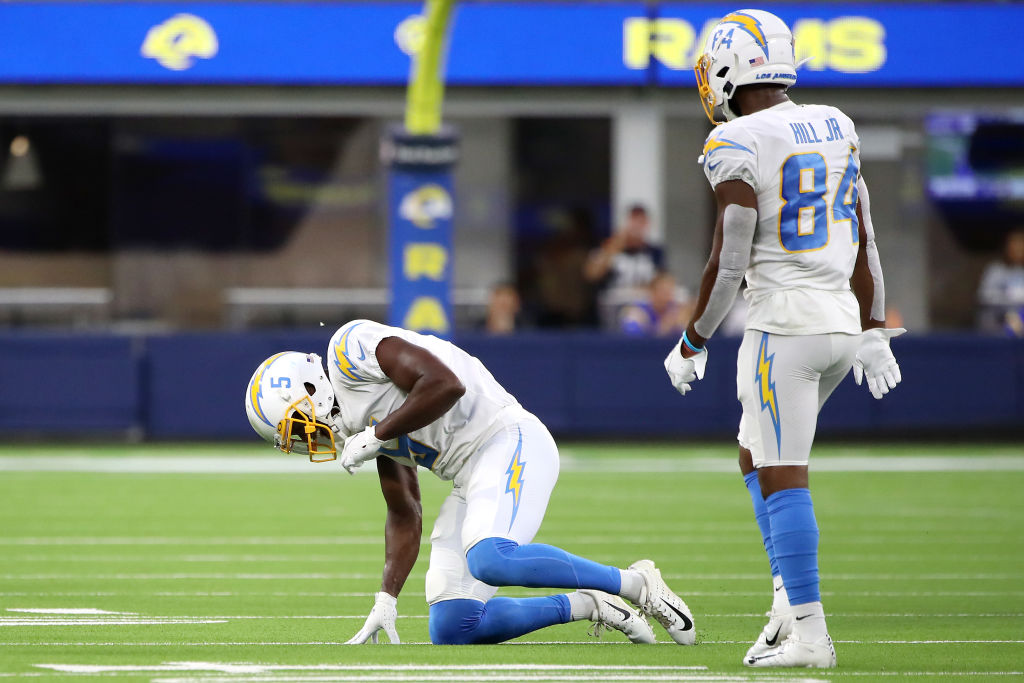 Football is an immensely popular and dangerous game, where massive bodies colliding with one another can cause extraordinary damage to players’ brains. Chronic traumatic encephalopathy (CTE) is a degenerative brain condition linked to repeated hits to the head. A range of CTE symptoms, from forgetfulness to violent behavior, can take years to manifest and worsen over time. Medical professionals have known since the 1920s that repetitive brain trauma associated with boxing possibly produced progressive neurological deterioration, then termed dementia pugilistica, or punch-drunk syndrome. Much has been learned about concussions and brain damage since the first ex-NFL player was diagnosed with CTE in 2005.

“Race-norming” was first implemented in 1981 by the federal government in 1981. Because non-whites tended to score lower on civil service exams, aptitude scores were adjusted to account for test takers’ race and ethnicity as a means to improve minorities’ job prospects. The Civil Rights Act of 1991 outlawed race-norming at the federal level. But it continued to be used in medical applications because, as one neuropsychologist said, if you ignore someone’s disadvantaged background “then you’ll diagnose complex disorders more often in that person.” In other words, race-norming was aimed at preventing clinicians from “over-diagnosing and over-pathologizing cognitive impairment in black people.”

In the early 1990s another neurologist, Robert Heaton, developed a system for making race-based adjustments in cognitive test scores. The NFL likely used “Heaton norms” on which to base a compensation scheme to determine the size of payouts to injured players. This formulaic, binary “full demographic correction” assumed the average black player has a lower level of cognitive function than the average white player, and their cognitive scores must be adjusted accordingly. In practice it meant black players had to demonstrate greater levels of cognitive decline than white players to be eligible for a payout.

Critics say the NFL has used race-norming to deprive retirees of compensation. Over 60% of living retirees and 70% of active players are black, and under its payout scheme, the league approved just 30% of approximately 2,000 applications for dementia awards. One retiree claimed his dementia diagnosis was appealed because it wasn’t race-normed, which led to a reversal of his diagnosis and a denial of compensation. A federal judge dismissed his class-action lawsuit in March and ordered the NFL to negotiate a settlement.

In a 46-page document filed in federal court, the NFL agreed that going forward it will end race-based testing for compensation claims made by ex-players suffering from dementia. Experts will develop a new standard to apply to all future cognitive tests, claims not yet ruled on, and claims currently on appeal. 1,435 players may have their tests rescored, or possibly seek new cognitive testing. (NIH, BBC) 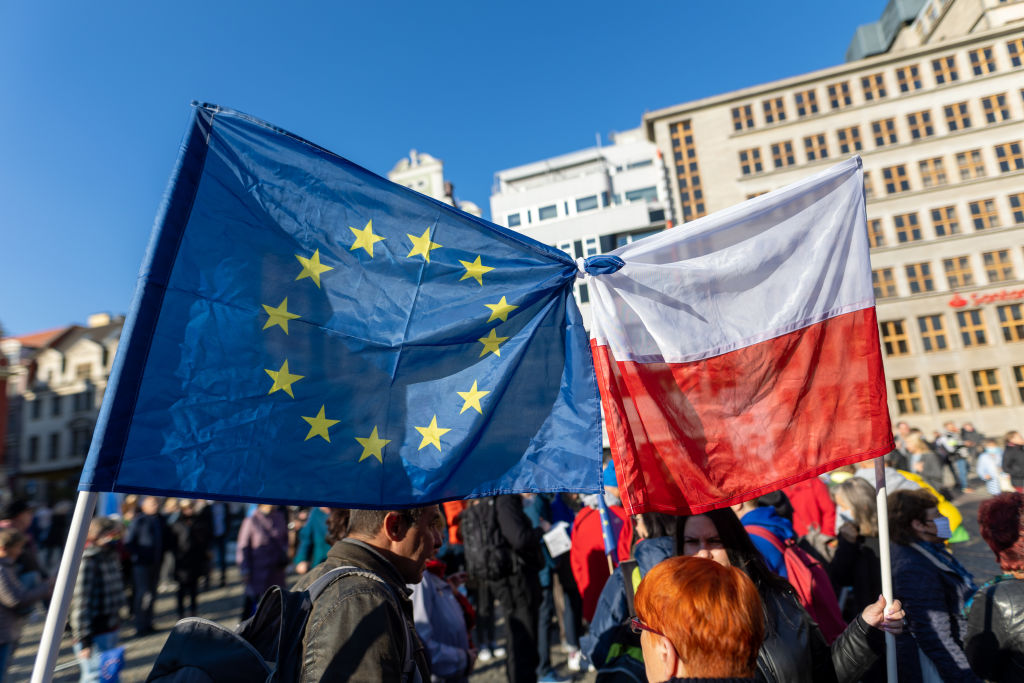 Down Under Doubles Down On Coal