It’s time to play… Are You Smarter Than A 5th Grader (if that 5th grader read a TON of news). Test your knowledge of recent world news with this short quiz. Submissions must be made by 12pm EST Monday, 9/27. The winner, announced Wednesday, will win bragging rights for the week as well as a free Daily Pnut t-shirt.

“Never think that war, no matter how necessary, nor how justified, is not a crime.” ― Ernest Hemingway 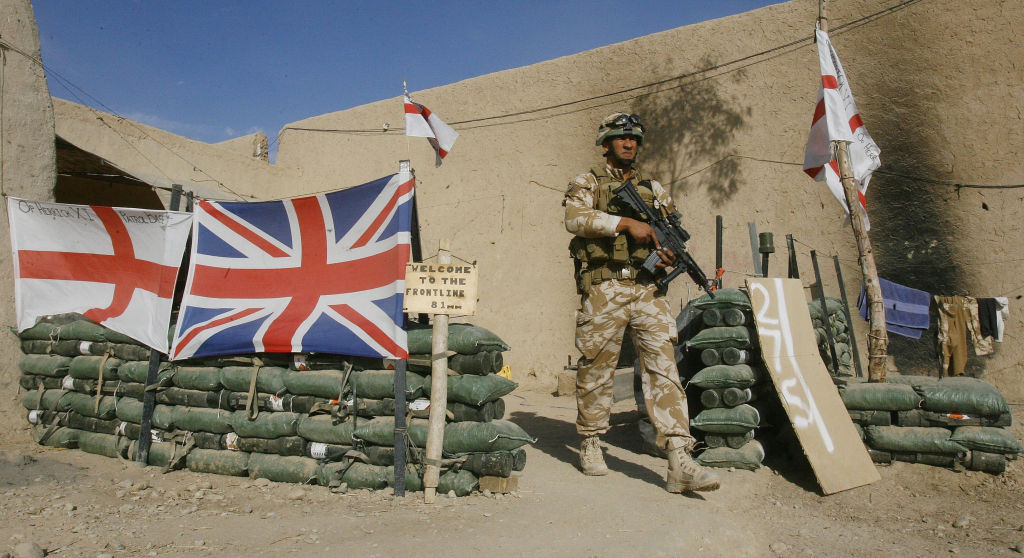 There has been renewed focus on civilian deaths in Afghanistan following the U.S. military’s admission that an August 29 drone strike, intended for ISIS-K fighters, instead killed 10 civilians, including seven children. According to data collected by Action on Armed Violence (AOAV), a London-based charity conducting research and advocacy on the incidence and impact of global armed violence, UK forces are linked to the deaths of nearly 300 Afghan civilians.

Through a series of Freedom of Information requests, AOVA was able to obtain Ministry of Defense compensation logs revealing a total of £688,000 was paid out by the UK military for incidents involving 289 deaths, among them 86 children, between 2006 and 2014. The average amount paid was £2,380. One of the most serious incidents listed in the logs is the award of £4,233.60 to a family following the deaths of four children, who were mistakenly shot and killed in December 2009.

Some payments were less than a few hundred pounds. In February 2008, one family received £104.17 for a confirmed fatality and property damage in Helmand province. Another family was paid £586.42 for the death of their 10-year-old son in December 2009. The author of the research said reading the files was difficult: “The banality of the language means hundreds of tragic deaths, including dozens of children, read more like an inventory.”

AOAV estimates 20,390 civilians were killed or injured by international and Afghan forces during the two-decade-long conflict. This is just one-third of the number killed by the Taliban and other insurgents. 453 British soldiers died in combat operations between 2001 and October 2014. During the entire 20-year engagement from 2001 to 2021, 2,455 U.S. service members lost their lives, including the 13 killed by ISIS-K in the Kabul airport attack August 26, 2021; 20,740 American military personnel were injured. (BBC, Guardian, National Army Museum, The Conversation)

Blocked Up In Beirut

Coming Down With Pegasus

Scuffles On A Plane 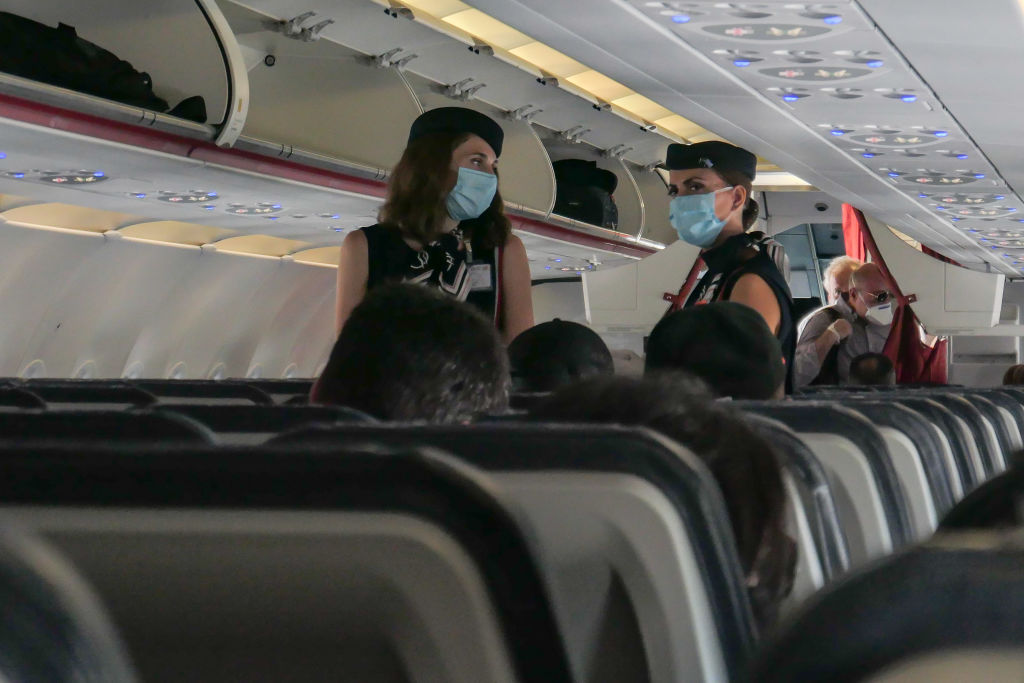