“You may have heard the talk of diversity, sensitivity training, and body cameras. These are all fine and applicable, but they understate the task and allow the citizens of this country to pretend that there is real distance between their own attitudes and those of the ones appointed to protect them. The truth is that the police reflect America in all of its will and fear, and whatever we might make of this country’s criminal justice policy, it cannot be said that it was imposed by a repressive minority.” ― Ta-Nehisi Coates, Between the World and Me 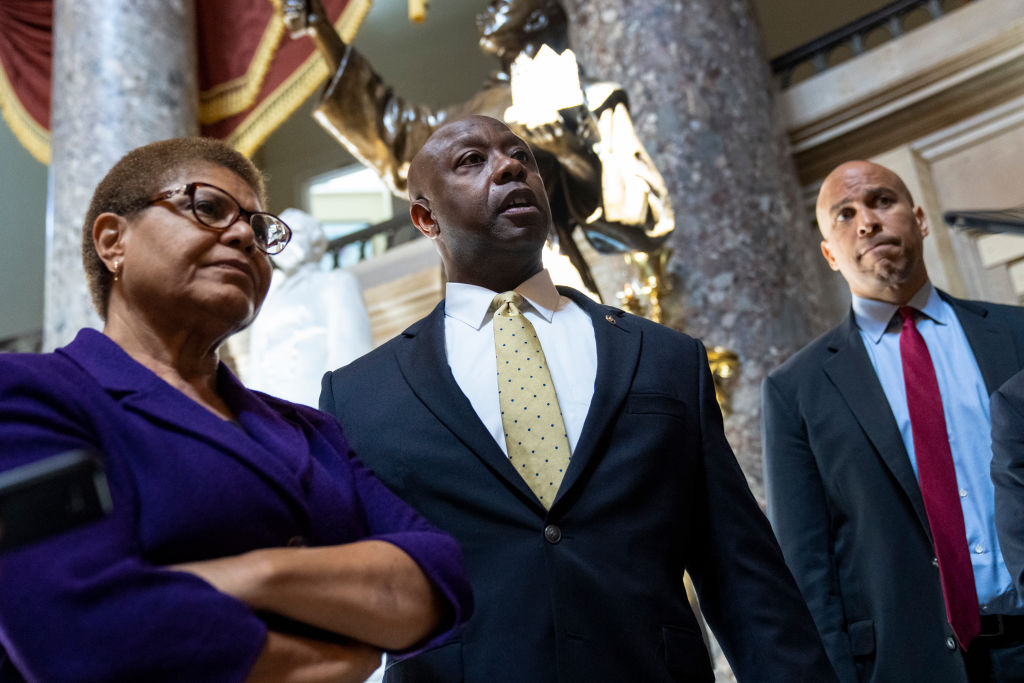 When last year’s horrific murder of a black man by a police officer was recorded on video for the world to see, reform advocates believed it could be the tipping point that would finally help change institutional racism in policing. One month later, on June 25, 2020, the House approved the George Floyd Justice in Policing Act. It was one of the most comprehensive efforts in modern times to re-imagine how law enforcement departments across the country perform their duties. The bill’s provisions included banning federal police from using chokeholds and other dangerous restraints, as well as no-knock warrants in drug-related cases. It also lowered the legal standards to pursue criminal and civil penalties for police misconduct.

A separate Senate version, drafted by the only Black Republican Senator, Tim Scott of South Carolina, avoided outright bans and changes to the legal shield that protects police from punishment in certain misconduct cases. Instead it focused on training for de-escalation tactics, new federal reporting requirements and incentives for the use of police body cameras. Scott’s version was supported by three members of the Democratic caucus, but failed to garner all 60 votes needed to survive the filibuster. “Today we lost a vote on a piece of legislation that would have led to systemic change in the relationship between communities of color and the law enforcement community,” Scott said. “We would have broken the concept in this nation that you have to be for law enforcement or for communities of color. That is a false binary choice.”

In March 2021, the House again passed the George Floyd Justice bill. Representative Karen Bass (D-CA) and Senator Cory Booker (D-NJ) spent the next six months negotiating with Scott to try reaching a bipartisan agreement on legislation that could pass the Senate. Scott repeatedly insisted there was hope for a deal, but Republicans refused to bend on some crucial issues. On Wednesday, Booker and Bass finally threw in the towel.

“We made it clear from the beginning … that a bill must ensure true accountability, transparency and the policing standards necessary to bring an end to horrific incidents of violence Americans are routinely seeing — like the murder of George Floyd,” Booker said. Bass said “We accepted significant compromises, knowing that they would be a tough sell to our community, but still believing that we would be moving the needle forward on this issue. But every time, more was demanded to the point that there would be no progress made in the bill that we were left discussing.” President Biden said Senate Republicans had rejected enacting modest reforms and refused to take action on key issues even former president Trump and many in law enforcement supported. (NPR, Guardian)

Knocking on the UN’s Door

Definitely Atypical for the UN 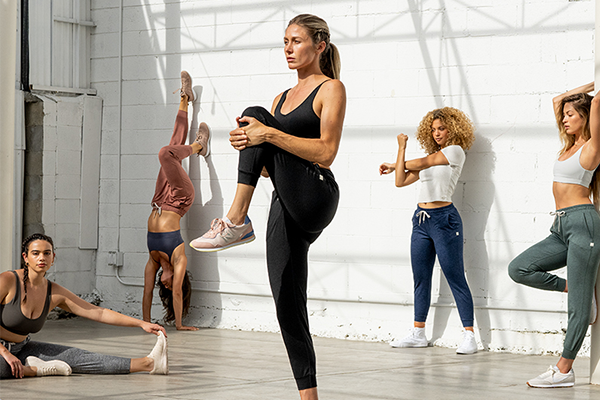 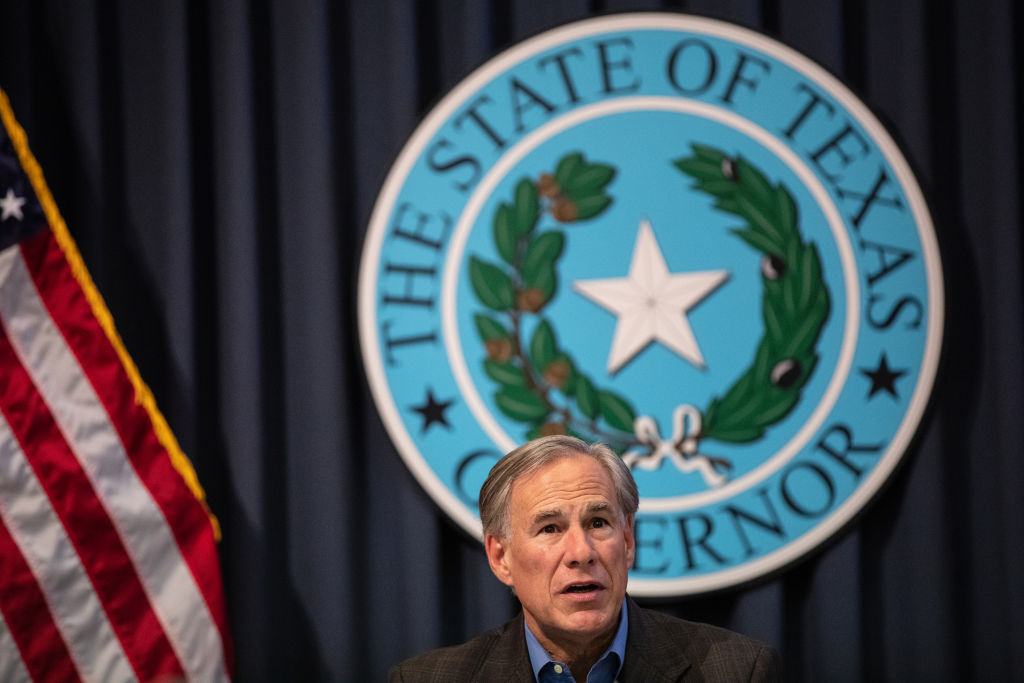