“The essence of globalization is a subordination of human rights, of labor rights, consumer, environmental rights, democracy rights, to the imperatives of global trade and investment.” — Ralph Nader

“In the absence of justice, what is sovereignty but organized robbery?” — Saint Augustine

A Global Race To The Bottom, But Namibia’s Aiming High 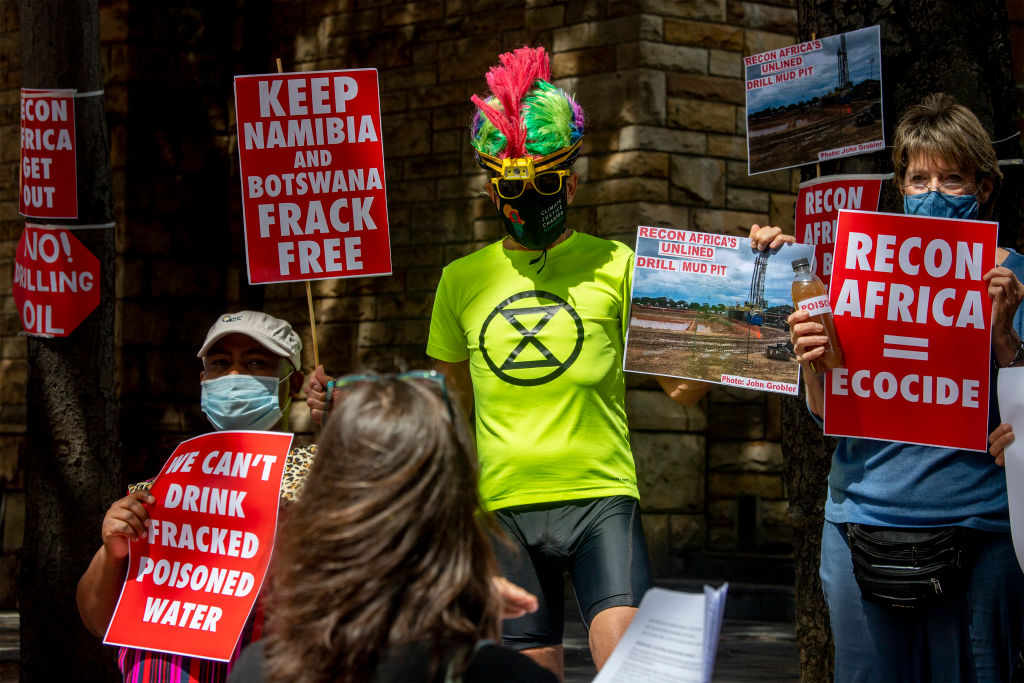 Last month world leaders took part in President Biden’s virtual Climate Change Summit, lining up to see which developed nations could reduce their dependence on fossil fuels the fastest. Meanwhile, the global oil industry continues looking for the next giant onshore oil discovery. Chances are it’ll be in Africa, where poorer countries must balance the opportunity for increased wealth against damaging fragile ecosystems in a climate change hotspot.

Craig Steinke is the co-founder of a Canadian oil company, ReconAfrica. His company holds a license to explore 6.3 million acres of northeastern Namibia that had been granted to a predecessor company in 2015. Steinke wagers there are huge reserves possibly worth billions in the Kavango Basin in the northeastern corner of Namibia, on the borders of Angola and Botswana. In December 2020, Steinke’s company announced it had begun exploratory drilling for oil and gas in the Kavango East region — 13,000 square miles in the middle of the Kavango-Zambezi Transfrontier Conservation Area.

Supporters of drilling say the find could transform the fortunes of Namibia and Botswana, and that the countries have every right to exploit their own natural resources. After all, the developed world has spent the past century exploiting its own fossil fuel reserves and getting rich in the process. “And you can’t blame the Namibian government for wanting to achieve energy independence,” Steinke says.

Francois Engelbrecht is a professor and a lead author on the 2018 Intergovernmental Panel on Climate Change report. He gives the other side of the argument: “The northern part of Namibia and Botswana and southern Zambia are likely the region in the Southern Hemisphere that is warming the fastest. Southern Namibia already has twice the global rate of warming. In northern Namibia it is a staggering 3.6 degrees Celsius per century.”

Multiple projections confirm that as the planet warms, those increasing temperatures will have a specific impact on the region. Dry spells will become more frequent in the summer months, and the change in weather patterns and the corresponding increase in heat will create an even hotter and drier climate. Scientists warn that in just 30 years, unless aggressive mitigation efforts are imposed, the way of life in Kavango will be untenable.

The impact of climate change is already being felt in Namibia. “Farming is already marginal. When it gets drastically warmer and drier, the means for adaptation will be extremely limited. The cattle industry will likely collapse,” Engelbrecht says.

A sensitive water system lies close to ReconAfrica’s first exploratory drill site. The Kavango River fans out into the Kalahari Desert, creating an inland wetland that never makes it to the sea. It is a haven for some of the most diverse animals and birds on the continent. “Currently the work that [ReconAfrica is doing] is not a big deal. It doesn’t have a large environmental or social footprint,” one geologist and activist noted. “But if they find what they are looking for and expand production, the impact will be absolutely devastating for the Delta.” (CNN, Mongabay) 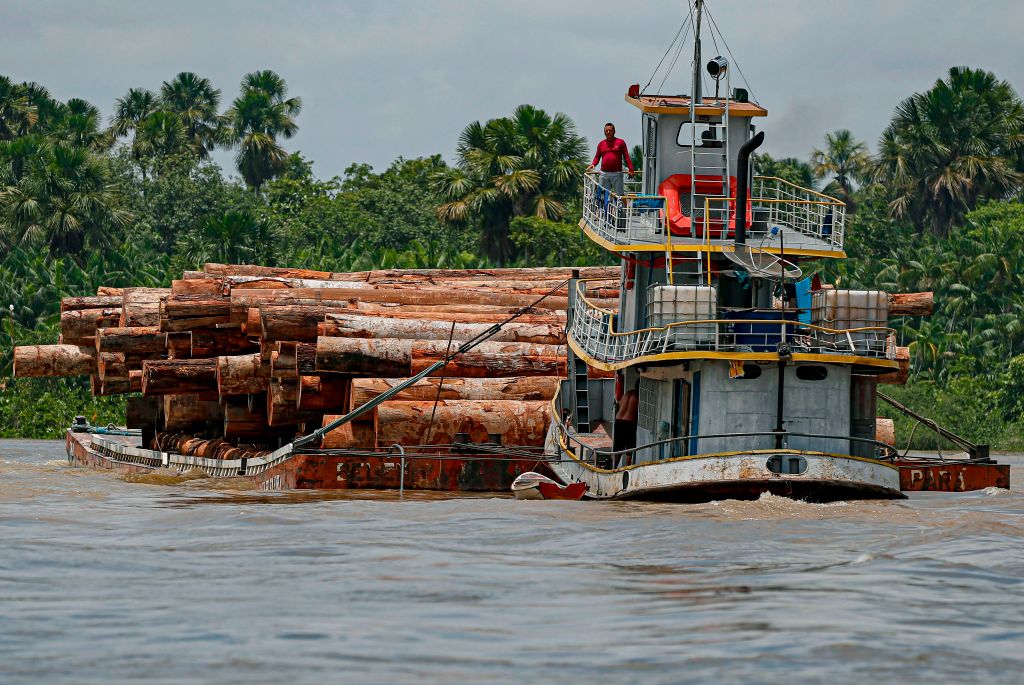 Fair’s Not Fair In Idaho’s Sports

The Wolverines We Never Knew We Relied On