Cybersecurity May Be A Pipe Dream

“Life happens at the level of events, not words. Trust movement.” — Alfred Adler

“Vision is the art of seeing what is invisible to others.” — Jonathan Swift

Cybersecurity May Be A Pipe Dream 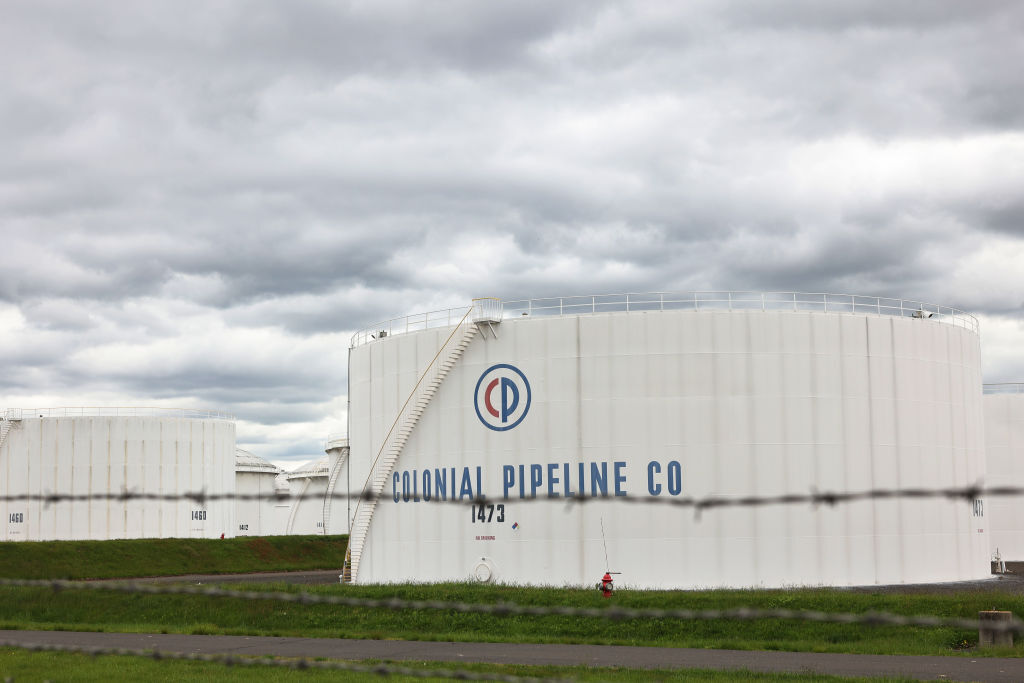 The bigger they are, the better the target. The federal government has launched an “all-hands-on-deck” effort to avoid fuel shortages and price hikes after a critical pipeline supplying the east coast was shut down, in what the government is calling the worst ever cyber-attack on US infrastructure.

This past weekend, Colonial Pipeline was hit by a ransomware attack, in which criminal (or black-hat) hackers restrict a person’s or a company’s access to their own system until they pay a large ransom. In a ransomware attack, hackers often encrypt data, paralyze networks, lock out users, and the like.

The pipeline delivers roughly 2.5 million barrels of gasoline and other fuel from Texas to the northeast every day. That’s about 45% of all the fuel consumed on the East Coast, according to Colonial. That particular pipeline is part of a much broader system that spans more than 5,500 miles and transports more than 100 million gallons per day.

So far, Colonial Pipeline has provided little public information about the state of the attack. The company said Sunday that it was actively attempting to restore its IT systems and was keeping close contact with federal agencies. The company has not reported what the demand was, who made it, or whether the company will pay it. However, based on similar incidents, the fact that no organization has yet claimed credit for the attack indicates the victim is either negotiating or has paid.

While Colonial Pipeline attempts to get back up and running, either by paying the ransom or through its own technical wherewithal, the federal Department of Transportation issued an emergency declaration to relax regulations for drivers carrying many types of refined petroleum products in 17 states and D.C. The move lets drivers work extra or more flexible hours to make up for any fuel shortage stemming from the pipeline outage. If the outage is over quickly, there most likely won’t be a fuel shortage, but some economists believe that a “15 to 20-cent rise in gas prices” could occur if the outage stretches on for a few weeks.

Even if the outage does create a brief fuel shortage, the fallout still could have been much worse. On the economic side, Goldman Sachs — one of the world’s biggest oil traders — warned that attacks could be “far more disruptive” in the future, once fuel demand has fully recovered from its pandemic low. On the technical side, the attack itself could have hurt Colonial much more. A source close to the investigation said that the attackers might have also stolen company data, allowing for future extortion. Also, as one cybersecurity expert warned, “companies vulnerable to ransomware … are probably more vulnerable to more serious attacks.” (Guardian) 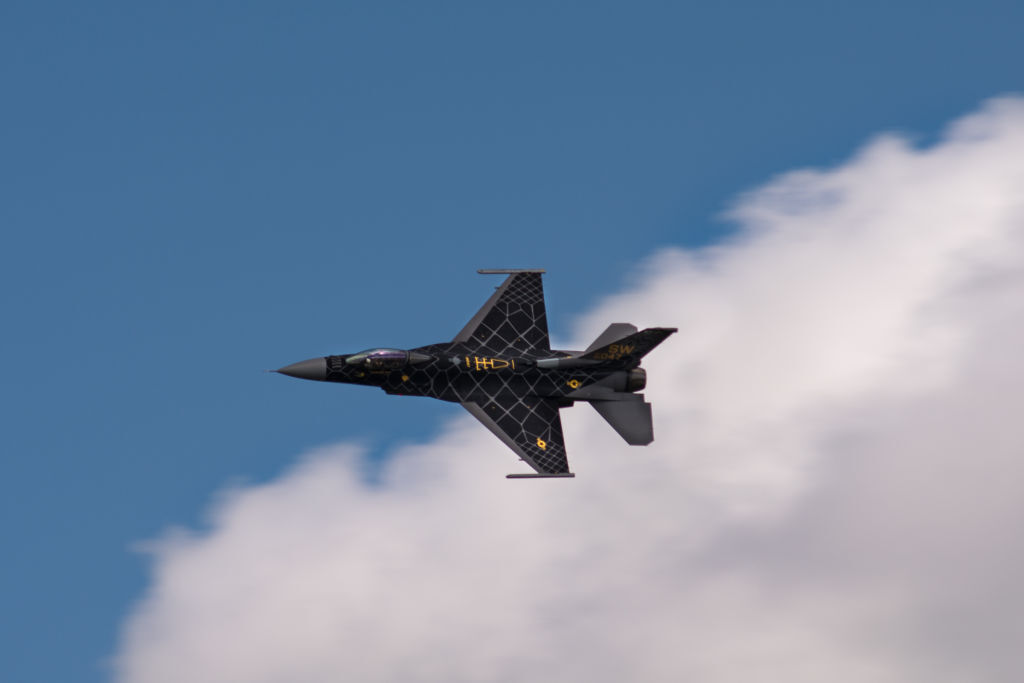 Trump Is Becoming Ball And Cheney For Republicans

The Future Is Getting CRISPR