Beyond A Shadow Of A Drought

“For if life had taught her anything, it was that healing and peace can begin only with acknowledgment of wrongs committed.” — Susan Abulhawa

“Don’t judge each day by the harvest you reap but by the seeds that you plant.” — Robert Louis Stevenson

No End In Sight For Repeated Retaliation 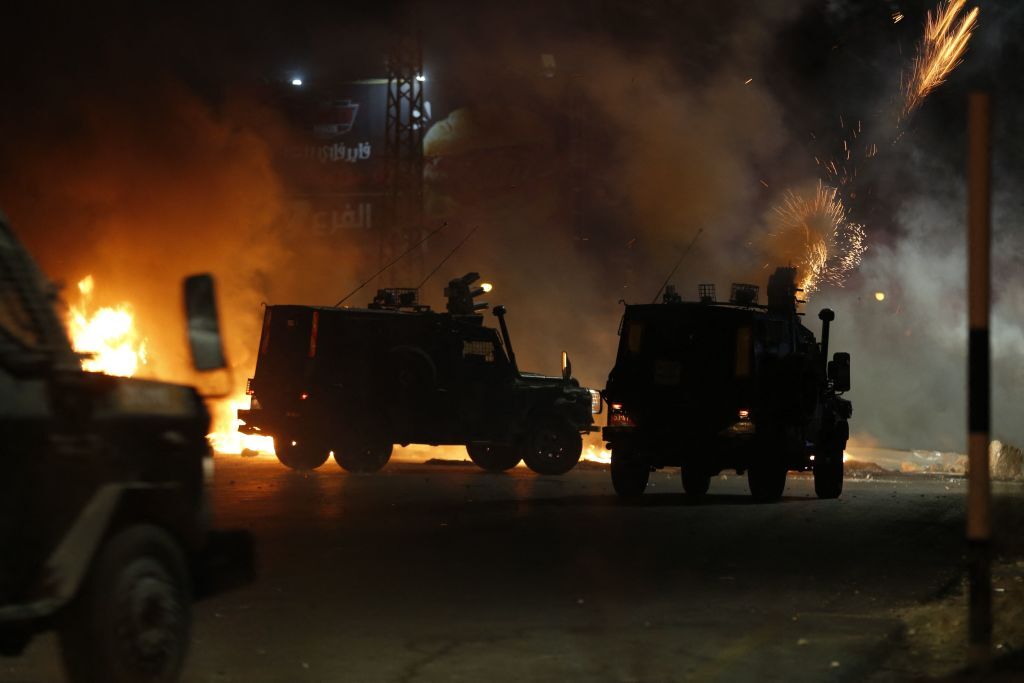 Tensions in Israel-Palestine are never far from an explosive conflict. This week, things reached a boiling point once more, resulting in the worst eruption of violence between Israelis and Palestinians in recent memory.

With a long history of conflict between the two peoples, it’s challenging to trace the violence back to one inciting event. The current rise in tensions, however, is attributed to an effort in the courts by an Israeli settler group to evict six Palestinian families from their homes in Sheikh Jarrah, a predominantly Palestinian neighborhood in East Jerusalem. Clashes between Palestinian protestors, Israeli police, and far-right Israelis sprang up around the Old City of Jerusalem, injuring five Israelis and hundreds of Palestinians.

Compounding on the violent clashes, Israel and Gaza exchanged barrages of rockets on Monday. Only one Israeli was wounded in the 200-rocket attacks from Hamas, the organization that controls the Gaza Strip, while Israel’s rockets killed nine children and 15 others in Gaza. In their firm response, the Israeli government cited as particular motivation the seven rockets Hamas fired at Jerusalem — the first time the city had been targeted since 2014. Also on Monday, Israeli police cracked down on Arab protestors near al-Aqsa Mosque in Jerusalem, injuring more than 300 Palestinians. Unfortunately, the attacks continued Tuesday, with rockets from Gaza killing two Israelis and the retaliatory airstrikes killing at least 26 Gazans.

Neither side appears interested in backing down, each claiming necessary retaliation for the latest attack. Israeli Prime Minister Benjamin Netanyahu said that “We did not want to escalate, but those who chose to escalate will be hit forcefully.” In Gaza, a spokesperson for Hamas’ military warned that “If Israel continues to attack, we will turn Ashkelon into hell.”

Ashkelon is an Israeli coastal city just north of Gaza and has been the focus of many rockets over the past few days. At least two residents of Ashkelon were killed when a rocket struck their apartment building midday Tuesday, and at least three Israelis were hospitalized when rockets hit a school and residential building.

In the course of the attacks, Palestinian infrastructure has suffered much worse than Israel’s. According to the Palestinian Health Ministry, the strikes have put even greater pressure on Gaza’s already-struggling healthcare system, which is currently trying to combat a surge in coronavirus cases. The Ministry spokesperson said that Israeli strikes near a quarantine center in southern Gaza severely hindered their ability to service individuals housed there. According to the Israeli Defense Forces (IDF), infrastructural damages and other civilian impacts — like the refugee camp near Gaza City that was hit by a rocket Tuesday, resulting in two deaths — are the fault of Hamas. “We go to great lengths to strike only military targets,” said the IDF spokesperson. “They are in houses, courtyards, near schools and mosques.” (WaPo, $)

Is More Policing The Answer?

Beyond A Shadow Of A Drought 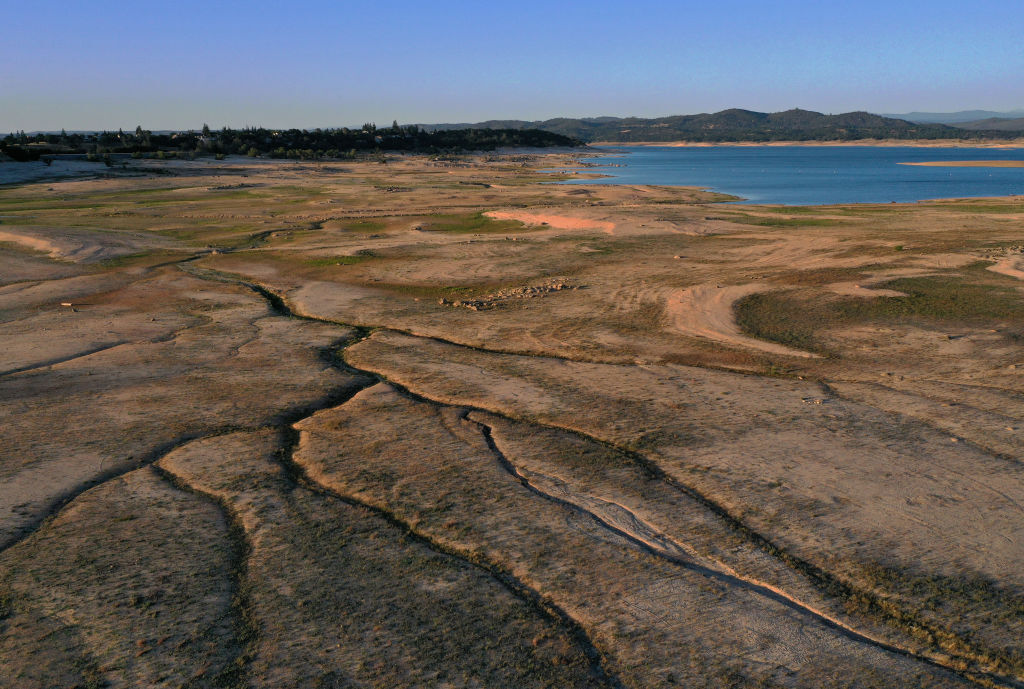 Key Abortion Cases Up For Debate