The Wrong Kind Of Firing

“No country that permits firearms to be widely and randomly distributed among its population — especially firearms that are capable of wounding and killing human beings — can expect to escape violence, and a great deal of violence.” — Margaret Mead

“If a mysterious virus suddenly started killing eight of our children every day, America would mobilize teams of doctors and public health officials. We would move heaven and earth until we found a way to protect our children. But not with gun violence.” — Elizabeth Warren

Too Many Guns (And Not Enough Lawmakers) Fired 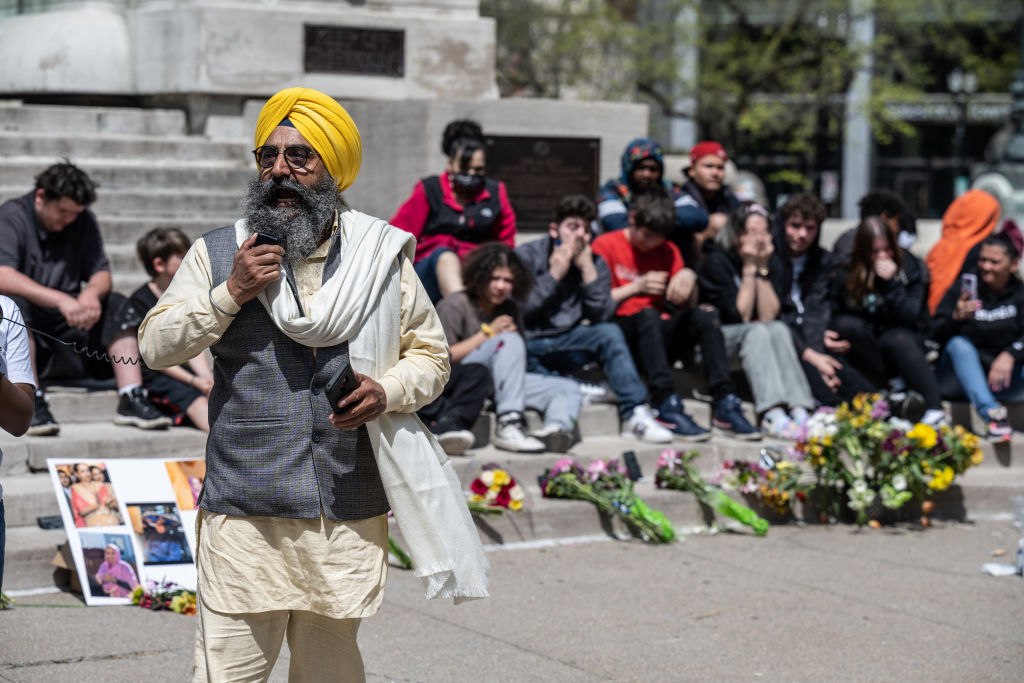 Gun violence in America is completely out of control. Virtually anyone can get access to a gun, whether a domestic violence perpetrator, someone with documented mental health issues, or a child. There have been more than 45 mass shootings in America in the last month, and at least 147 mass shootings so far this year.

Less than two weeks ago, President Biden called this country’s gun violence “an epidemic… an international embarrassment.” He announced a series of executive actions aiming to do what he could in his limited capacity to curb the violence.

Biden said his actions in no way relieved Congress of its responsibility to act. Pledging to push for sweeping change to the country’s firearms laws, the President urged lawmakers to take up gun-control legislation, including measures already passed by the House that would require more gun buyers to undergo background checks.

Since then, a 19-year-old man — whose family “tried to get him the help he needed” — had purchased two assault rifles which he used to kill eight people, including himself, at a FedEx facility in Indianapolis Indiana last Thursday. Also on Thursday, Chicago officials released a police officer’s body cam video of the fatal shooting on March 29 of a 13-year-old boy whom prosecutors said had a gun as he fled from police. Just yesterday, a 41-year-old man shot three people dead in Austin, Texas in what police are saying appears to be “a domestic situation.”

It’s going to take federal action. Leaving something as important as common-sense gun ownership legislation up to the states isn’t going to cut it. Just one week after Biden’s announcement, the Republican-controlled Texas House approved a bill allowing individuals over age 21 to carry loaded handguns in public without a permit and without any gun safety training. Texas is the 14th state to approve such a measure. The bill now goes to the state’s Republican-led Senate, where it will undoubtedly be approved and then signed by Governor Abbott. 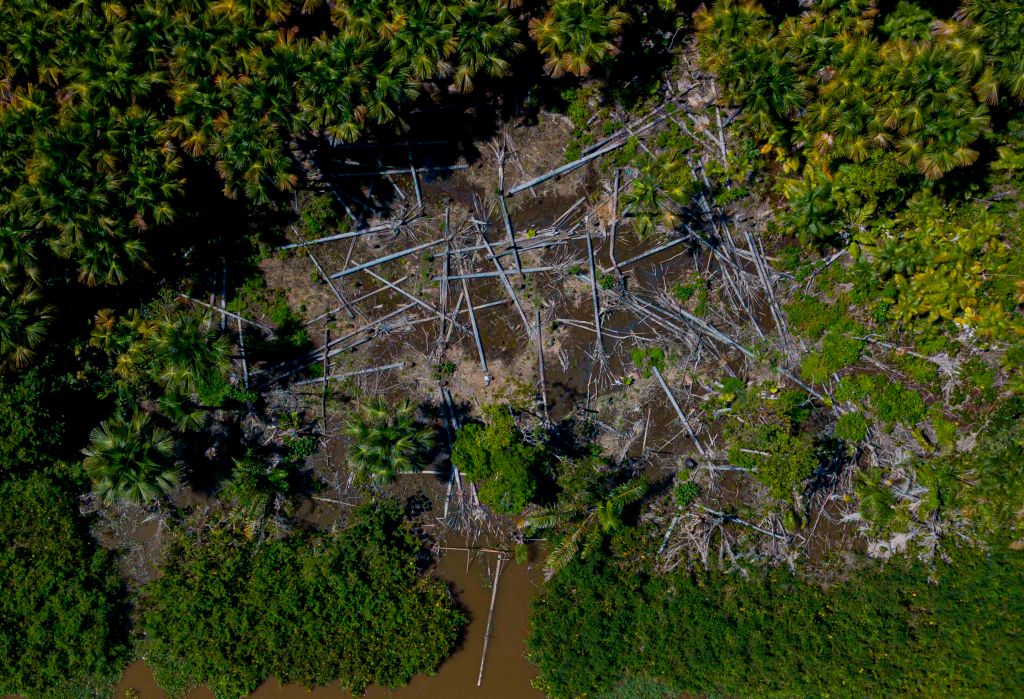 Canada Flees From Its Refugee-Friendly Reputation

Wait Until The Courts Hear About This One

Cap On, Cap Off