“The media’s the most powerful entity on earth. They have the power to make the innocent guilty and to make the guilty innocent, and that’s power. Because they control the minds of the masses” — Malcolm X 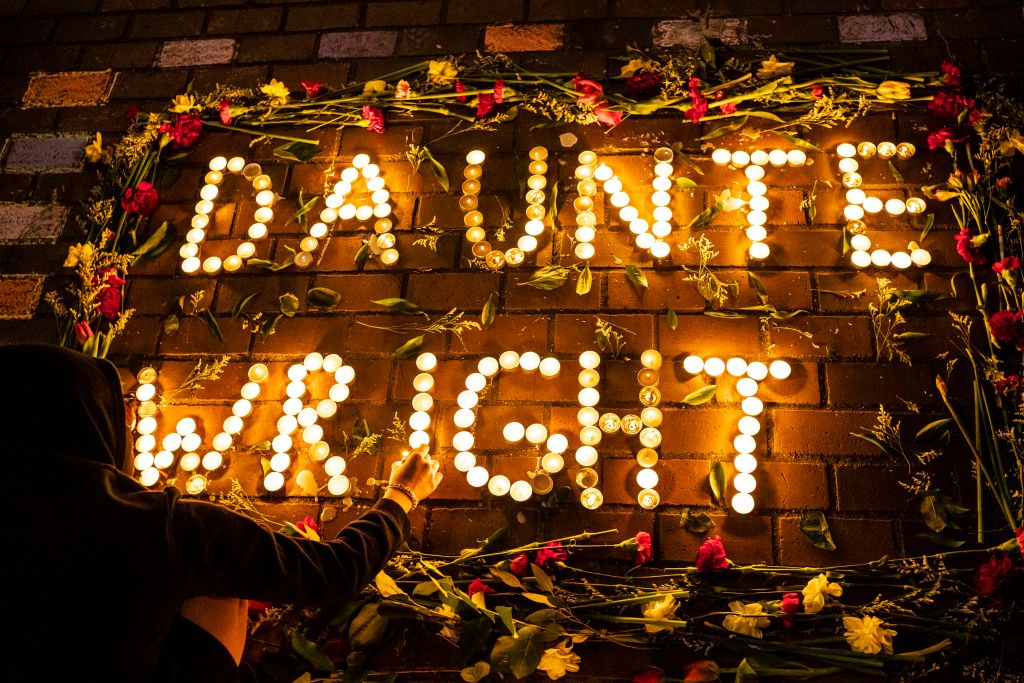 The criminal trial of former Minneapolis police officer Derek Chauvin entered its third week Monday, and a recent national tracking poll conducted April 2-4 found that 77% of American voters are consuming “a lot” or at least “some” news coverage of the trial. Reasons given for not closely tracking the over whether Chauvin is guilty of killing George Floyd have — as might be expected — wide partisan gaps.

So it’s unclear whether the fatal shooting over the weekend of an unarmed Black man by a White Minnesota police officer would make any difference to those uninterested in the Chauvin trial. 20-year-old Daunte Wright was driving with his girlfriend Sunday afternoon when he was pulled over in the Minneapolis suburb of Brooklyn Center. The police chief said Wright gave officers his name and exited his car. Bodycam video showed Wright then getting back into his car — apparently, he had an outstanding warrant, which he may not have known about.

Immediately thereafter an officer is heard shouting “Taser! Taser! Taser!” But instead of a Taser, the officer fires a gun at Wright, and is heard screaming “Holy sh*t! I shot him.” Wright drives a few blocks before hitting another vehicle and dying.

The police chief said the shooting appeared to be “an accidental discharge that resulted in the tragic death of Mr. Wright.” Yet according to Taser International, Tasers are built to feel and look different than guns.

Even so, such ‘mix-ups’ aren’t new. In 2015 a 73-year-old White volunteer sheriff’s deputy in Tulsa, Oklahoma said he meant to use his stun gun, but accidentally grabbed his personal handgun and shot into the back of an unarmed Black man restrained on the ground. The volunteer deputy was found guilty of second-degree manslaughter and sentenced to four years in prison.

In 2009, a Bay Area Rapid Transit police officer kneed a Black 22-year-old in the head and forced him to lie prone on the platform with his hands behind his back. Another BART officer then drew his pistol and shot the man in the back. That event was also captured by numerous cellphone and bodycam videos. The shooter was convicted of involuntary manslaughter and sentenced to two years in prison, but served just 11 months.

Getting In Shape With Joint Exercises

The Supreme Court Is Doing All Right 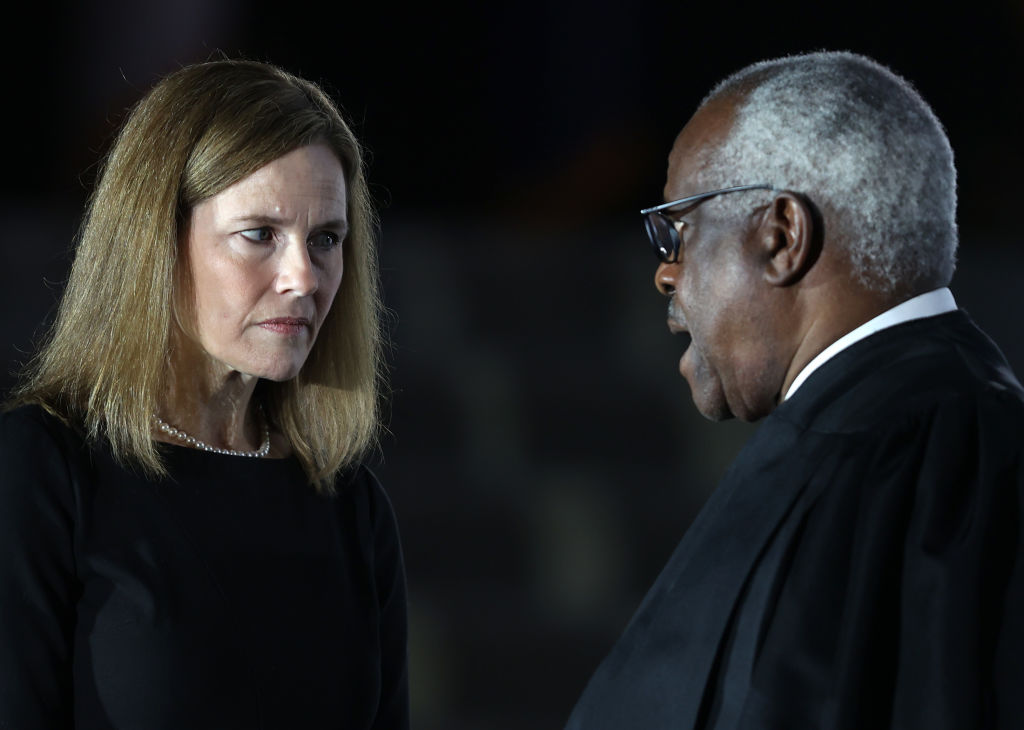 Companies Are Psyched About Hallucinogenics’ Potential