“When the trumpet sounded, it was

all prepared on the earth,

the Jehovah parcelled out the earth

Ford Motors, and other entities.” 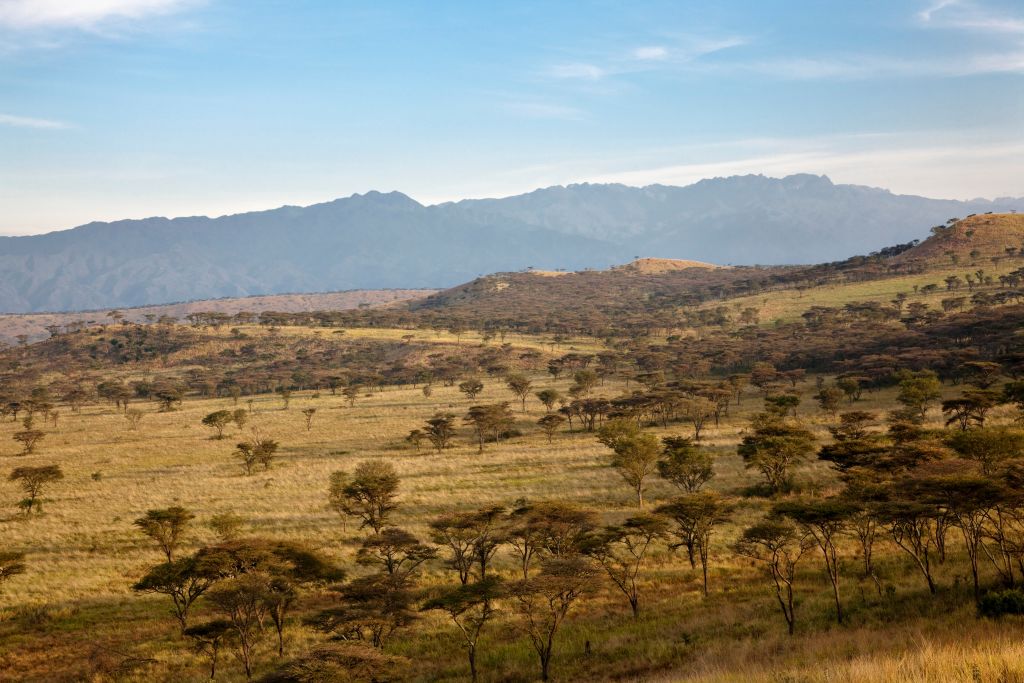 Winston Churchill was so mesmerized by Uganda’s beauty and biodiversity that he called it “the Pearl of Africa”. In western Uganda is the Albertine Graben region, part of the western arm of East Africa’s Great Rift Valley system. It’s an expanse of lush green vegetation, savannahs, and tropical forests containing more endemic mammals, birds, and amphibians than any other place on the continent. In the region are lakes Albert, Edward, and George, and five national parks including Murchison Falls, the largest game reserve.

Also in the Albertine Graben region is most of Uganda’s oil, first documented in 1925 along the shores of Lake Albert. In 2006, commercially viable oil and gas deposits were found in the Albertine Rift basin that straddles Uganda’s border with the Democratic Republic of Congo.

By 2013 several oil wells dotted Murchison Falls, although oil extraction hadn’t begun in earnest. “You should bring your friends and family here before everything changes,” a park ranger told a journalist. “There is already a lot of activity at this early stage. The animals are moving further away. What will happen when drilling actually starts?”

Money from commercial oil production would certainly benefit an impoverished country. It’s expected to bring electricity to the 90% who live without it, revive the ailing primary education system, put beds in dilapidated hospitals, and finance an ambitious presidential initiative (Vision 2040) to put Uganda in the league of upper-middle-income countries. At the same time, studies show that oil mining will affect the ecosystem and destabilize the rich wildlife — not to mention its deleterious effects on climate.

Critics are also gravely concerned about opportunities for exploitation and corruption. Oil has always been an area shrouded in suspicion. At the onset of exploration, the government claimed production-sharing agreements were confidential and refused to release them to the public. After some pressure, parliament was given limited access to the agreements, but the public was still shut out.

On Sunday, Uganda, Tanzania, and oil companies Total and CNOOC signed three key agreements paving the way for construction to start. The #StopEACOP alliance campaign condemned the decision to build the pipeline, saying it will displace 12,000 families and be a huge environmental risk at a time of climate emergency when the world needs to move away from fossil fuels. 38 civil society organizations across both East African countries signed a letter accusing the parties of failing to address environmental concerns over the pipeline and steamrolling over court and parliamentary processes.

The founder of Uganda’s Rise Up climate movement said the pipeline will worsen existing climate disasters in the most affected areas. “There is no future in the fossil fuel industry,” she said, “and we cannot drink oil.” (Guardian, Global Rights Alert, Reuters) 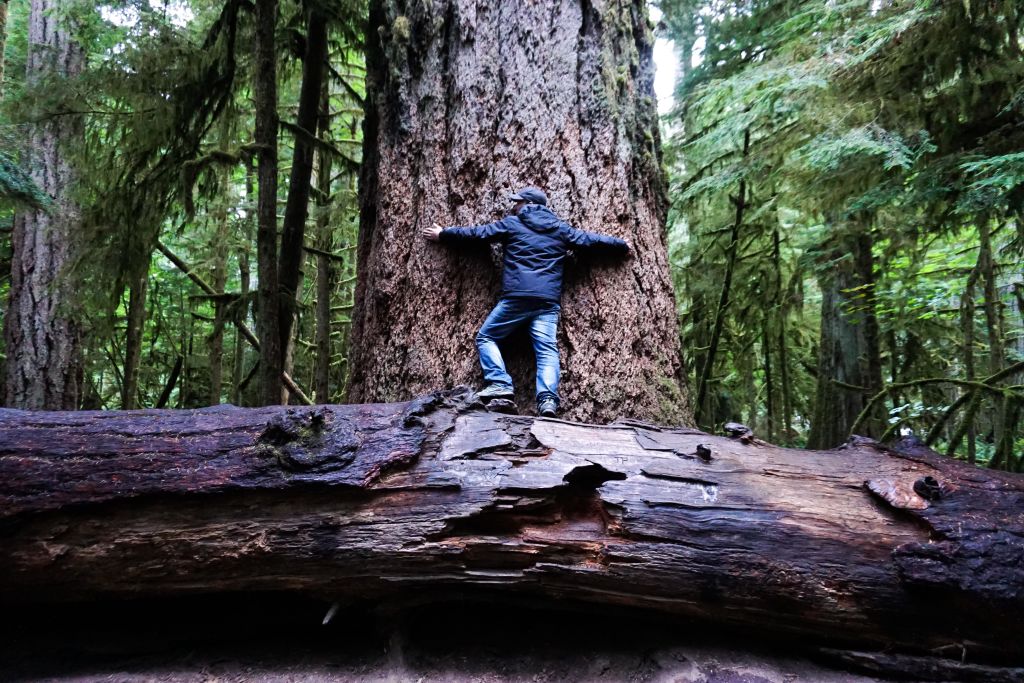 Denmark’s Closing Time: You Don’t Have To Go Home, But You Can’t Stay Here

The Man Who Madoff With Everyone’s Money