“Benito Mussolini created the word ‘fascism.’ He defined it as ‘the merging of the state and the corporation.’ He also said a more accurate word would be ‘corporatism.’ This was the definition in Webster’s up until 1987 when a corporation bought Webster’s and changed it to exclude any mention of corporations.” — Adam McKay

Georgia: No Photo, No Vote-o 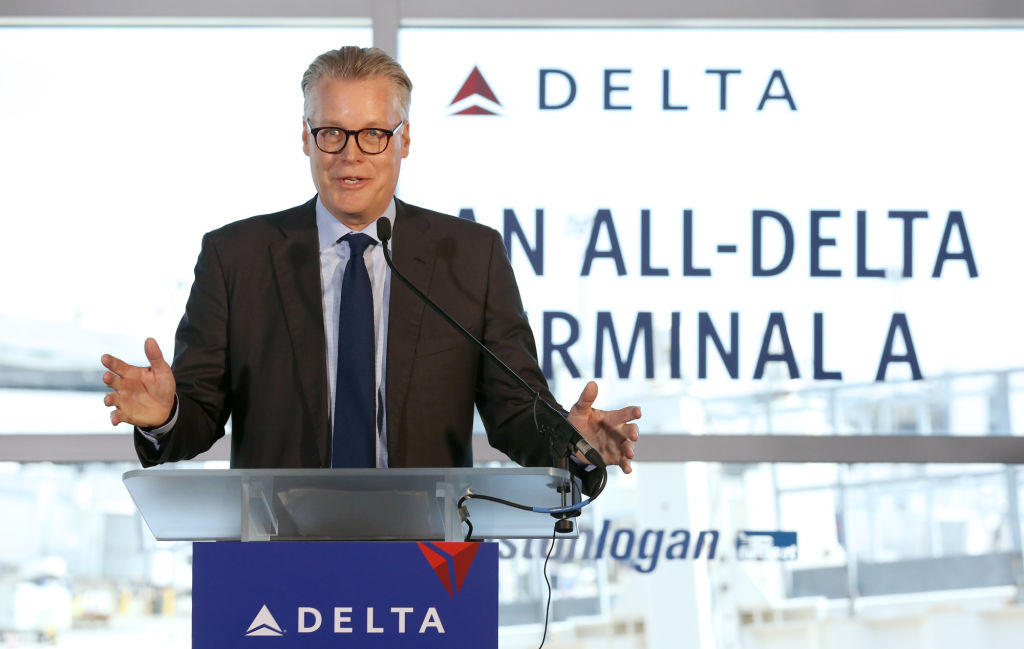 A toxic voter fraud conspiracy campaign fueled by countless members of Republican leadership has worked remarkably well. Pew research shows that in the last few years attitudes among Republicans over easy access to voting have changed dramatically: In 2018, 48% of Republicans said everything possible should be done to make it easy to vote. Today just 28% agree with that position, while 60% say easing registration and voting measures would make elections less secure. Republican lawmakers in 47 out of 50 states have introduced over 360 restrictive voting bills — undemocratic efforts claiming to ‘fix’ a problem that doesn’t exist.

For months, more than a half-dozen activist groups had urged Georgia’s business interests to denounce Republican-led efforts to restrict voting access in the Peach State. Billboards went up that parodied corporate slogans and urged action. Advocates projected campaigns on the side of a hotel hosting attendees for the NBA All-Star weekend in early March.

Georgia’s SB 202, “The Election Integrity Act of 2021,” reduces the time period during which voters can request absentee ballots, requires an ID number or photocopy of an ID to request and return ballots, and shortens the runoff period (which subsequently shortens the early voting window). It even prohibits anyone but poll workers from distributing water to voters waiting in line. Worst of all, it gives the Republican-controlled state legislature more authority over the State Election Board, including the ability to override local election certifications. In other words: to disenfranchise every voter in a district who doesn’t vote Republican.

Fortunately, the ever-louder outcry against SB202 got the attention of some hefty corporations in Georgia. On March 31, Atlanta-based Delta Airlines and Coca-Cola issued forceful condemnations of the new law. In return, Georgia House Republicans threatened to stymie their tax breaks. Then, on April 2, Major League Baseball jumped into the fray by moving this summer’s All-Star Game and its draft out of Atlanta.

That same day, executives from almost 200 companies — including Dow, HP, Twitter, Estée Lauder, Under Armour, Salesforce, and ViacomCBS — joined in a strong statement against proposals that threaten to restrict voting access in Texas and dozens more states. “We call on elected leaders in every state capitol and in Congress to work across the aisle and ensure that every eligible American has the freedom to easily cast their ballot and participate fully in our democracy,” the statement said.

Activists say corporate criticism of Republican voter suppression bills in almost every state finally reflects the urgency of the sheer number of restrictions under consideration. Texas lawmakers have introduced the largest number of restrictive bills (49 as of March 24); it’s the next battleground for activists. (Politico; NBC News; WaPo, $) 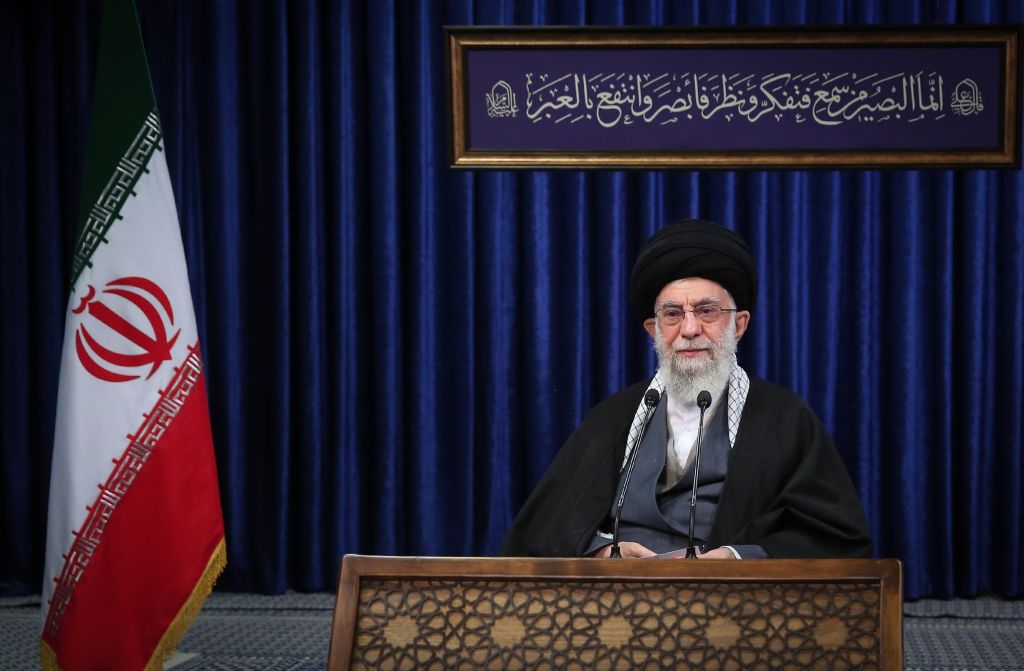 And The Oscar Goes To…

The Wretched Ransom In Higher Ed

They Didn’t Keep This Mummy Parade Under Wraps