“If security were all that mattered, computers would never be turned on, let alone hooked into a network with literally millions of potential intruders” ― Dan Farmer

“If you spend more on coffee than on IT security, you will be hacked. What’s more, you deserve to be hacked” ― Richard Clarke

The US Is Putin’ New Sanctions In Place 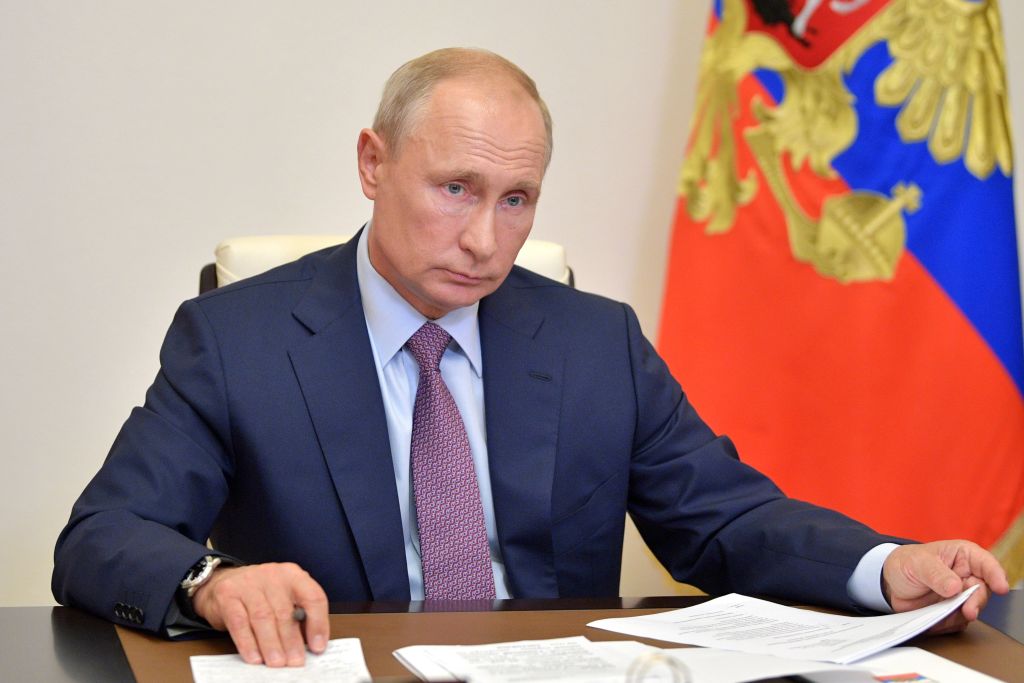 Elections matter. After years of turning a blind eye to Moscow’s meddling, the US announced Thursday it was imposing sweeping sanctions against Russia over election interference, cyber hacking, and other “harmful foreign activities.”

The announcement marks the first time America has formally blamed Russia for last year’s massive cyber hack against nine federal agencies, known as the SolarWinds breach. It’s also the first confirmation that US intelligence agencies had determined Russia was behind offers of financial incentives to the Taliban for killing US soldiers in Afghanistan. Other “harmful foreign activities” include Russia’s occupation and alleged human rights abuses in Crimea.

10 personnel from Russia’s diplomatic mission in Washington, including “representatives of Russian intelligence services,” will be expelled. Also sanctioned are individuals and “the private and state-owned companies” that “enable the Russian Intelligence Services’ cyber activities.” According to the Treasury Department, they are “16 entities and 16 individuals who attempted to influence the 2020 US presidential election at the direction of the leadership of the Russian Government.” Also “disinformation outlets controlled by Russian intelligence services,” the Russian “financier” and an “enabler” of the “troll farm” previously sanctioned for 2016 election interference, as well as a “known Russian agent.”

US financial institutions will be prohibited from certain dealings with Russian sovereign debt. This ban on American companies trading Russia’s sovereign debt with the country’s central bank is an expansion of previous limits, and caused Russia’s ruble currency to slide.

Heightened concern about the massive buildup of Russian forces along Ukraine’s border and in Crimea — the Ukrainian peninsula that has been occupied by Russia since 2014 — led to sanctioning “five individuals and three entities related to Russia’s occupation of the Crimea … and its severe human rights abuses against the local population.”

National Security Adviser Jake Sullivan said President Biden told Russian President Vladimir Putin about the coming sanctions during a phone call on Tuesday. Sullivan said the President reminded his counterpart of a conversation earlier this year in which Biden warned Putin the US would “respond” if it determined Russia was behind recent cyber intrusions and election interference. Biden said he had determined Russia did conduct these actions, and that as a man of his word, he was making “proportionate responses,” but not looking to escalate. Biden then proposed he and Putin meet in person in the coming months.

After Thursday’s announcement, Russia’s foreign ministry spokeswoman Maria Zakharova said the US Ambassador in Moscow, John Sullivan, had been summoned for a “difficult conversation.” Calling US behavior aggressive, Zakharova said a response was “unavoidable,” and that Washington would “pay for the degradation of bilateral relations.” (ABC) 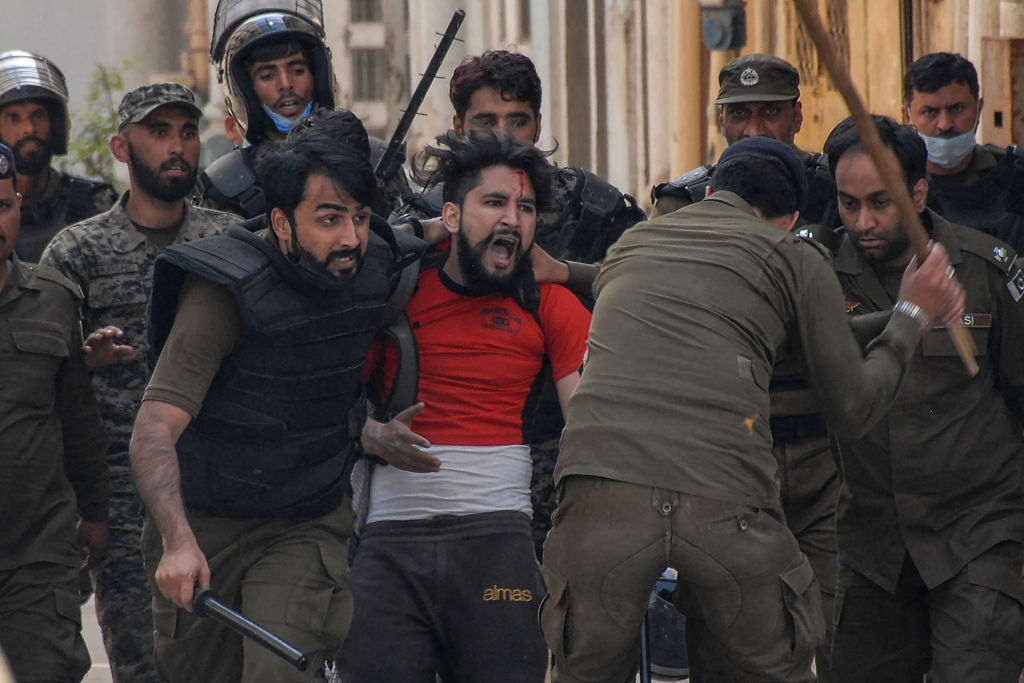 Pelosi Pulls The Plug On Court-Packing

Searching For Organs In Inorganic Places