“Words like ‘freedom,’ ‘justice,’ ‘democracy’ are not common concepts; on the contrary, they are rare. People are not born knowing what these are. It takes enormous and, above all, individual effort to arrive at the respect for other people that these words imply.” — James Baldwin

“It is essential that justice be done, and it is equally vital that justice not be confused with revenge, for the two are wholly different.” — Oscar Arias 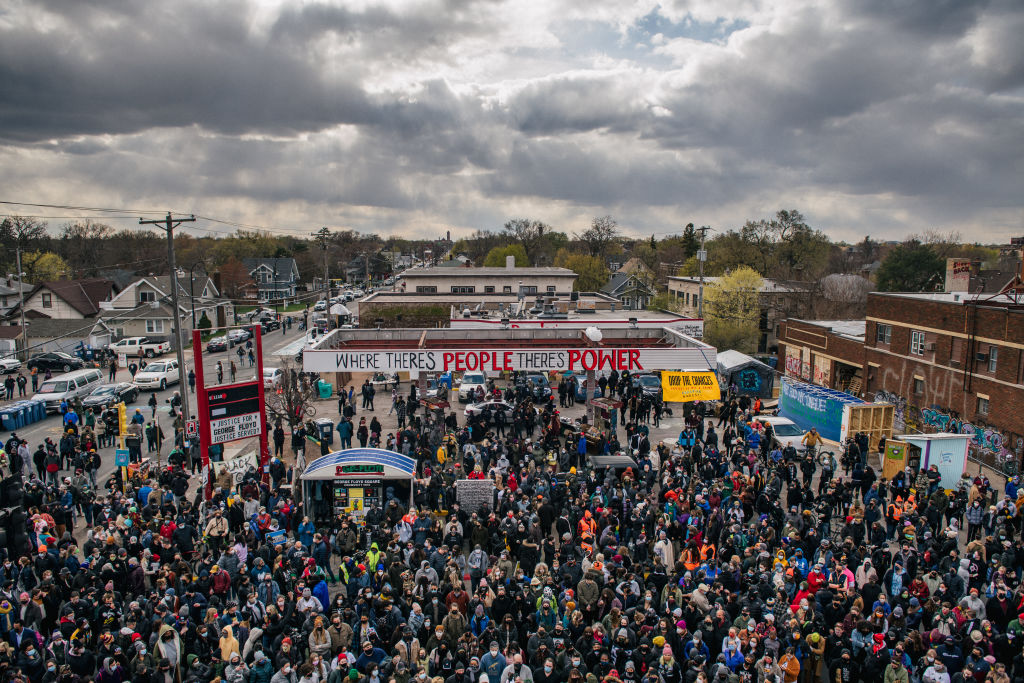 Perhaps there’s hope for the soul of this nation after all, and we have a teenage bystander to thank for it. If it hadn’t been for Darnella Frazier’s smartphone recording of 46-year-old George Floyd’s death in its entirety, and posting it online where the video immediately went viral, would former police officer Derek Chauvin ever have been tried and found guilty of murder? Very doubtful.

After a three-week trial and testimony from 44 witnesses, the jury of seven women and five men took just 10 hours to find Chauvin guilty on all counts Tuesday afternoon in a Minneapolis courtroom. He was convicted of second-degree murder (maximum sentence of 40 years); third-degree murder (maximum of 25 years); and second-degree manslaughter (maximum of 10 years. Chauvin’s bail was revoked and he was taken away in handcuffs. The 45-year-old will learn his fate when he returns in eight weeks for sentencing.

Prosecutors had argued it was Chauvin’s actions — kneeling on the prone, handcuffed man’s neck for 9 minutes 29 seconds — that caused Floyd to die from low oxygen, or asphyxia. The defense claimed Floyd’s illegal drug use and a pre-existing heart condition, even possible exposure to carbon monoxide, were to blame. Precautions were taken in anticipation of the verdict. National guard surrounded the Hennepin County Government Center. Once word came at 1:45 pm that the jury had reached a verdict, government workers were sent home.

When the verdict was read about two hours later, there was relief and celebration, not rioting. Car horns, even money, filled the air. Official reaction was immediate. Minnesota Attorney General Keith Ellison said: “I would not call today’s verdict justice, because justice implies true restoration. But it is accountability, which is the first step towards justice. And now the cause of justice is in your hands.” Governor Tim Walz also called the verdict an important step toward justice, adding “our work has only begun.”

Civil rights leader Al Sharpton lead a prayer thanking God as well as prosecutors and the jury for delivering justice “in the midnight hours.” Darnella Frazier wrote on Facebook: “George Floyd we did it!! Justice has been served.”

President Biden telephoned Floyd’s family from the Oval Office after the verdict, saying “We’re so relieved.” Asked how he was doing, Biden responded “Feeling better now. Nothing is going to make it all better, but at least now there is some justice.” Biden has pledged to help end the epidemic of Black people being killed by police, but the policing overhaul bill named for Floyd is currently stalled in Congress. Even so, Biden told Floyd’s family the change the country needs starts right now. Later, Biden addressed the nation.

While it provides a glimmer of hope for accountability, Chauvin’s conviction is still far from the norm. Of approximately 15,000 police on-duty killings since 2005, only 140 officers have been arrested on murder or manslaughter charges. Of those, just seven — 5% — were convicted of murder.

A Strong Man, But Not Strong Enough 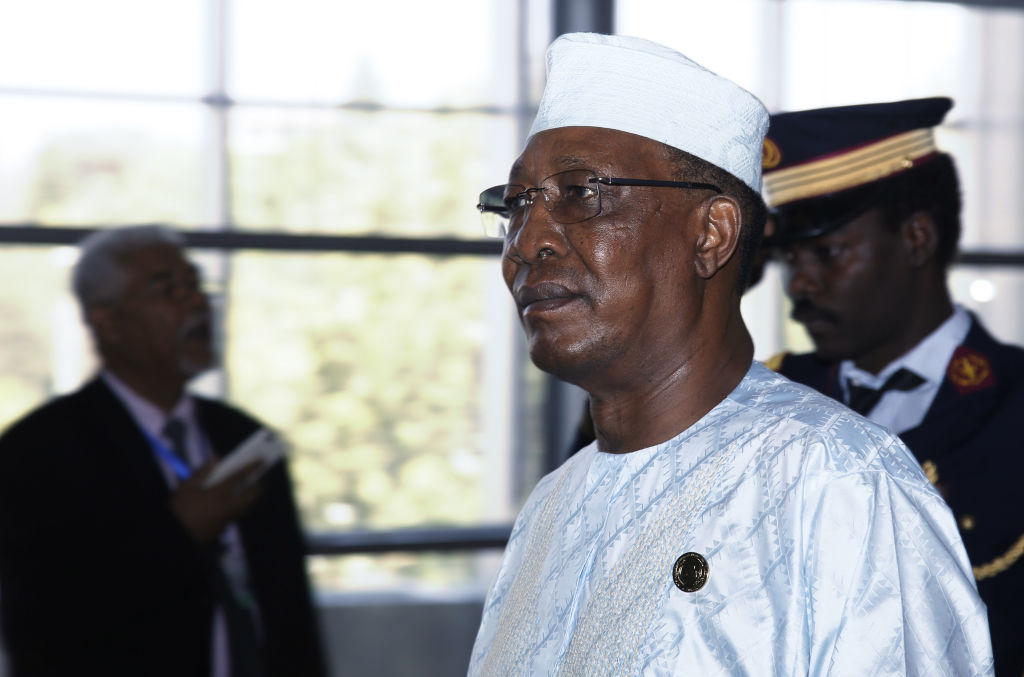 Humana Needs A Lesson In The Humane

Florida Gets A Grip, An Iron One