In Session On Suppression

The Court’s In Session On Suppression 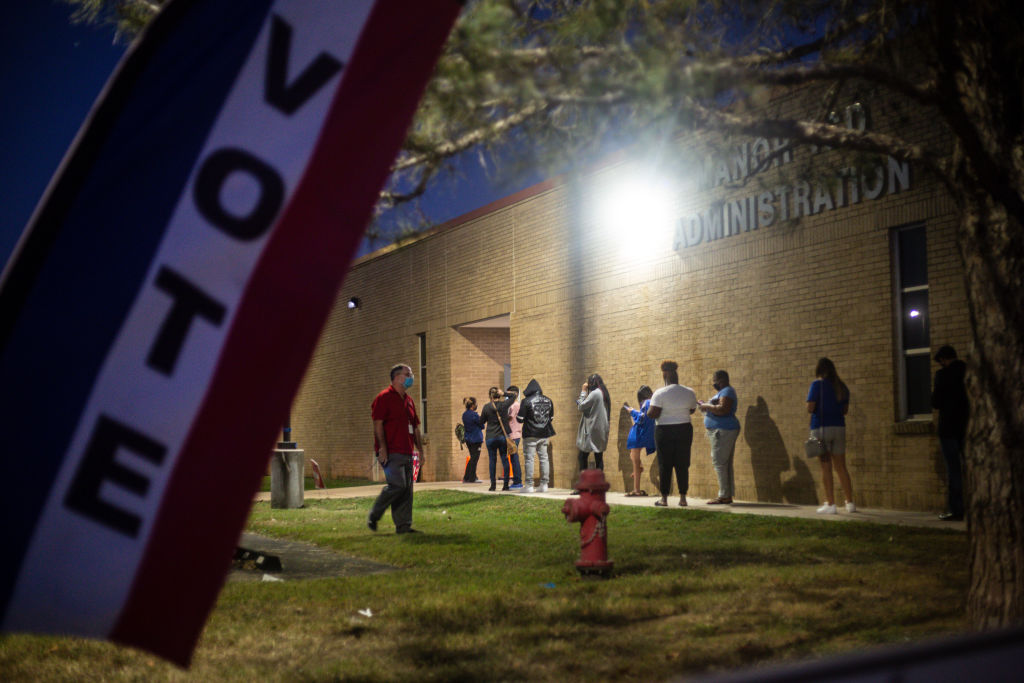 Much attention has been paid lately to Georgia’s voter suppression efforts. But for some time now, other Republican-controlled states have been weaponizing the ballot box by using chilling tactics in a thinly disguised form of voter intimidation designed to suppress turnout among their political foes.

Consider the Texas case of Crystal Mason. In 2016, Mason was serving on supervised release — similar to probation — for a 2012 federal felony conviction. No one, including her probation officer, ever told the 41-year-old mother of three that being a felon on supervision meant she couldn’t vote under Texas law.

Mason hadn’t planned to vote in the 2016 election before her mother encouraged her to. When poll workers couldn’t find her name in the list of registered voters, they gave her a provisional ballot and said it would be counted if she was eligible to vote. Mason filled out the ballot and left. Election officials later found her to be ineligible, and her vote was never counted.

Mason lives in Tarrant County, where 12,668 provisional ballots were cast between 2014 and 2019. During that period, over 11,000 of those ballots were rejected, including Mason’s. But in February 2017, Mason, who is Black, was arrested on an illegal-voting warrant, taken to a Fort Worth courthouse, placed in handcuffs, and jailed. In March 2017 — despite her protests that she was unaware of the law and never would have cast even a provisional ballot if she had known — a state judge found Mason guilty.

Texas law criminalizes illegal voting in cases where someone “knows” they are not eligible to vote. Mason’s lawyers had argued that prosecutors failed to prove she knew she was ineligible. Regardless, Mason was sentenced to five years in prison. Her probation was revoked and she returned to prison for several months.

In 2020, an appeals court in Ft. Worth upheld Masons’ conviction, saying “the fact that she did not know she was legally ineligible to vote was irrelevant to her prosecution.”

Charging someone with felony illegal voting is not only unusual, but out of those 11,000 people who had cast rejected provisional ballots, only two appear to have been criminally prosecuted. In February 2017, Rosa Ortega, a 37-year-old single mother of four, was found guilty of having cast two illegal votes as a non-US citizen. When Ortega moved to Fort Worth, she had registered to vote, thinking mistakenly that as a Hispanic immigrant with permanent legal US residence, she was entitled to vote. She was sentenced to eight years in prison. Contrast that with a White male judge in Fort Worth who pleaded guilty in 2018 for knowingly forging numerous signatures to secure his reelection. He received probation.

Mason, at least, has been given one more chance. On Wednesday, the Court of Criminal Appeals, the highest criminal appellate court in Texas, said it would hear Mason’s case. (Guardian, Ft. Worth Star-Telegram) 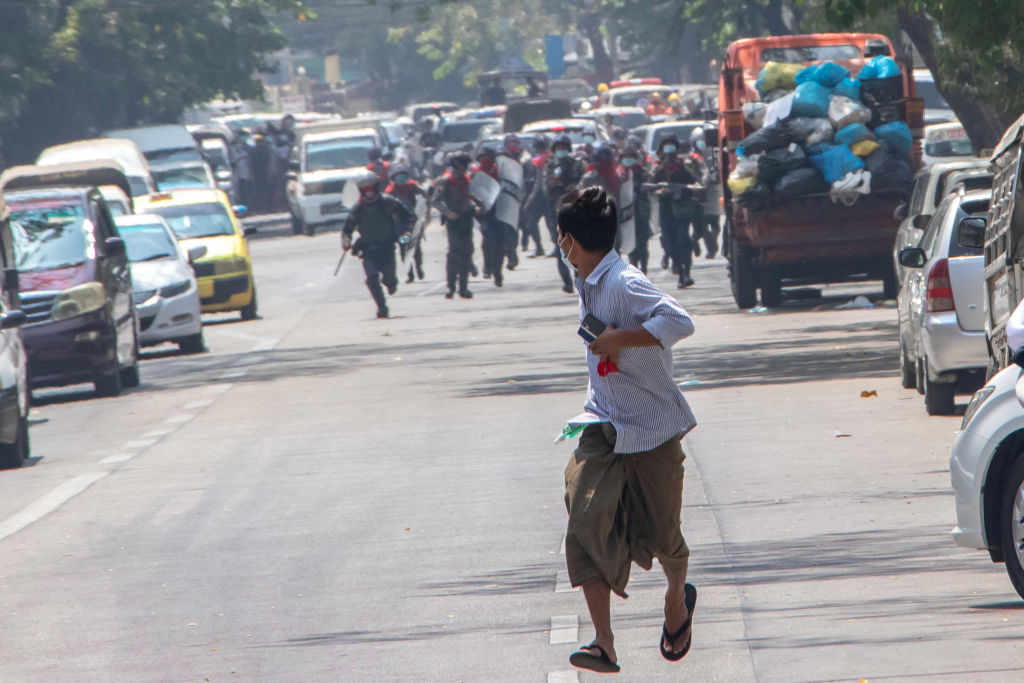 The Darkness Near The End Of The Tunnel

The Flood-Gaetz Are Open, And Matt Has Little Support