“The ultimate test of man’s conscience may be his willingness to sacrifice something today for future generations whose words of thanks will not be heard.” — Gaylord Nelson

Germany’s Green Party Isn’t So Green After All 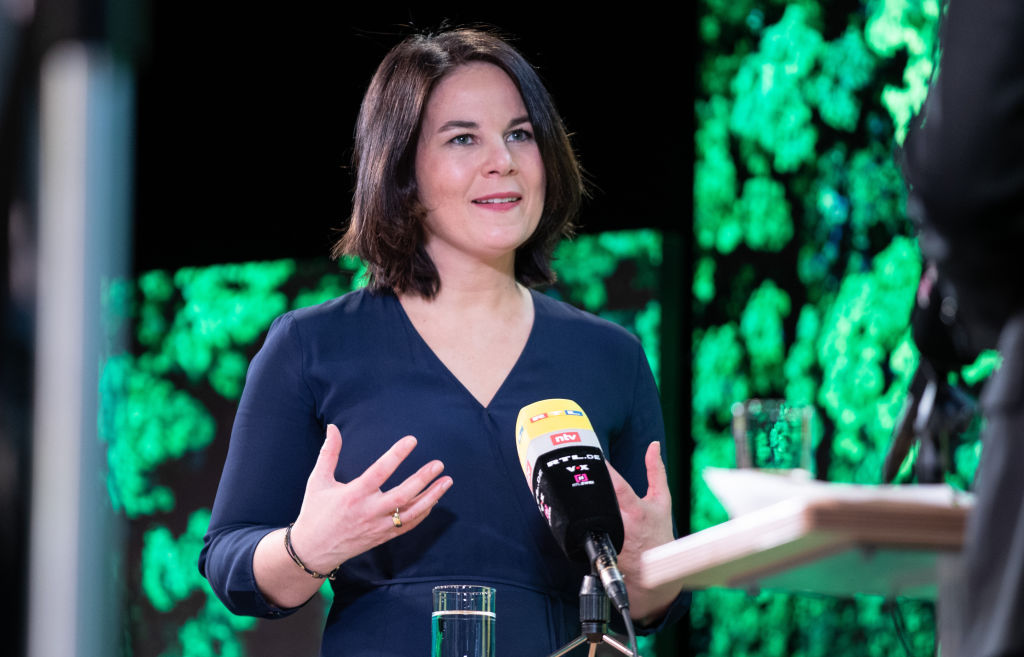 Germany’s Green Party has selected a 41-year-old woman with degrees in economics and public international law to be their candidate to succeed Angela Merkel as Chancellor. The election is scheduled for September 26.

The Green Party started as a protest movement and an opposition party. For many years it was divided into left and right wings, and while that hasn’t completely changed, the party’s popularity has grown along with its professionalism as more and more voters turn to climate-related topics. Baerbock and Robert Habeck are co-leaders, and appear to have united party members like no other prior leadership team. Polls show the party is just a few percentage points behind Merkel’s own CDU party.

The Greens envision restructuring Germany’s economic model into a social-ecological system by pushing green technologies, exiting coal energy by 2030, and banning cars with combustion engines from roadways by 2030.

BDI is the leading organization of German industry and industry-related service providers, representing 39 industry associations and more than 100,000 companies with some 8 million employees. A BDI statement released last March expressed concern about costs: “The restructuring of the society will be very expensive for the economy and the society itself; we would need a much more growth-friendly policy approach after the pandemic for Germany.”

But the Greens have a plan to finance their program. It involves supporting relaxation of the so-called debt brake, which would enable Germany to raise more money on public markets, along with raising taxes on the wealthy. They are also pushing for a 500 billion euro fund over 10 years to finance this climate transition. A spokesman for Teneo, the global public relations and advisory company, noted: “This is clever political marketing directed at liberal middle-class voters.” September’s election will tell what role the Green Party will be able to play in the next government. (CNBC)

Rebel Without A Meal 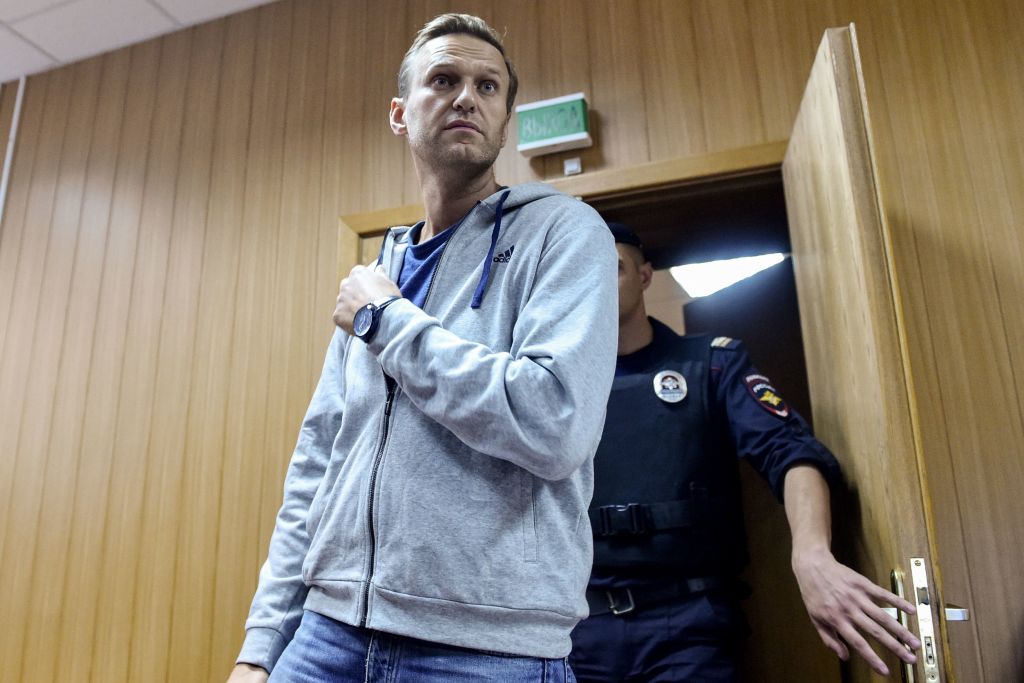 Hoping To Cash In On Crypto

This Car Is Self-Driving, And Self-Crashing

For Prude, No Prudent Rulings