“Those who begin coercive elimination of dissent soon find themselves exterminating dissenters. Compulsory unification of opinion achieves only the unanimity of the graveyard.” — Robert H. Jackson

If You Want To Speak Out, Speak Out 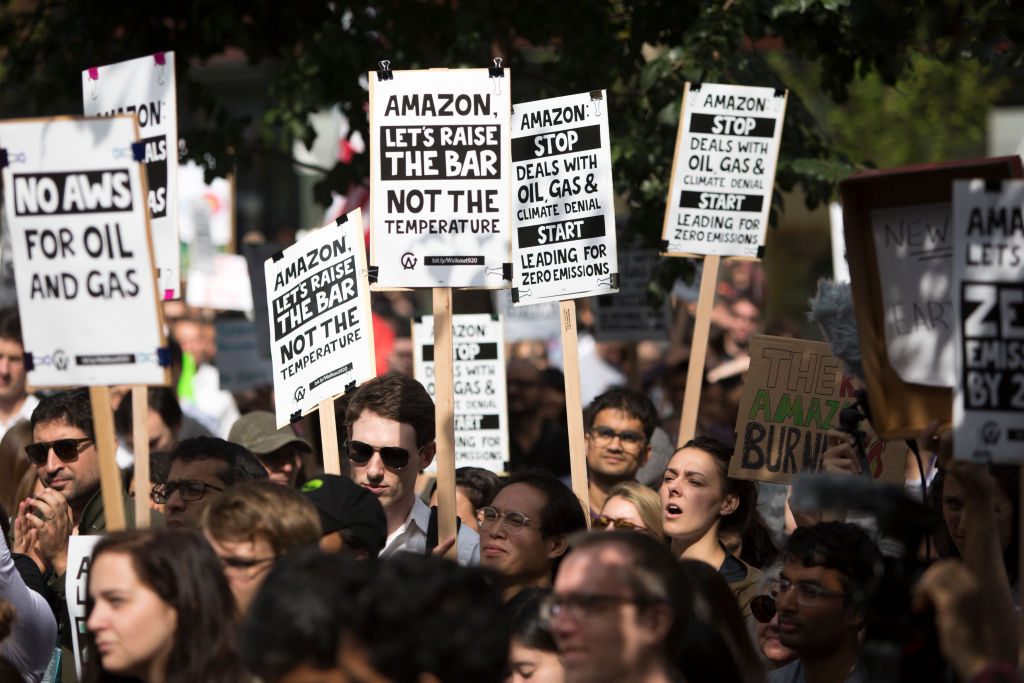 Emily Cunningham and Maren Costa were designers at Amazon’s Seattle headquarters when they began publicly criticizing the company over its climate impact. The women, who had worked at Amazon for 15 years, were part of a small group — Amazon Employees for Climate Justice (AECJ) — who wanted the e-commerce giant to do more to lessen its carbon footprint. Over 8,700 colleagues supported the group’s efforts. They also joined many others in criticizing safety conditions in Amazon’s warehouses.

In October 2019, Amazon responded to its many critics by posting a 1,300 word “these are our policies” document on the company website. Cunningham and Costa were warned that by continuing to speak publicly about the company they were violating its external communications policy, and could be fired. Regardless, Costa told the Washington Post that Amazon is contributing to climate change because its cloud computing business aids oil and gas exploration. “It’s scary to be [told] that if I continued to speak up I could be fired,” Costa said. “But I spoke up because I’m terrified by the harm the climate crisis is already causing, and I fear for my children’s future.”

As the pandemic took hold in early 2020, Cunningham and Costa continued publicly denouncing unsafe working conditions in Amazon’s warehouses. In April 2020, AECJ sent an email blast urging thousands of warehouse workers to walk out and instead gather virtually to discuss how to push for more rights during the pandemic. But the virtual invitation mysteriously disappeared from everyone’s calendars and inboxes. Shortly thereafter Cunningham and Costa were fired.

The two women complained to the National Labor Relations Board (NLRB) that they were being retaliated against. Now, a year later, the NLRB has taken their side. The board said it would accuse Amazon of unfair labor practices if the company didn’t settle the case.

Claims of unfair labor practices at Amazon — which has nearly a million employees in the US alone — have become common enough that the NLRB is considering opening a national investigation. Meanwhile, the board continues counting thousands of ballots that will determine if almost 6,000 workers will form a union at an Amazon warehouse outside Birmingham, Alabama. (WaPo, NYT, $) 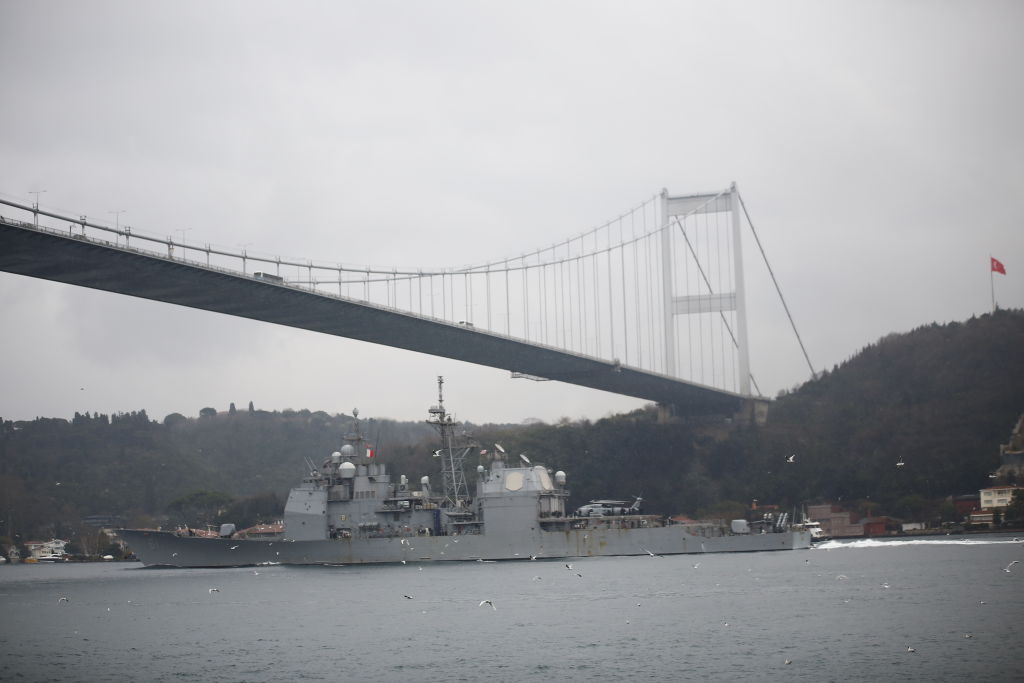 Keeping Up With The Jordanians: Royal Family Drama

With A Leak This Bad, Florida May Need Seal Team Six