“I’ve come to learn there is a virtuous cycle to transparency and a very vicious cycle of obfuscation.” — Jeff Weiner

“Transparency is all about letting in and embracing new ideas, new technology and new approaches. No individual, entity or agency, no matter how smart, how old, or how experienced, can afford to stop learning.” — Gina McCarthy

Putin (And Keepin’) The Truth Under Wraps 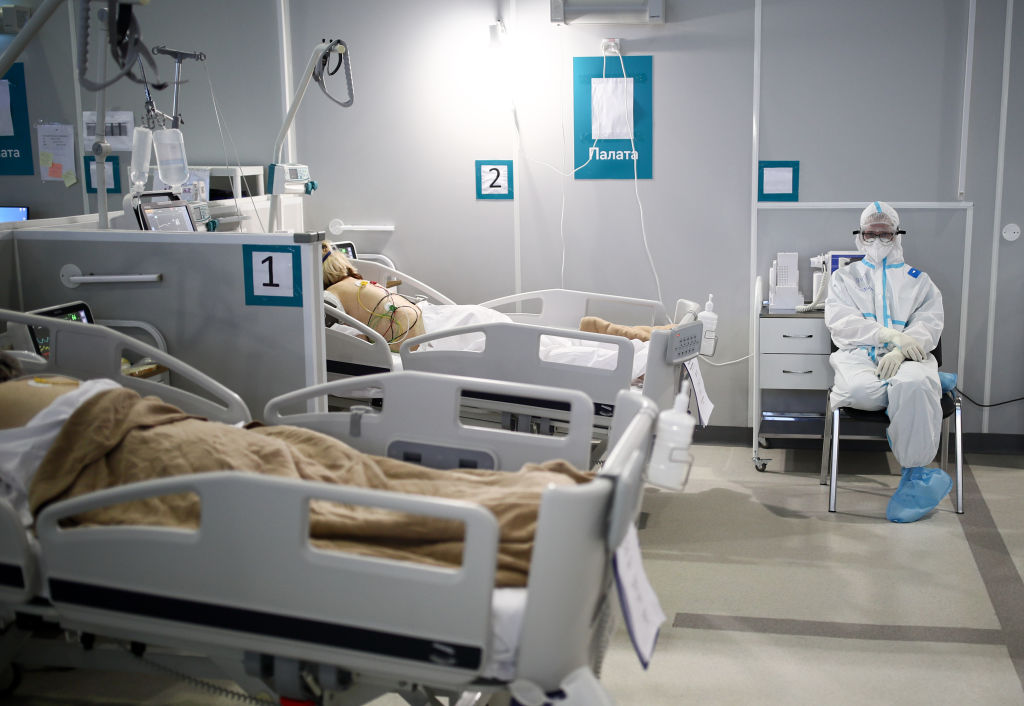 President Vladimir Putin has claimed – both to the world and to his citizens – that Russia has managed the virus better than most other countries. A recent New York Times analysis reveals that the reality is much worse than Putin is letting on.

Since the pandemic started to spread worldwide, Russia has focused much more on the public-relations and economic factors involved in managing the pandemic than on fighting the virus itself. The country implemented a strict two-month lockdown in the spring of 2020, but has largely lifted restrictions since last summer in order to boost the economy and public morale.

By the end of 2020, Russia had reported a total of about 57,000 Covid-19 deaths. For reference, that’s 39 deaths per 100,000 residents, as opposed to 96 per 100,000 in the US. However, in that same period, approximately 362,000 more people died in Russia than expected based on previous years’ averages. It’s possible that not every death in that dubious discrepancy of 300,000 was from Covid-19. But, with the Kremlin hiding information and many hospitals marking the cause of death for patients in coronavirus wards with ambiguous titles like “viral pneumonia, unspecified,” it’s difficult to know the truth.

By covering up the true Covid-19 death rate, President Putin kept much of the Russian populace in the dark about how dangerous the virus is and how important it is to get a vaccine. At the end of 2020, Putin boasted that Russia’s economy had suffered less than that of many other countries, likely because Russians were free to fill up nightclubs, restaurants, theaters, and bars – even in the fall and winter, when the rest of Europe introduced strict lockdowns.

By the fall, Russian scientists were able to develop one of the most well-regarded vaccines in the world, but so far the government’s focus has been on using Sputnik V to garner geopolitical favors, rather than on vaccinating its own population.

The low official toll and lack of clear coronavirus reports coming from the Kremlin have created distrust of the government’s messaging among the public. Last October, most Russians reported in a poll that they did not believe the government’s tally of cases – half of those residents believed the tally was too high, the other half believed the tally was too low. Another poll, taken in February, found that 60% of Russians reported they were not planning to get the Sputnik V vaccine, created in Russia. Most respondents also believed the coronavirus was a biological weapon. (NYT, $) 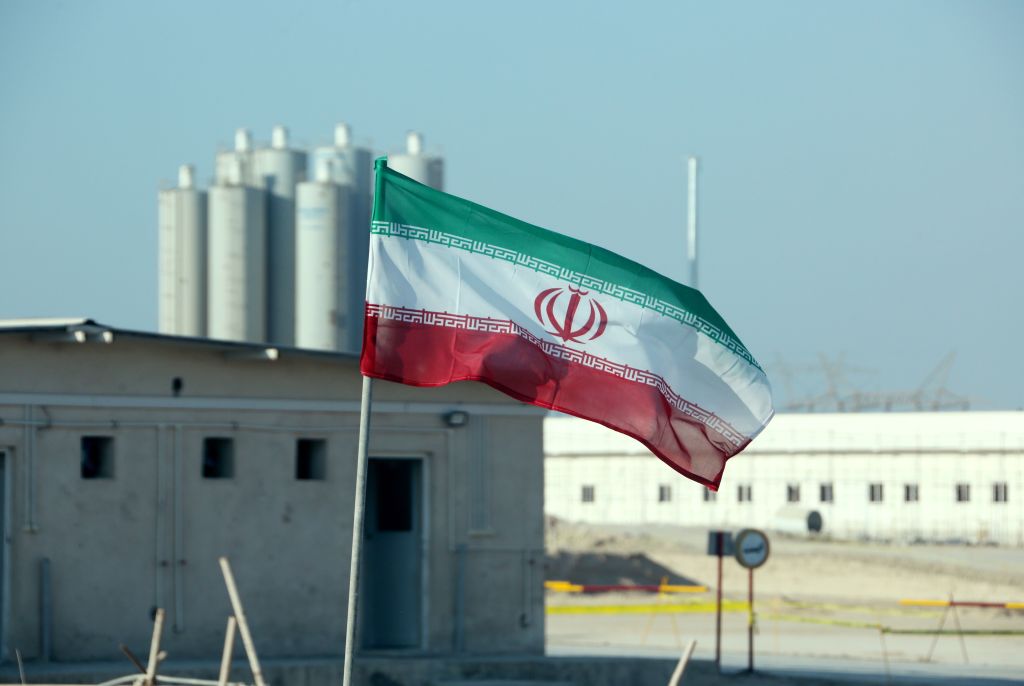 Beijing Boasts, Then Backpedals, On Vaccines

Passing The Hat For The Proud Boys

Because Of Winn-Dixie… The ADA Is On Trial