“You and I come by road or rail, but economists travel on infrastructure.” — Margaret Thatcher

Building Bridges, But Likely Not Across The Aisle 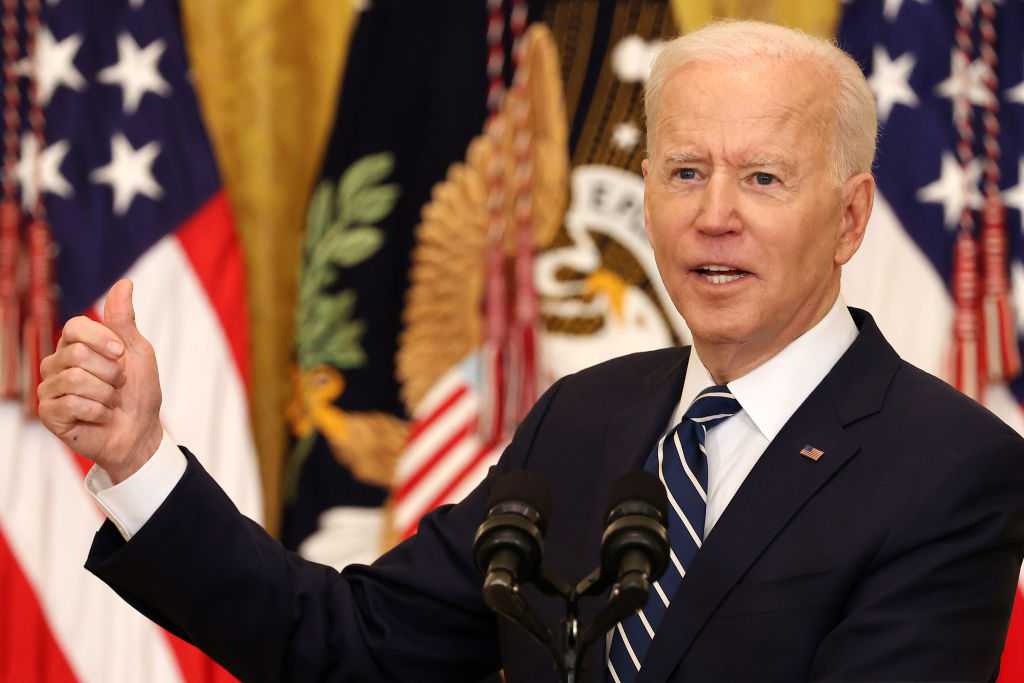 Americans now have their first look at President Biden’s sweeping $2 trillion infrastructure proposal. His American Jobs Plan, the first part of which was introduced Wednesday in Pittsburgh, includes big fixes that both parties and a majority of Americans consistently say they want, like upgrades to bridges, broadband, and buildings. Additional proposals for spending on education, child care, and other social programs — what the administration calls “human infrastructure” — are expected in coming weeks.

Biden wants to spend $174 billion to boost the electric vehicle market, including billions for rebates and tax incentives to encourage Americans to buy electric vehicles, and for transitioning thousands of public and school buses from diesel to electric. Incentives would also be provided for state and local governments to build electric vehicle charging stations. The plan would try speeding up private investments in clean energy by expanding investment and production tax credits, and funding existing state and local projects that already do the same.

The American Jobs Plan also has features that attempt to address historical racial inequity. It would replace all of the country’s lead pipes and service lines — dangerous infrastructure flaws that predominantly affect communities of color like those in Flint, Michigan. $85 billion would be spent improving and expanding mass transportation, the main mode of transport for many people of color. There is even a $20 billion proposal to reconnect urban neighborhoods cut off and blighted by highways that were planned and built with little regard for the people who lived along their routes.

Accomplishing this ambitious undertaking will require some tax hikes. The White House wants to raise corporate taxes to 28%. To forestall profit-shifting to tax havens, the measure would raise the global minimum tax for US multinational corporations. No mention was made of raising income tax rates on wealthy Americans.

Biden and Congressional Democrats would love to see bipartisan support, but they’re not holding their breath. Everyone likes some part(s) of the proposal, but many Republicans have already made clear the plan is too broad and far too expensive. As for the business community, it’s still trying to figure out whether to fight the corporate tax hikes in the plan. Prominent business groups like the US Chamber of Commerce are on record opposing the proposed tax hikes. Privately, however, some companies are considering whether to put up much of a fight because of corporate America’s long-time demand for an infrastructure overhaul. One lobbyist admitted there’s a lot of positive money being spent in the proposal that will be attractive to a lot of companies. “On the other hand,” he added, “nobody likes a corporate tax increase.” (NPR, CNBC) 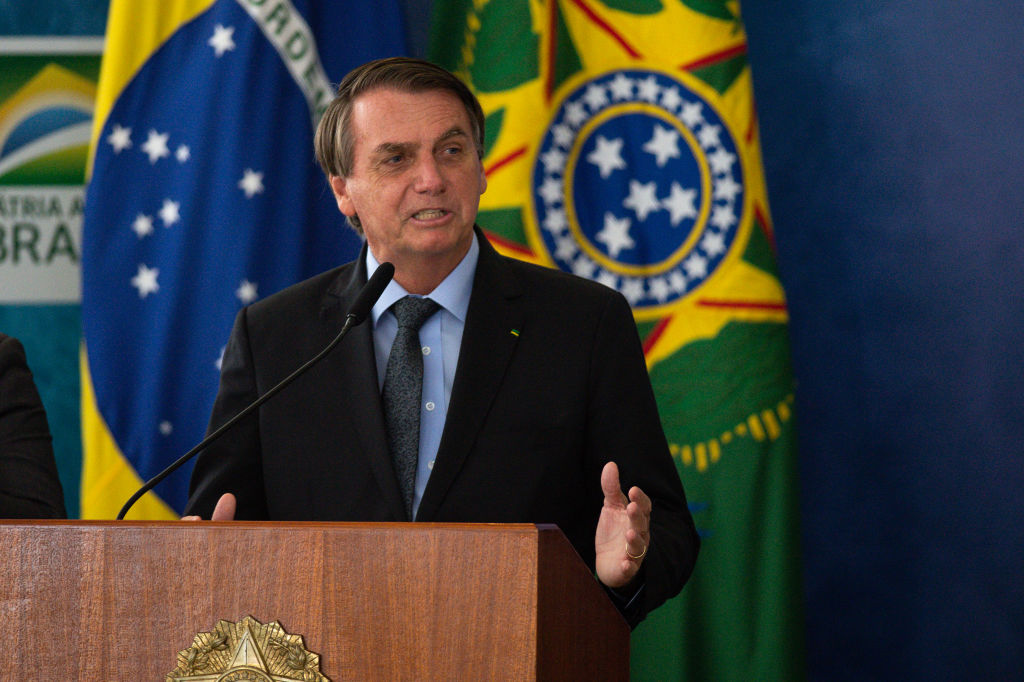 For The Supremes, The Ball’s In Their Court

You’ve Heard Of The Devil On Your Shoulder. Now Try Satan In Your Shoes.