Want answers? We’ve got you covered: DP 4/9 Quiz Answers. Hats off to Makhia D., who scored a perfect 10 on last week’s quiz. Check in next week for another chance to test your current affairs acumen!

“Our military and weapons prowess is a fantastic and perfectly weighted hammer, but that doesn’t make every international problem a nail.” — Rachel Maddow

“… the purpose of foreign policy is to persuade others to do what we want or, better yet, to want what we want.” — Madeleine Albright

Steering The Ship Of State Back On Course 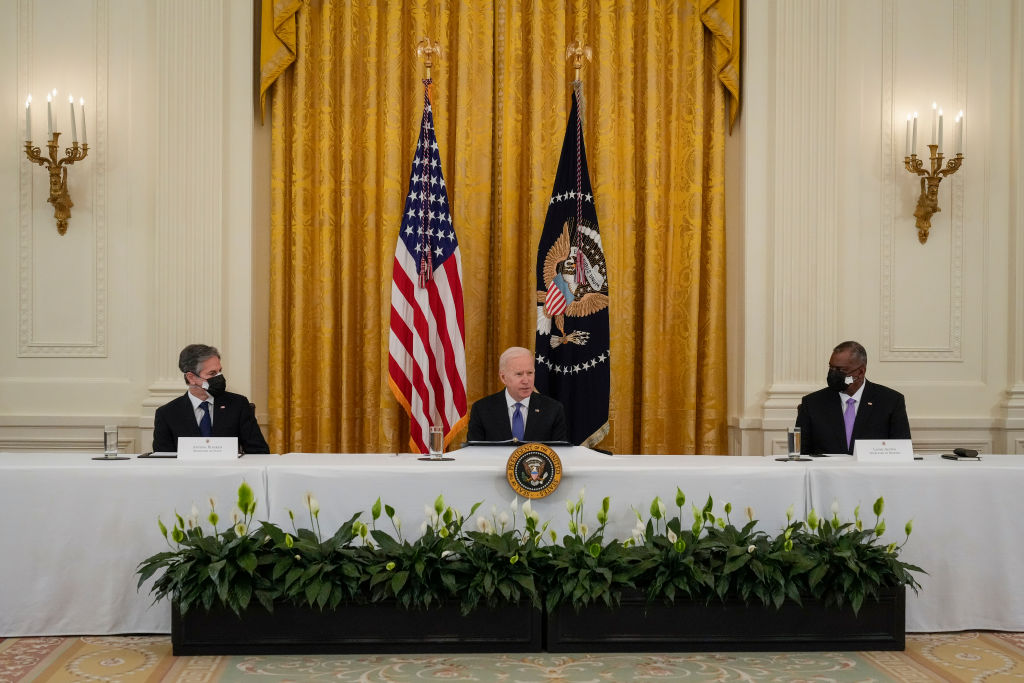 On February 4, President Biden outlined “additional steps” his administration would take to “course-correct our foreign policy and better unite our democratic values with our diplomatic leadership.”

First: Defense Secretary Lloyd Austin and Secretary of State Antony Blinken would conduct “a Global Posture Review of our forces so that our military footprint is appropriately aligned with our foreign policy and national security priorities.” Second: while this review was taking place, any planned troop withdrawals from Germany would be halted. Third: Biden’s Middle East team would ensure US cooperation with the UN-led initiative “to impose a ceasefire [in Yemen], open humanitarian channels, and restore long-dormant peace talks.”

After the review, two decisions were announced this week. Austin said Tuesday not only would there be a reversal of the Trump administration plan to withdraw thousands of troops stationed in Germany, but an additional 500 troops would be added to the US presence there.

The decision comes as Russia is amassing forces on its border with Ukraine, something that has alarmed US and European officials. Austin sidestepped questions on whether the decision means to send a message to Russia amid the Ukraine tensions. “Let me assure you it’s a message to NATO … that we support NATO to the fullest extent, and most importantly we value the relationship with our partner here in Germany,” Austin said.

The review of US options in Afghanistan confirmed that peace talks with the Taliban have failed to advance as hoped — the Taliban remains a potent force despite two decades of effort to defeat the militants and establish stable, democratic governance. The longest war in American history has cost trillions of dollars and the lives of more than 2,000 US service members and at least 100,000 Afghan civilians.

Thus, Biden announced Wednesday that while thousands of US forces will remain in Afghanistan beyond May 1, all American troops will be withdrawn by or before the 20th anniversary of the September 11, 2001 attacks that first drew the US into war. The Taliban has promised to renew attacks on US and NATO personnel if foreign troops are not out by the May 1 deadline, but it gave no initial statement in response to Biden’s announcement.

The President’s decisions highlight trade-offs he is willing to make to shift US global focus away from counterinsurgency campaigns that dominated the post-9/11 world to current priorities. “[T]he reality is that the United States has big strategic interests in the world,” a person familiar with the deliberations said, “like nonproliferation, like an increasingly aggressive and assertive Russia, like North Korea and Iran, whose nuclear programs pose a threat…,” as well as increasing military competition with China. “The main threats to the American homeland are actually from other places: from Africa, from parts of the Middle East — Syria and Yemen. Afghanistan just does not rise to the level of those other threats at this point.” (White House.gov; The Hill; WaPo, $)

Japan Tries To Send Its Problems Out To Sea 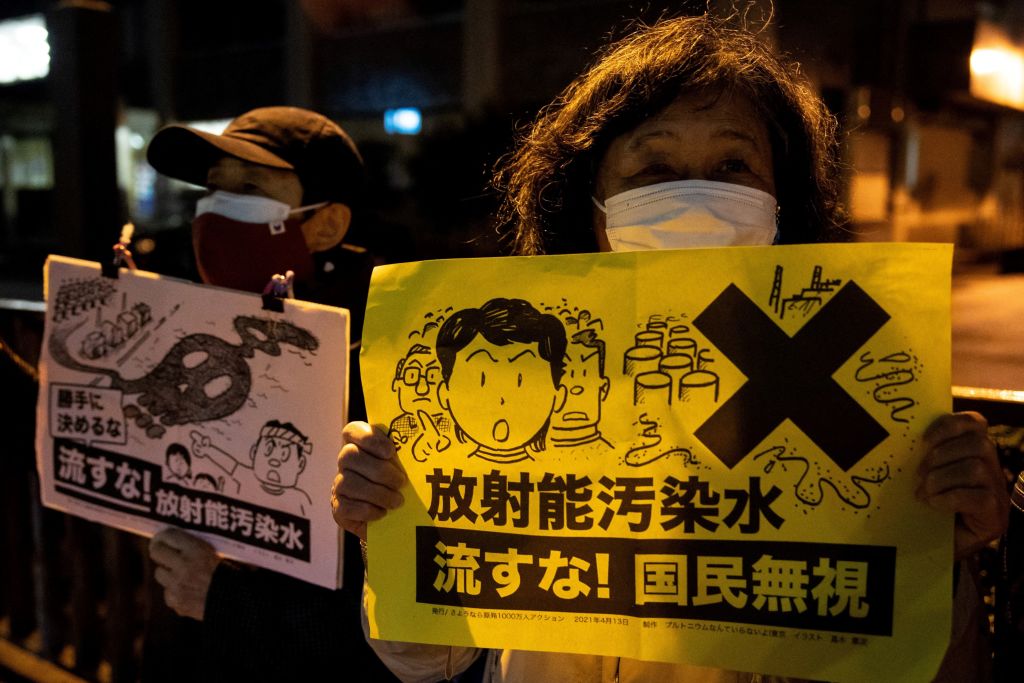 Beijing’s All For Collectivism, Until It’s Organized Labor

US Gives J&J A Breather

The Latest Legal Skirmish In A Constitutional War

I, Robot, Will Deliver Your Pizza