All Eyes On Bears Ears

It’s time to play… Are You Smarter Than A 5th Grader (if that 5th grader read a TON of news). Test your knowledge of recent world news with this short quiz. Submissions must be made by 12pm EST Monday, 4/12. The winner, announced Wednesday, will win bragging rights for the week as well as a free Daily Pnut t-shirt.

“This war did not spring up on our land, this war was brought upon us by the children of the Great Father who came to take our land without a price, and who, in our land, do a great many evil things… This war has come from robbery – from the stealing of our land.” – Spotted Tail

All Eyes On Bears Ears 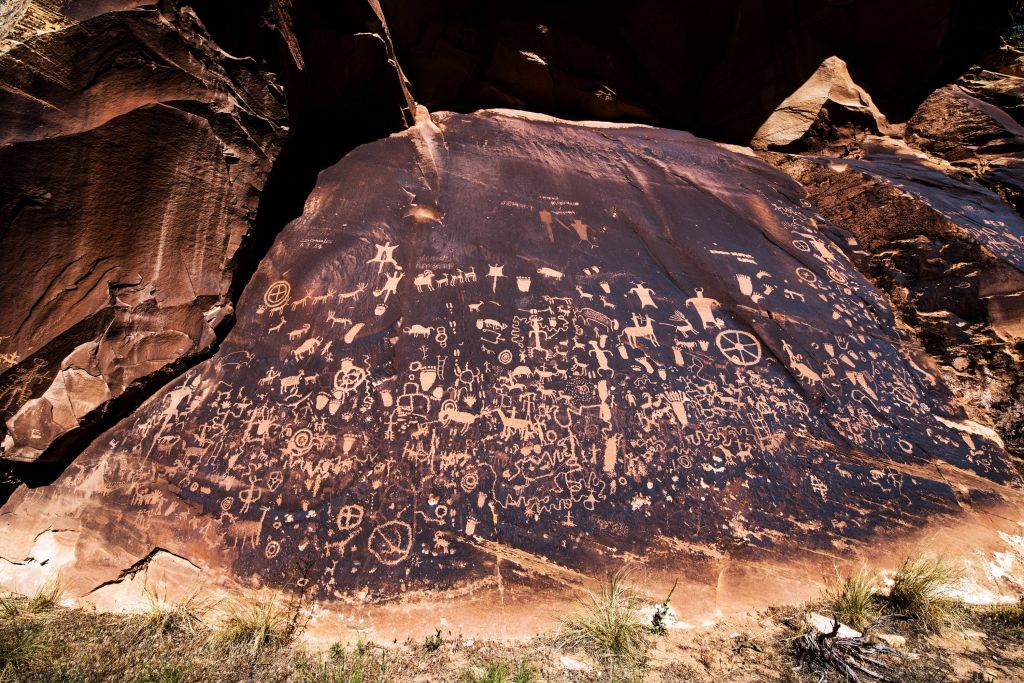 The Antiquities Act is the first US national historic preservation policy, designed to provide general protection for any general kind of cultural or natural resource. Signed into law by President Theodore Roosevelt in 1906, the Act gives a president the ability to “declare by public proclamation historic landmarks, historic and prehistoric structures, and other objects of historic or scientific interest that are situated on land owned or controlled by the Federal Government to be national monuments.”

In late 2016, President Obama used his executive authority under the Act to designate two new National Monuments: Bears Ears — 1.35 million acres in Utah — and Gold Butte — 300,000 acres in Nevada. The new desert monuments encompass Native American sites of sacred and archaeological importance, as well as wildlife habitats and hiking and hunting terrain. The designation attempted to protect tens of thousands of cultural artifacts and ancient rock art from commercial and recreational activities, and looting.

Soon after President Trump took office, his interior secretary, Ryan Zinke, proposed cutting the size of four to six national monuments and changing the way another six would be managed. For Bears Ears, Zinke recommended Trump pare back its boundaries and ask Congress to lessen restrictions within it. At the urging of Utah’s Republican Senator Orrin Hatch, Zinke also suggested that mining be allowed in Utah’s Grand Staircase-Escalante National Monument.

In late 2017, Trump slashed the size of Bears Ears by 85%, and Grand Staircase-Escalante by 50%. It was the largest rollback of federal land protections in the nation’s history. The administration continued pushing for fewer restrictions and more development.

Once Trump eliminated protections for those two million acres three years ago, energy companies, tourists, and looters began descending on ground considered sacred by several Native American tribes. Oil and gas companies obtained drilling leases in Bears Ears in 2018, and by early 2020 the Interior Department had cleared the way for oil, gas, coal, and uranium mining companies to operate in the Grand Staircase-Escalante.

More than 420,000 people are estimated to have explored Bears Ears last year; well over half a million are expected this year. Volunteers have seen visitors leave trash, loot fossils and remnants of Native American settlements, and scribble graffiti over ancient rock art. Car campers and RVs are seen parked on the rims of canyons and driving through areas identified as archaeological sites, alongside roaring motorcycles and ATVs.

US Accidentally Backs Fronts For Nationalism 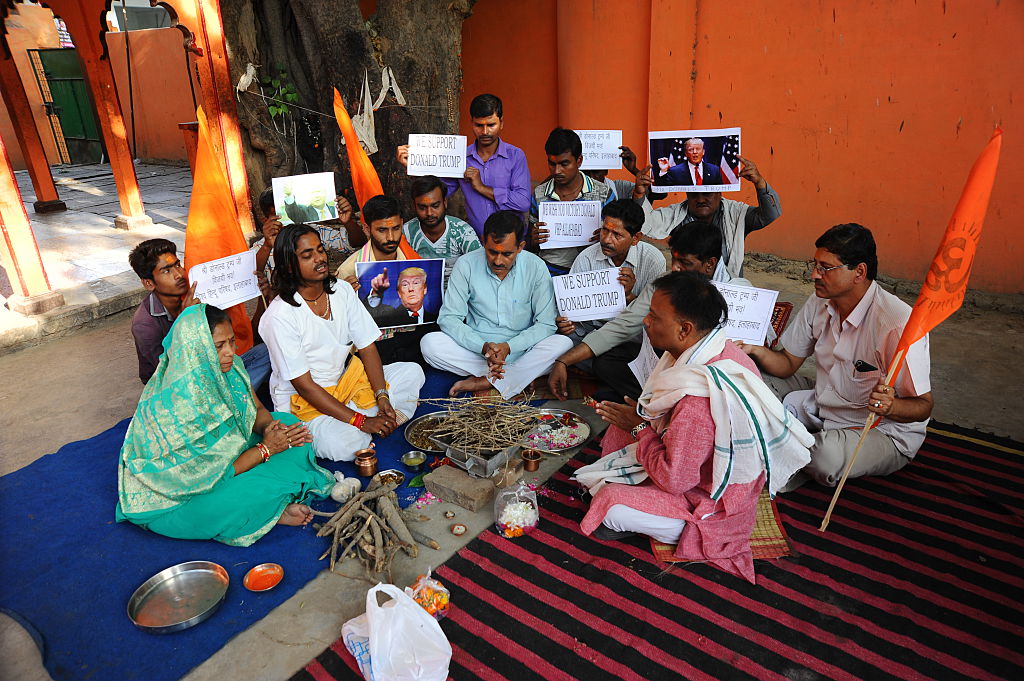 Democracy… Except When The Voters Decide