Too Much Money To Manage

“Maybe part of our formal education should be training in empathy. Imagine how different the world would be if, in fact, that were ‘reading, writing, arithmetic, empathy.’ — Neil deGrasse Tyson

“There’s no such thing as neutral education. Education either functions as an instrument to bring about conformity or freedom.” — Paulo Freire

Too Much Money To Manage 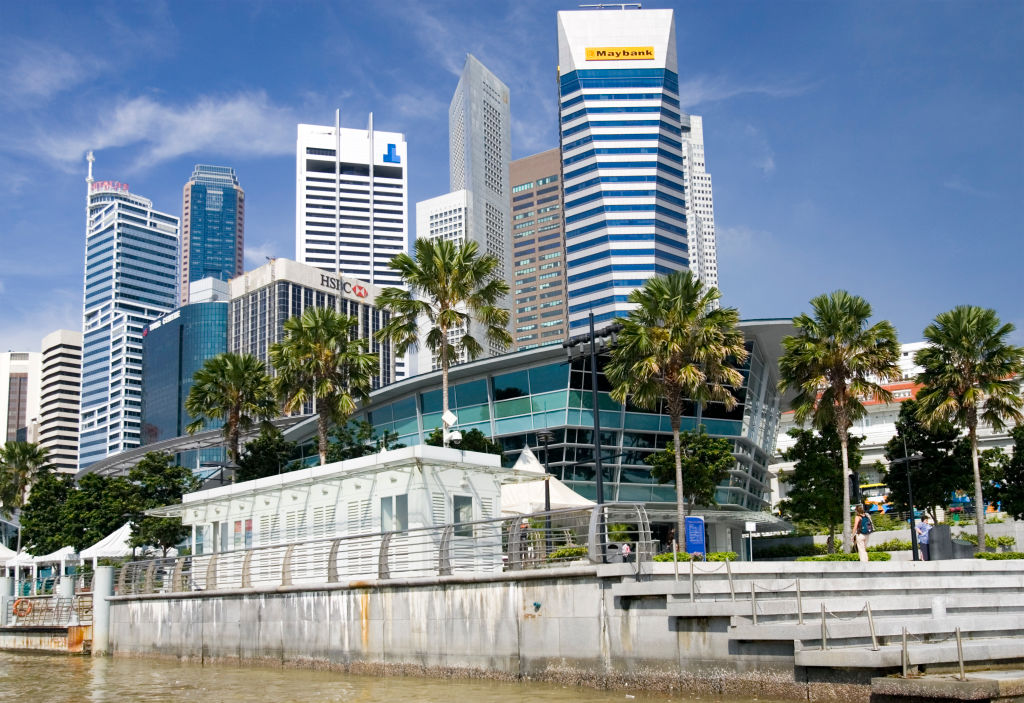 The Republic of Singapore is among the smallest and richest countries in the world. The tiny island city-state in Southeast Asia is known for having a sophisticated financial sector and tax regime attractive to foreign investments and professional talent.

Billionaire tycoons and global hedge fund giants have been flooding into Singapore. Some firms opened amid recent turmoil in Hong Kong, while others are choosing it as their regional base. Family offices — private companies created by the ultra-rich to manage their affairs — have also poured in.

Assets under management by Singapore-based hedge funds have more than doubled since 2016. All this financial activity has created a quandary: what to do about an increasing shortage of qualified money management professionals.

Rather than importing talent from traditional hubs like Europe and the US, Singapore’s government and investors are pushing to cultivate the industry’s next generation — aiming to boost local hires instead of relying on expatriates. The government launched training subsidies to help pay for asset management courses and will cover up to $75,000 in costs when financial institutions send selected staff overseas to obtain global experience. Incentives being granted to some would-be investors may include a requirement to hire Singaporeans.

Many firms are retraining existing executives to solve talent shortages. Singapore’s Investment Management Association launched its iLearn platform in May to help workers upskill. The Wealth Management Institute (WMI) is using part of a $25 million donation to train policy-makers and investment professionals. Tax experts, private bankers, lawyers, and others are teaching the finer points on managing money, to educate the next group of certified specialists ready to move straight into family offices and hedge funds.

Still, other firms are offering internships, like Quantedge Capital, whose CEO said most of its new hires will likely come from internships. The firm recently winnowed 300 applications down to 30 sets of tests and interviews before giving five-week internships to the final 10. Ultimately just three were offered jobs.

The youngest in a wave of Singaporeans being readied for the world of active asset management, Cao said the experience was valuable and gave her a boost of confidence. “I spoke to my supervisor about being a woman in finance and she did tell me it’s a lot more difficult, and my mum was in finance and she told me about it as well. It’s definitely more challenging but if I have the ability I’m pretty sure it’ll be fine.” (Bloomberg) 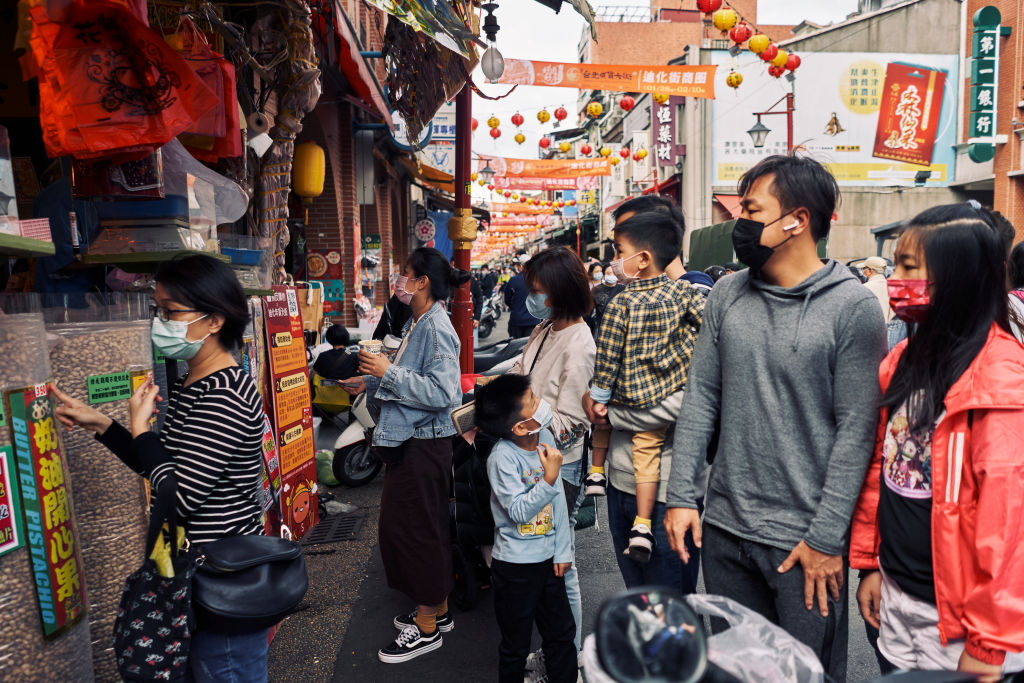 (An Rong Xu via Getty Images)

Vigil To Reclaim The Streets From Vigilance

Nothing For Law Enforcement To Be Proud Of Here

The Czar Issues His Loyalty Tests